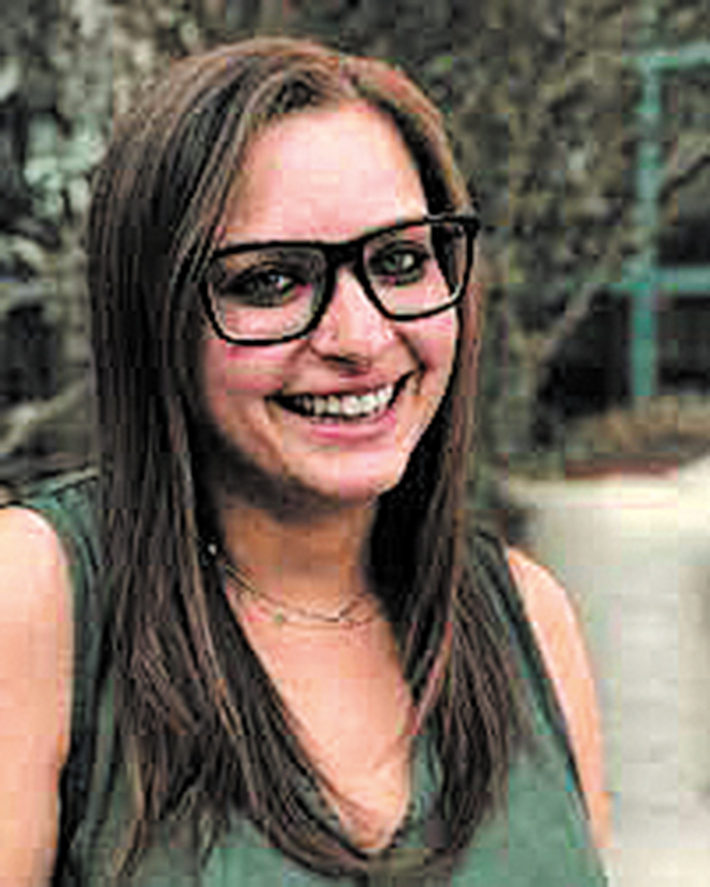 Temple Beth El of Boca Raton continues to grow and planned to welcome Rabbi Elana Rabishaw as its fourth full-time rabbi on July 1. She will join the clergy team that includes Rabbis Dan Levin, Jessica Spitalnic Mates and Greg Weisman, Cantor Lori Brock, and cantorial soloists Michelle Auslander Cohen and Jake Harris.
An open house for prospective members will be held from 11:30 a.m. to 1:30 p.m. and from 6:30 to 8:30 p.m. Aug. 16, at the Schaefer Family Campus at 333 SW Fourth Ave., Boca Raton. Call 561-391-8900 or visit tbeboca.org.

No One Buried Alone rite
The No One Buried Alone ministry will hold a memorial service from noon to 1 p.m. July 6 at Our Lady Queen of Peace Cemetery, 10941 Southern Blvd., Royal Palm Beach. Everyone is welcome.
The NOBA project started officially in May 2011 after the death of a 100-year-old patient at JFK Medical Center in Atlantis.
Father Gabriel Ghanoum, who had been the medical center’s director of spiritual care since 2010, began the initiative to take care of her and other individuals in Palm Beach County who died without known relatives or next of kin. With Adriana Gorrondona at the Palm Beach County Department of Human Services and Our Lady Queen of Peace, the No One Buried Alone ministry was born.
The ministry maintains that every human being deserves a dignified burial. The first compassion service was held at Our Lady Queen of Peace Cemetery on July 27, 2011. In 2013, the remains of 29 infants were laid to rest in the baby section. Last Nov. 13, 171 individuals were laid to rest. Because of the pandemic, more people died and more of them died alone.
Ghanoum told the Florida Catholic: “When we name each person from the list, I say ‘I love you’ because love was absent in their final moments on this Earth. These are our brothers and sisters in Christ, we love because God loves them. That is enough and all that matters.”
No One Buried Alone is an ecumenical ministry open to all regardless of faith or background. To learn more, visit https://ourqueen.org/no-one-buried-alone or call 561-793-0711.

B’nai Torah gets big gift
B’nai Torah Congregation, the largest conservative synagogue in Southeast Florida, announced at the end of April that Boca Raton residents Donna and Gerald Kramer gifted one of the largest single donations the synagogue has ever received. The temple wouldn’t share the exact amount, but the Kramers confirmed that the amount was “seven figures.”
The gift was made in honor of David Steinhardt, senior rabbi at B’nai Torah Congregation, who has held the position for more than two decades. Steinhardt said he was “profoundly appreciative that they have chosen to honor me in such a significant way.”
For more information, visit www.btcboca.org.