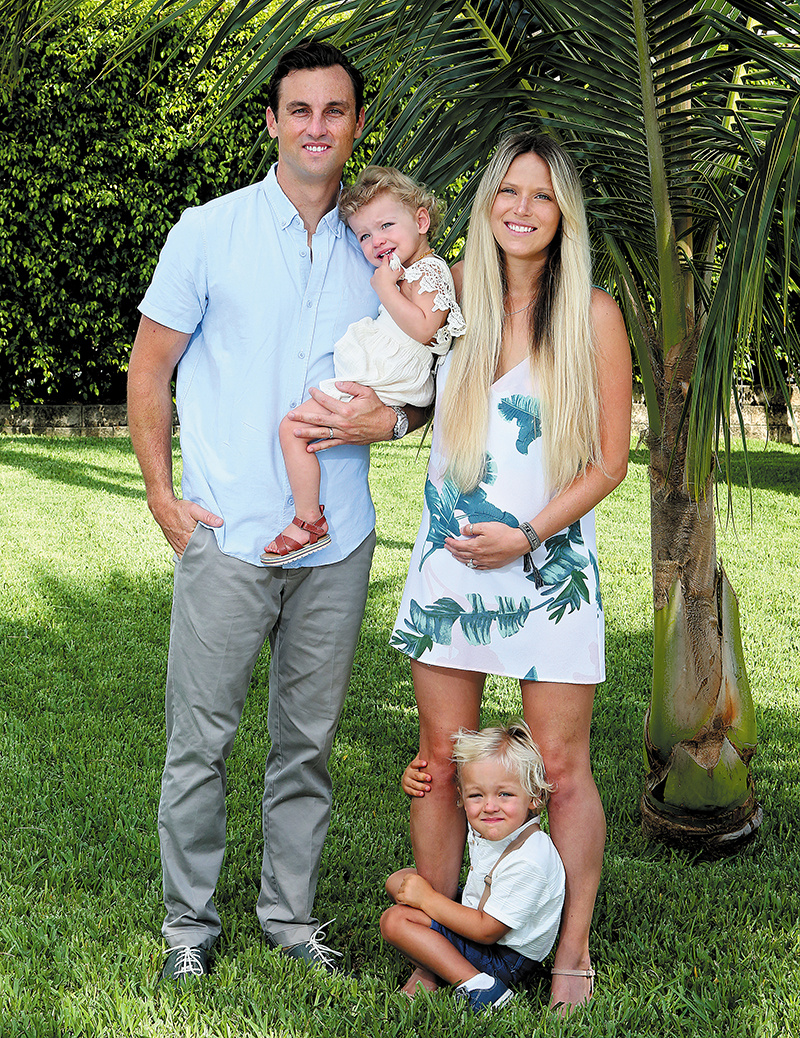 Isolation. Loneliness. Underemployment or no job at all.
Millions are grappling with that reality in the wake of the COVID-19 pandemic, hoping that threats to health, lives and livelihoods subside and better days lie ahead.
But such challenges are not new for many people that Best Buddies was created to serve — those with intellectual and developmental disabilities, said Ocean Ridge resident Robert “Bobby” Kane III.
In January, Kane was named chair of the county’s Best Buddies advisory board.
The organization promotes one-on-one friendships and inclusion. It works to explore job possibilities for people whose unemployment rate ranks among the highest in society, often exceeding 75%.
“A lot of people have a family member with IDD,” Kane said. “I just feel like too much of the burden gets placed on the families. We as a society should be the ones helping.”
Kane, 34, handles complex commercial litigation, among other things, as a shareholder in the law firm of Greenberg Traurig. On the way to earning undergraduate and law degrees from the University of Florida, he suited up for national championship football teams with the Gators.
“I walked on,” Kane said, meaning he joined the team without an athletic scholarship. “It was right when (coach) Urban Meyer got hired. I was a backup. I got on the field some as a special teams player. We won two national championships in four years with Tim Tebow at quarterback. The talent we had ...” he laughed before adding, “Not myself. But the talent was just unbelievable.”
Kane calls his role in Best Buddies (www.bestbuddies.org/florida/) a “natural progression.” He joined volunteer programs in college and undertook free legal aid work during his professional career, with the blessing of an employer he said encouraged it.
Since 2017, Kane has been a member of the local Best Buddies board.
With headquarters in Miami, Best Buddies International describes itself as the world’s largest nonprofit devoted solely to “providing opportunities for friendship, employment, leadership development and inclusive living” for people with intellectual and developmental disabilities.
Founded in 1989, it counts nearly 3,000 chapters around the world, serving 1.3 million people. Best Buddies has chapters in 30 schools in Palm Beach and Martin counties.
Theresa Colandreo, a senior at Olympic Heights High School in Boca Raton and a Best Buddies member, shared online that growing up watching her older brother, Michael, contend with multiple disabilities “inspires me to pursue a purpose-driven life.”
Best Buddies is having to adapt to a world with the coronavirus. A June 20 Best Buddies Friendship Walk in Palm Beach County and other locations around the state became a “virtual walk,” with participants connecting online, not gathering in large groups.
The virus also has complicated job initiatives. Local participants have found employment from bagging groceries to working in companies’ social media campaigns over time, Kane said.
Best Buddies in Palm Beach and three other regions in the state is supporting 155 adults and youths with disabilities in Florida who are either seeking or successfully employed in jobs.
In some cases, job participants placed by Best Buddies were disproportionately affected by COVID-19 because they were often the first to get terminated or furloughed. The organization has also wrestled with budget constraints during a time of economic uncertainty.
Still, it’s a program worth fighting for, Kane said.
“To our Buddies, their jobs help provide a sense of belonging, independence and accomplishment,” he said.
Kane said his role would not be possible without his wife, Lynsey, who is active with community work, including Best Buddies.
In his free time, you will likely find him boating with his family, including son Bobby IV, 3, and daughter Ellie, 20 months. The couple are expecting their third child in October. Kane likes to sneak out before work to go fishing at sunrise on his Conch 27 center console.
He donates fishing excursions in the Florida Keys for honorees in the Best Buddies Champion of the Year Gala, which is virtual this year on Oct. 23.  He also plays an organizing role with the Palm Beach County Bar Association’s Nonprofit Fishing Tournament, which benefits the Legal Aid Society’s Education Advocacy Project for children.
“Best Buddies is something we do together as a family,” Kane said. “It’s important for me to expose my children to people from all walks of life and encourage inclusion. They need to see life through other people’s prisms and experiences.”