Ray McMillan eked out a 17-vote victory over Elvadianne Culbertson in the March 17 municipal election to claim a seat on the South Palm Beach Town Council. 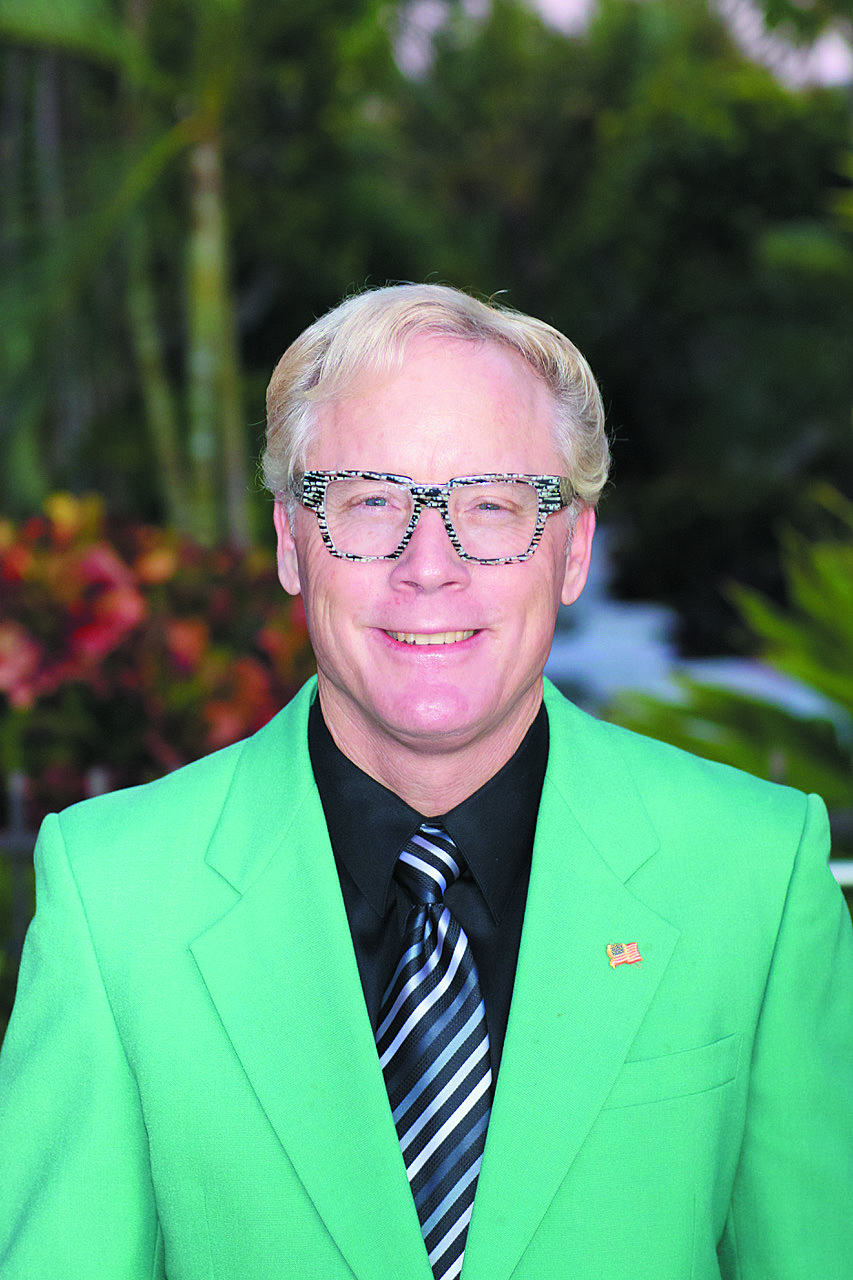 McMillan, a New Yorker who has been a part-time resident of the town for 32 years, was buoyed by the endorsement of two council members, Bill LeRoy and Mark Weissman.

However, a week before the election, Weissman rescinded his endorsement, citing differences with McMillan over the fate of Town Hall.

What to do about the aging building became a central issue in the campaign. The council is considering how to renovate or rebuild the structure, and many residents told candidates they worried about the expense.

Palm Beach County Sheriff Ric Bradshaw has told officials he would be willing to partner with the town on the project, with the idea of improving the working facility for his deputies.

Some voters told the candidates about concerns the sheriff’s help might lead the council to spend too much money on the project. McMillan was endorsed by the Palm Beach County Police Benevolent Association, the police union, and Culbertson was not.

Both McMillan and Culbertson said they favored a limited Town Hall renovation — not a full reconstruction or expensive overhaul. Weissman has said he would consider a more extensive project.

“Our priority now would be getting the Town Hall updated,” he said.

Both McMillan and Culbertson had lost previous attempts to join the council. McMillan ran unsuccessfully in 2017, and Culbertson lost a reelection bid in 2019 after being appointed to an open seat three years ago.

Gottlieb will be serving his seventh term after first joining the council in 2005. The election brings to an end a 10-year run in office for Stella Gaddy Jordan, who late last year decided not to seek another term.

The most significant change was the approval of an amendment that increases the terms of council members and the mayor from two years to four. McMillan and Gottlieb now will serve until 2024, and the other three council members will come up for reelection in 2022.

Voters also approved giving the mayor power to declare emergencies during natural disasters or other crises and a provision that updates and revises language throughout the charter.

Voters overwhelmingly rejected a proposal that would give council members the power to increase their pay while in office, and a measure that would have reduced the signature requirements needed for ballot initiatives from 15% of registered voters to 10%.