Memorial Day, once known as Decoration Day, began after the Civil War to remember the fallen of that conflagration. It now honors all who have died in military service to the country. Community members listen to one of the speakers during the Memorial Day ceremony at the Boca Raton Cemetery on May 30. Boca Raton Police and Fire Honor Guard members walk in procession to begin the ceremony, which was hosted by the city of Boca Raton. 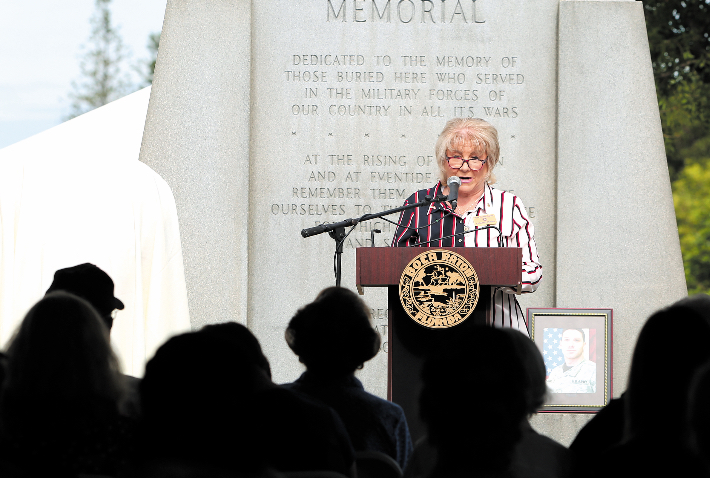 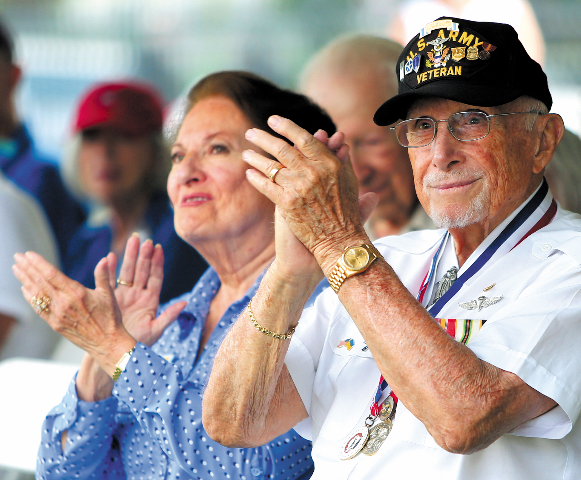 Mary Allen, a Gold Star Family Member, and Korean War veteran Larry Boyden applaud a speaker at the ceremony, which included music by the Fort Lauderdale Highlanders and the Coastmen Chorus. 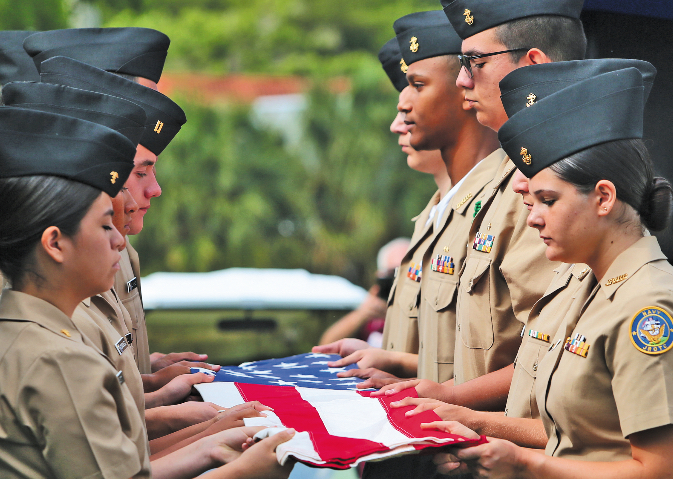