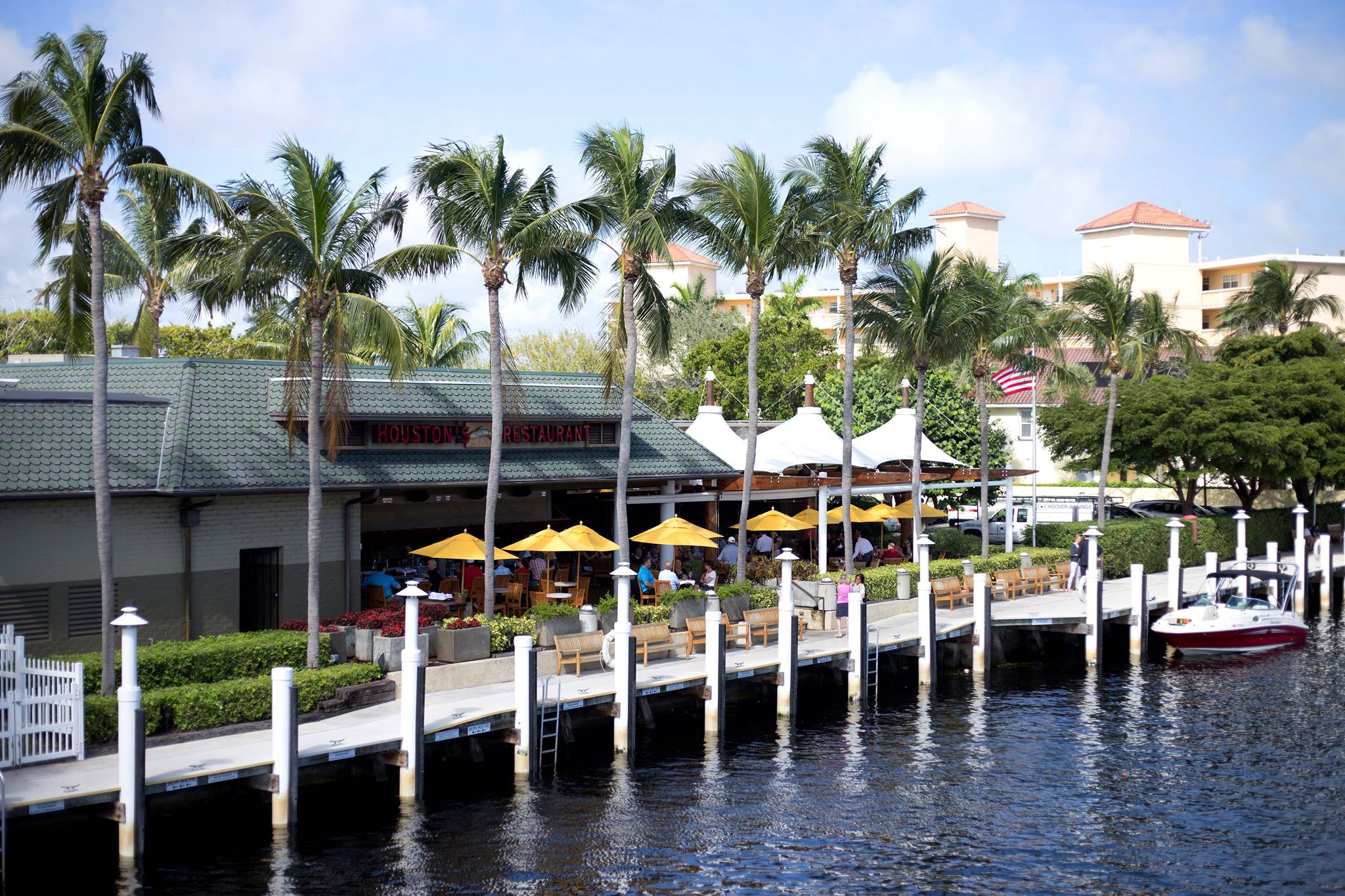 South Florida boaters have lost a restaurant destination on the Intracoastal Waterway.

Houston’s in Pompano Beach will no longer allow diners to tie up their vessels at the restaurant’s dock just north of the Atlantic Boulevard bridge.

“While we recognize boating is part of the culture and appeal of the Intracoastal Waterway, we do not feel dockage is an amenity that contributes to our goal of providing a first-rate dining experience for our guests,” the restaurant announced Aug. 15 on Facebook.

Houston’s is part of the Hillstone Restaurant Group, which has been negotiating with Boca Raton since 2011 to build a waterfront restaurant on the city-owned Wildflower site just north of the Palmetto Park Road bridge.

In November, W. Glenn Viers, Hillstone’s vice president, said the company would not build a dock but would permit the city to do so at the southern end of the site as long as it did “not affect the views of the Intracoastal.”

Viers could not be immediately reached for comment on the new policy in Pompano Beach. That restaurant’s Facebook posting said boaters cause delays for diners who come by land.

“We sincerely apologize for any disappointment this might cause our boating enthusiasts, but are hopeful this change will reduce the wait times that result from large amounts of boating traffic,” the Facebook notice said.

Boca Raton voters will decide on Nov. 8 whether the Wildflower site should be preserved for public uses rather than commercial ones.