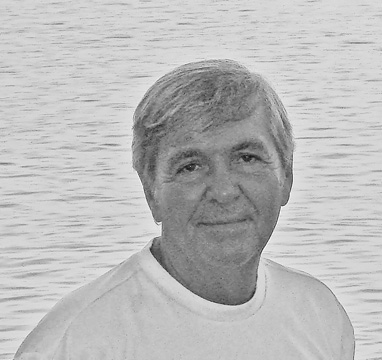 Position on issues: Supports police initiatives to make Highway A1A safer for bicyclists and motorists by meeting with bicycle clubs and educating drivers about right-of-way on the road. Wants a town park along A1A, a resurfaced walkway and covered rest areas for pedestrians. Wants entrance signs saying “Welcome to Highland Beach, a little piece of paradise.” Says building inspector should be a town employee rather a contract employee.

Quote: “Just another day in paradise.” 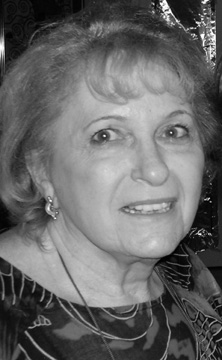 Position on issues: Water rates must be kept as low as possible, while trying to achieve a self-sufficient water plant. Supported town’s decision to take money from town’s reserves so increase in water rates could be gradual. Believes residents appreciate that the commission has been able to balance its budget without eliminating major services. Led a two-year effort to rename the town jetty from Jap Rock to Yamato Rock Jetty.

Quote: “People deserve to have their way of life preserved.” 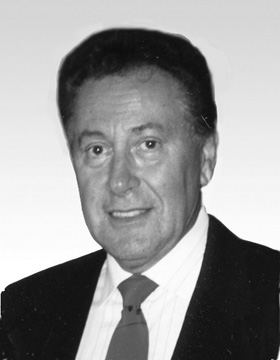 Position on issues: Wants signs to designate bicycle lanes for the safety of bicyclists and motorists. As a past member of the Highland Beach Cultural Board, he hopes to organize concerts, classes and special events to promote culture, saying he looks forward to working with the mayor and the cultural board to reintroduce a new version of the board’s past programs.  Also wants to organize cultural programs for the town’s cable TV channel.

Quote: “Even paradise has day-to-day problems that need attention. I believe I can make a valuable contribution to our life here.” 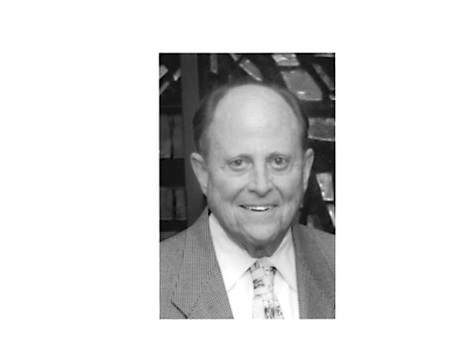 Political background: Ran unsuccessfully for commissioner in 2009. Two years on Board of Adjustment. Six years on Town Planning Board, including four as chairman.

Position on issues: Wants bridges on Intracoastal Waterway to open on a fixed time schedule rather than on demand. He has been working with the Florida Fish and Wildlife Conservation Commission to have a reduced wake zone. Wants upgrades at Town Hall and replacement of some fire equipment. Wants improvements to the town’s small roadways and also to bicycle and pedestrian paths.

Quote: “I wish to preserve Highland Beach as a pristine beach community with sincere effort toward safety, enhanced quality of life and to be fiscally responsible.”