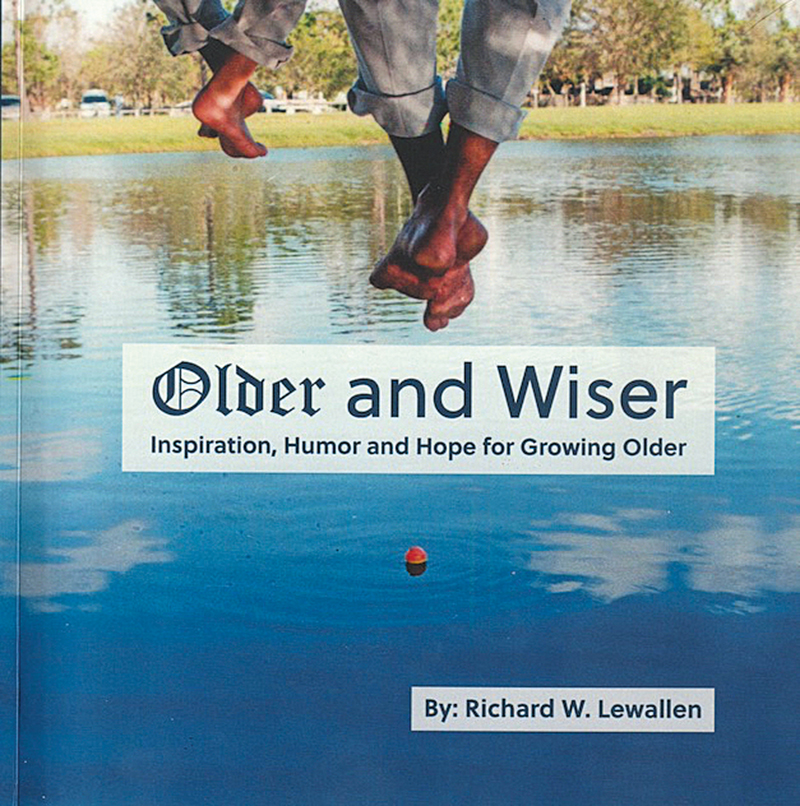 Pastor Dick Lewallen led small churches and worked as a campus minister in Texas until his 33-year marriage failed and he was forced to reinvent himself at age 59.

“Nobody wants a divorced pastor, but I found a little country church in North Florida that was as desperate as I was,” said Lewallen, who was born in Arkansas and raised in Oklahoma. 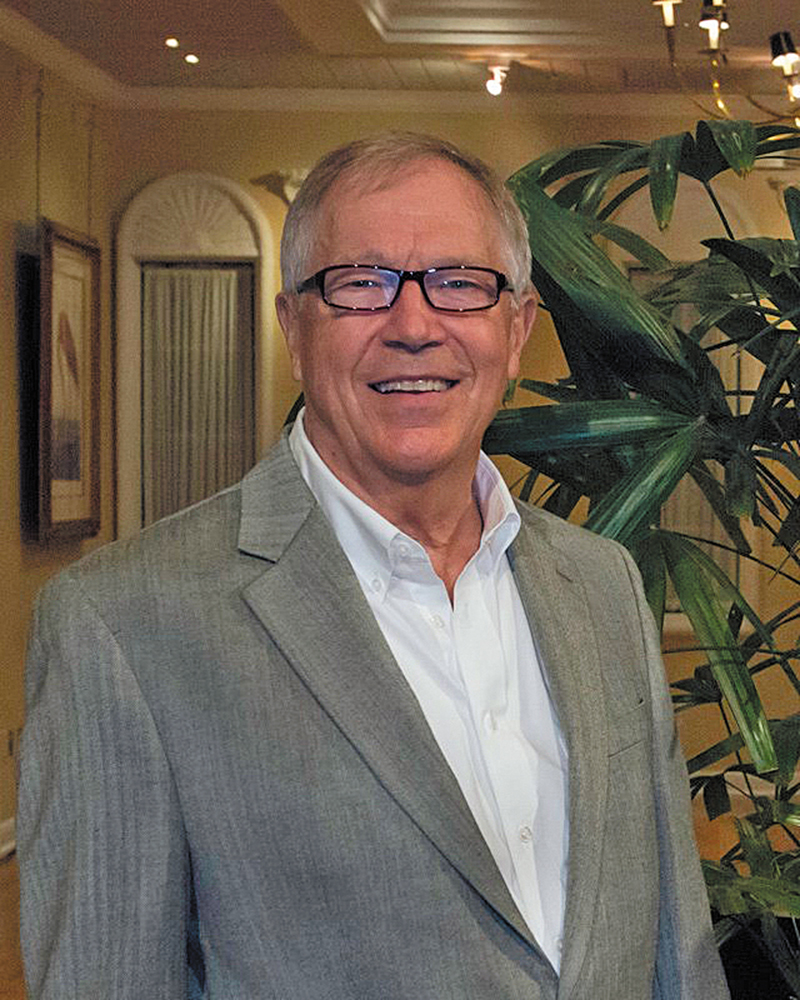 The new setting allowed him ample time for self-reflection, and as Lewallen looked back over his education, he recalled a significant class in clinical pastoral education. It’s the coursework that prepares an individual to work as a chaplain in hospitals, ministering to ill and dying people and their loved ones.

“I felt drawn to that setting,” said Lewallen, who’s now 78 and retired, living in Boynton Beach. When he found a program just down the road at UF Health Shands Hospital in Gainesville, it felt divine.

A chaplain is usually a member of the clergy attached to a secular institution rather than a church. Chaplains are vital members of the military, serve police and fire-rescue personnel, provide post-disaster relief and support health care facilities. At hospitals, chaplains work closely with doctors, nurses and other staff to support them and provide spiritual care to patients and their loved ones — really anyone who needs help during a crisis.

Lewallen said he might find himself in the ER with a gunshot victim or with the family of a traffic fatality, or in oncology visiting patients forging their battles while their families keep watch.

“I had the gift of being good with people in crisis,” Lewallen said. “I was able to approach people with confidence. When I go into a death situation, I try to listen and watch. Presence is more important than talk.

“I had worked with college students for 20 years and I loved it, but chaplaining is my fit, my gift. It’s the hardest work I’ve ever done, but it was the best.”

After taking his CPE training at Shands, Lewallen brought his talents to South Florida to work as chaplain at John Knox Village, an aging-in-place, transitional retirement community in Pompano Beach. He held weekly services and Bible study, but much of his day focused on visiting residents whose deteriorating health forced them to be transferred to the hospital.

“I visited every resident to help them know they hadn’t been forgotten,” he said.

Some needed his visits, and some didn’t; Lewallen’s empathetic nature helped him tell the two apart. But his tender mercy came with a price. “I feel deeply, and it depletes you. It drained me and I realized I had to renew myself. Reenergize,” he said.

His favorite short-term methods of coping were to take a nap or go for a walk. “And I think service is very important. Volunteers get more than they give. I think a heart of service is genetic. My dad was the same way,” Lewallen says.

But eventually Lewallen took a year off after serving John Knox for about six years. Then he signed on for three more years at Abbey Delray retirement community.

Since he retired he has discovered a new vocation: author.

He recently published a 117-page collection of essays with a simple theme: “Aging is a spiritual journey.”

“You’d be surprised how many people don’t know that,” Lewallen said.

“I just started writing down stories when I was at John Knox, significant events, and the book kind of wrote itself,” he said.
Lewallen’s work has made him very fond and protective of older adults.

“Most people don’t know that growing older is tough,” he said. “We should show older folks they’re special.”

He will return to John Knox at 10 a.m. March 10 to give a talk about his book, and he welcomes the chance to start a compassionate conversation about aging, death and the transition.

Death is still a terrifying mystery to many people. Even after years of study, Lewallen is not sure why people fear death. He’d rather focus on stealing the sting of death by helping people accept and even welcome it.

In the last few pages, Lewallen writes, “Being gathered to one’s people is a comforting way to look at death. Death is not the end. Death is a transition from this life to the next. It is a door from one life to a better one. As persons of faith, we can look forward to the transition instead of fearing it, and we can be gathered to our people in peace.”

And who wouldn’t welcome a peaceful finale to a long journey?