Since 1909, Florida’s residents have had the right to see documents created by public agencies and since 1967 a basic right of access to most meetings of governing bodies of state and local governments.
This access constitutes the  “Sunshine Law” regulating the open access for citizens to their government’s actions. It does not directly cover private cooperatives, condominiums or mobile home parks, but other Florida laws do direct the operations of these private groups and provide for the rights of their residents to have access to meetings and records.
In both instances the state provides recourse for filing grievances and sets out penalties for failure to comply with the law.
In Palm Beach County, the Office of the Inspector General has been established to answer questions and field complaints regarding public trust in government. This was established by the voters in direct response to a series of local public corruption indictments.
Still, the most frequent complaint I hear from elected officials and co-op/condominium board members is how difficult it is to operate within the “sunshine law.”  I do my best to explain that the public’s right to know outweighs the inconvenience or awkwardness of keeping decision-making done in public.
In the month-to-month course of our news gathering, we perceive what could be violations, though typically minor and unlikely to cause harm to the public good.
Still, there are issues brewing in our coastal towns in which only citizens with access to all the facts can make informed choices. Such issues warrant a close inspection and our readers will want to know how any sunshine violation might be shielding such information from public view.
This newspaper will make every effort to pursue violations  (as should individual residents) — not because we have any ax to grind, but because we — and our readers — have a right to know.
Full disclosure is, after all, a key ingredient in self-governance.
And trust is a key ingredient in our relationship with readers. 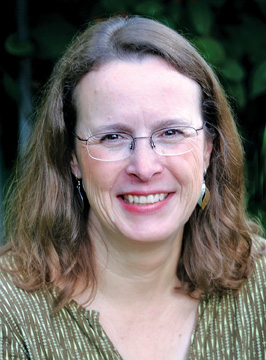