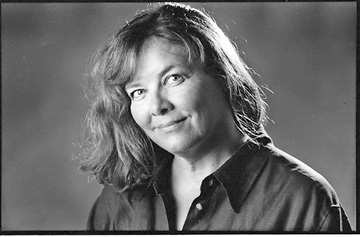 Gloria Drummond, for one, was a shining example of what one person can do to make the world better place. This remarkable woman took a tragedy and turned it into something that could help so many others facing potential tragedies of their own.

As you will read elsewhere in this paper, Mrs. Drummond began raising money for the Boca Raton Regional Hospital after two of her children died after drinking poisoned milk. Her son and daughter might

have survived if the nearest hospital had been closer than Boynton Beach.

With her husband, Robert, who died in 1989, Mrs. Drummond rallied the community to have the hospital built. She also started the Debbie-Rand Service League and was its first president.

Mrs. Drummond will, as St. Paul’s senior pastor J. R. Jones said at her funeral, keep touching the world with her love. That, he said, was the way to live a meaningful life.

Another man who lived a meaningful life and left us this year was Dr. Seymour Strauss of Highland Beach.  The retired dentist and World War II veteran was a passionate promoter of and fundraiser for the Lyric Chamber Orchestra, a group that will honor him during its opening performance at St. Lucy’s Church on Jan. 27. His wife, Dorothy, a violinist with the Lyric until she was 90, was one of the Lyric’s founding members.

Dr. Strauss, who received a Purple Heart and Bronze Star in Gen. George Patton’s Third Army, also left his mark at the Highland Beach Library, where several of his bronze and stone sculptures remain in the sunlit reading room for all to enjoy.

We all can make a difference in some way. Here at The Coastal Star, we’re pleased to be able to share stories of difference makers all year long. Who knows? Maybe one day we’ll be writing about you!