Beads, bands and beer
just part of the fabric
of annual event

More than 100,000 Floridians and snowbirds gathered March 17 along Atlantic Avenue in Delray Beach to celebrate the city’s 50th annual St. Patrick’s Day Parade. The current parade organizer has announced that he intends to retire from coordinating the event, but the city pledges to keep the event alive next year. ABOVE: Over the past decade, the parade has focused on being a patriotic celebration of firefighters, including this group from West Palm Beach. Photos by Jerry Lower/The Coastal Star 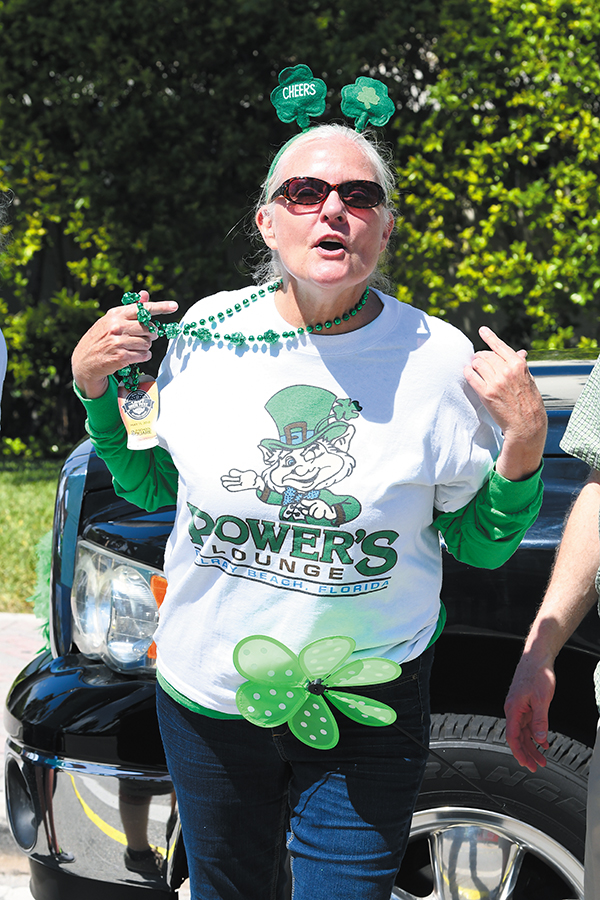 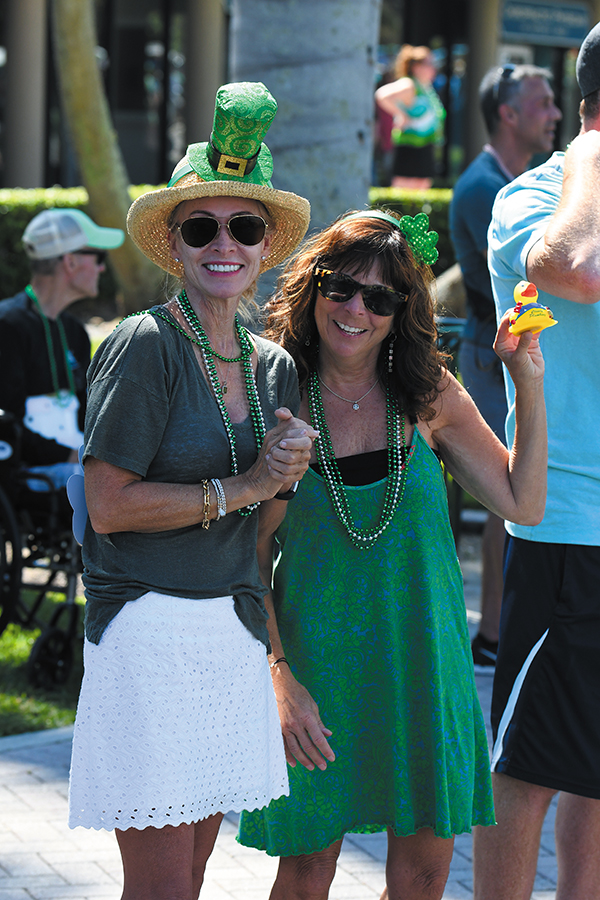 ABOVE: David Russo, from West Palm Beach, was one of dozens of marchers from Bethesda Memorial Hospital who gave away beads.