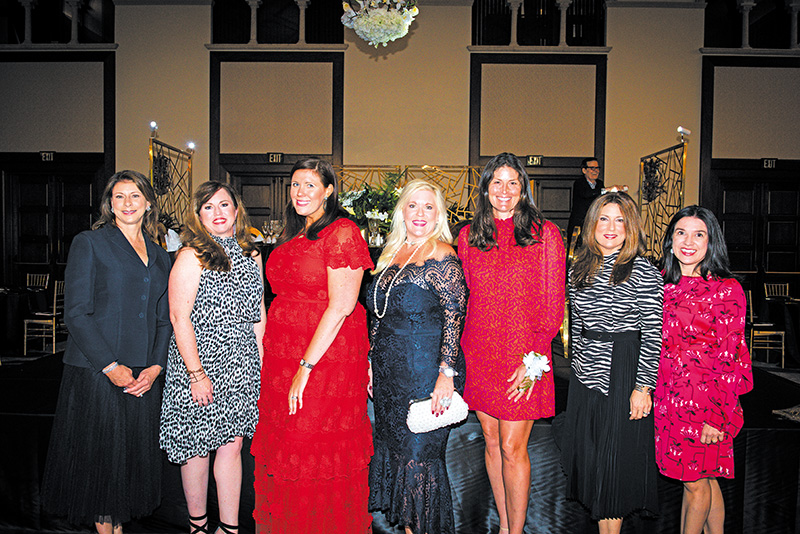 Nearly 1,000 guests attended the Junior League of Boca Raton’s annual affair, at which Michelle Stallone was named Woman Volunteer of the Year and Kirsten Stanley received the Lifetime Achievement Award. Stallone was nominated by Pink Ball, a nonprofit she founded to fund mammograms for uninsured people, and Stanley was nominated by the league and is its president-elect. The winners were chosen by an independent panel of judges. 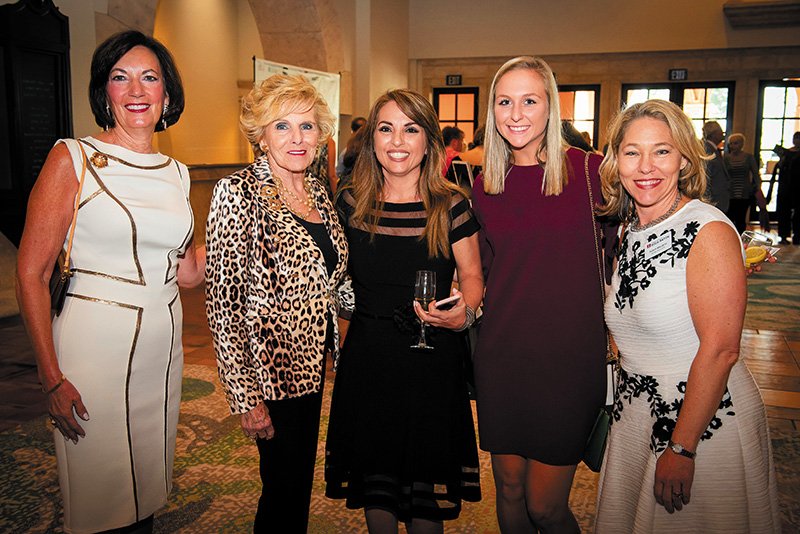