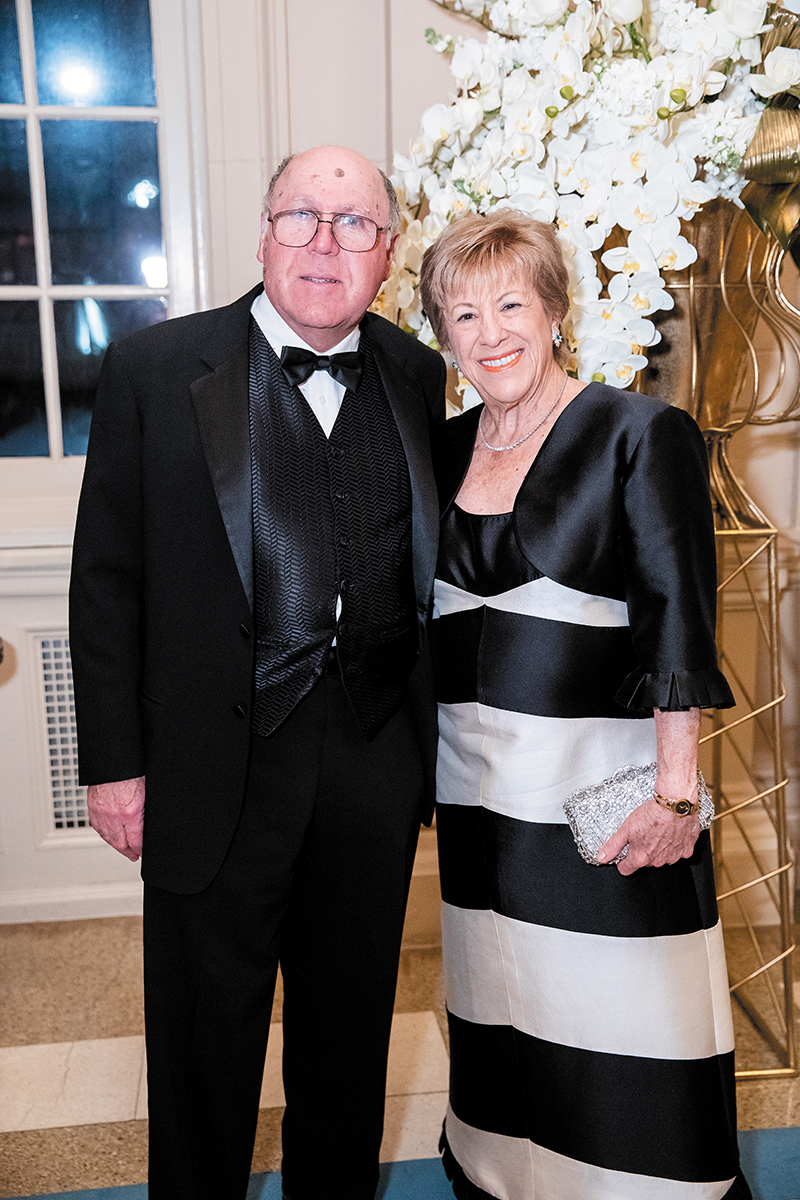 Palm Beach Opera’s 2020 Gala featured a performer whose voice has filled great opera houses around the world, including The Metropolitan Opera in New York, Lyric Opera of Chicago and the Paris Opera. Van Horn performed arias as well as musical-theater pieces. The exclusive concert also featured pianist Craig Terry and was followed by a delectable dinner. More than $600,000 was raised.