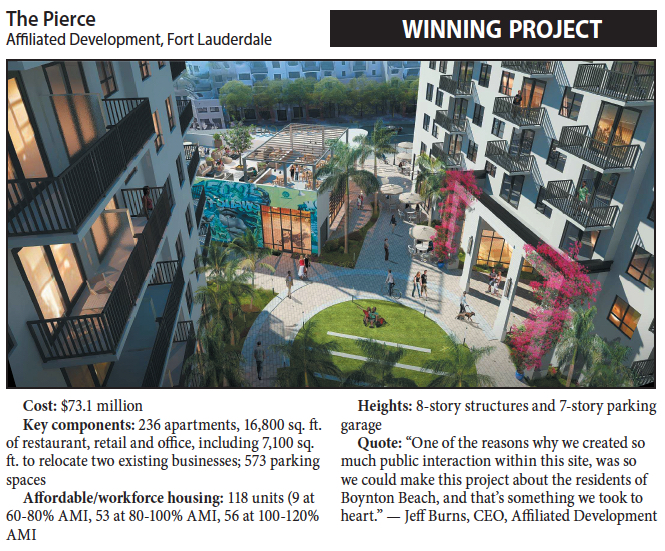 Boynton Beach’s Community Redevelopment Agency selected a Fort Lauderdale firm that had strong support from local businesses to develop a new project on land it owns or plans to purchase on the west side of Federal Highway between Ocean Avenue and Boynton Beach Boulevard.
City commissioners, in their role as the CRA’s governing board, selected Affiliated Development on Nov. 30 as their top choice to build a mixed-use project that includes apartments, a parking garage and restaurant, retail and office space.
If negotiations fall through with Affiliated, commissioners said they would try to reach a deal with Miami-based Related Urban, which ranked second of the five groups presenting proposals to commissioners.
Affiliated had the backing of Kim Kelly, owner of Hurricane Alley Raw Bar & Restaurant, whose Ocean Avenue site is included in the project. The Affiliated proposal would move Hurricane Alley to the north end of the project on Boynton Beach Boulevard.
That site would give Hurricane Alley a two-floor indoor restaurant, an expanded outdoor dining area and space for a “beer garden” area between the restaurant and a new public parking garage.
The Affiliated proposal would put freestanding restaurant and retail buildings on Ocean Avenue where Hurricane Alley now stands, surrounding the buildings with more open space and pedestrian-friendly areas.
Commissioner Christina Romelus, who ranked Related Urban first but supported the Affiliated decision, said she liked that Related’s workforce housing lasted in perpetuity, while Affiliated’s was for only a 15-year period. Commissioners agreed they would like to see if Affiliated can work a longer-term workforce housing element into its proposal.
The work Affiliated did meeting with community members helped win over the commissioners.
“They didn’t talk about building a relationship with the community. They had already done that,” Commissioner Ty Penserga said.
Affiliated named its project The Pierce after the historical Barefoot Mailman, Charlie Pierce, who was from Boynton Beach. 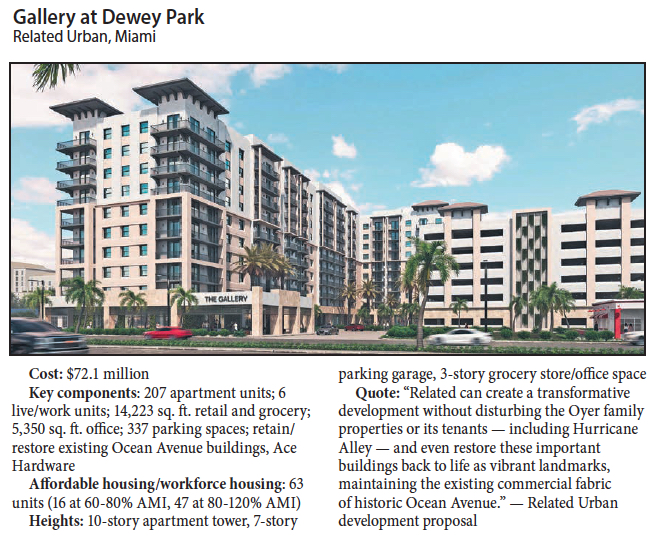 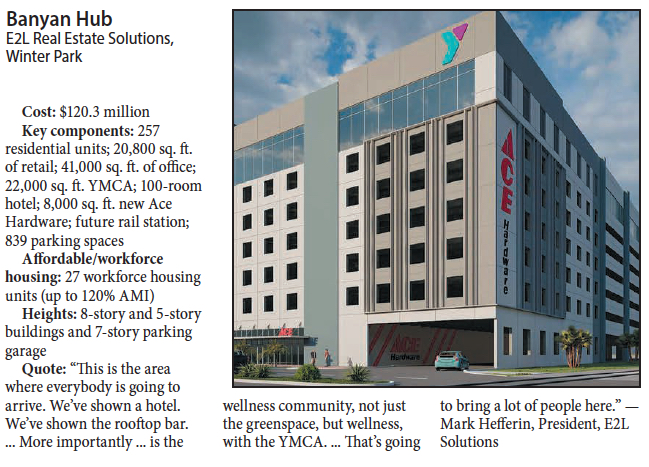 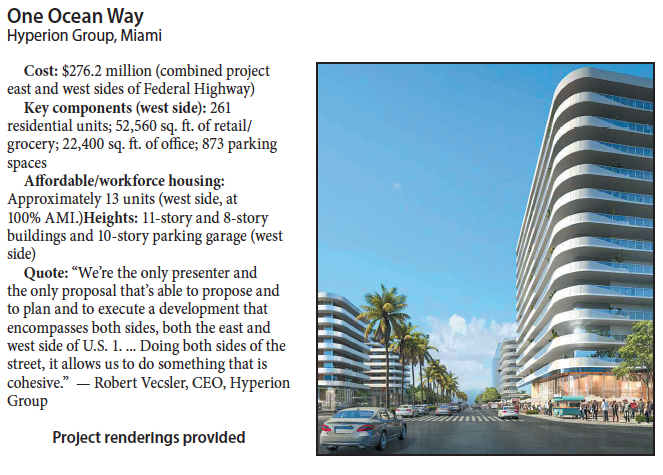 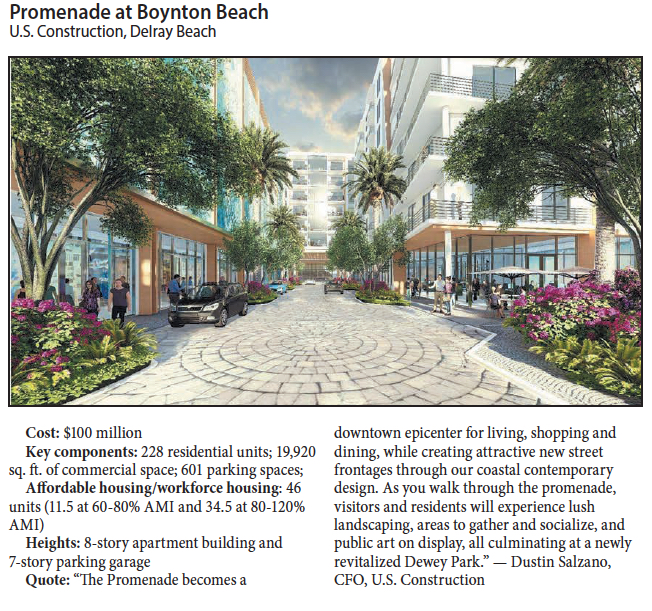