Candidates for Seat D on the City Council are running for a three-year term. A March 27 runoff will be held in the event of a tie. Constance Scott won a second two-year term to Seat C after challenger Bill Trinka, a retired firefighter, dropped out. 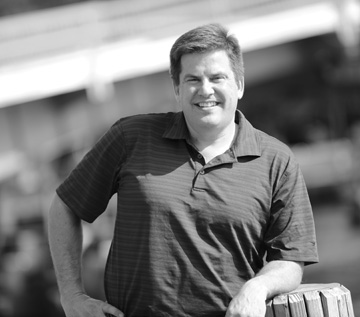 Position on issues: Pledges to be an independent voice on the council who will “get results from Day One.” Says raising taxes is not the way to balance Boca Raton’s budget because the council should not ask families to give the government more when they are trying to survive with less. Believes government and the private sector innovators should work together to create new jobs. Says safe neighborhoods and high achievement in schools are critical to the city’s future. Pledges to hold special interests accountable because he would work only for residents. 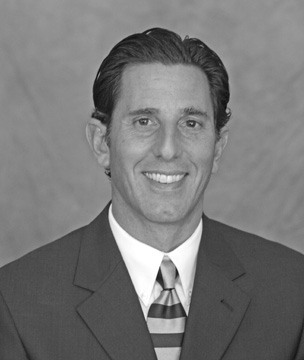 Position on issues: Says Boca Raton residents deserve an open, honest and accessible representative on the City Council who will fight to protect their interests over outsiders, developers and political special interests. Says he voted to reduce property taxes, fought to pass a smart, balanced budget that reduced spending in a tough economy without sacrificing vital city services such as police and fire protection. Believes the council needs to protect residents, neighborhoods and the entire community from overdevelopment, too much density and poorly planned growth that clogs streets, eliminates green space and harms the city’s quality of life. Pledges to continue asking tough questions and being an advocate for the people.

Quote: “I will fight to protect the people of Boca Raton and not the special interests.”