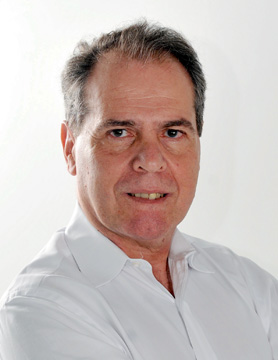 And 1,631 voters made no choice in the race, which appeared at the end of the primary ballot, the elections office said.

The seat, which is open only to Beach and Park District residents who live outside the city, became open when Commissioner Dirk Smith resigned at the start of the year.

Thayer, a 34-year resident, moved from his home on the Intracoastal Waterway to a condo he owns in Boca West to be eligible to run. Engel, who has lived in the district 3½ years, rents a townhouse in Boca Del Mar.