All together now.
Read!
But what to read?
In 2002, the Literacy Coalition of Palm Beach County introduced “Read Together Palm Beach County,” hoping to persuade as many as 20,000 residents to read the same book at the same time.
The book that first year was Fahrenheit 451, a book about burning books. People read it, and Read Together caught fire.
The coalition has sponsored a Read Together drive every other year since, and the challenge is always the same.
“The problem is finding a book that’s less than 400 pages,” says Darlene Kostrub, the coalition’s executive director, “without too much violence or sexual content, yet has three or four really good themes that are worth discussing.”
To find that book, a committee of eight or 10 men and women reviews dozens of titles, reads about 30, then winnows those down to five for the public to vote on. 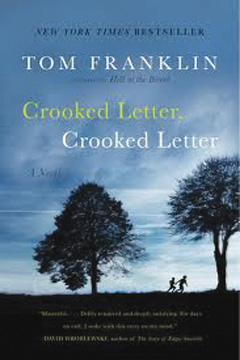 And this year’s nominees are:

• Crooked Letter, Crooked Letter, by Tom Franklin. A literary mystery set in small-town Mississippi, where a missing girl, a white suspect and a black constable confront the state’s racist past. 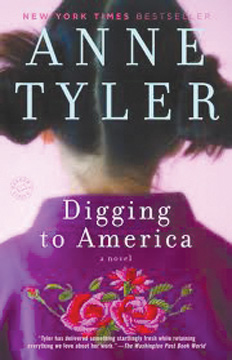 • Digging to America, by Anne Tyler. A gently humorous novel in which two families become intertwined when both adopt baby girls from Korea. 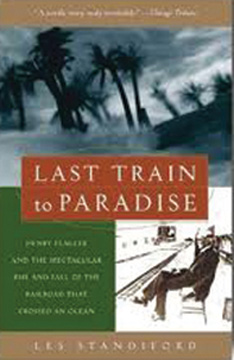 • Last Train to Paradise, by Les Standiford. A history of Henry M. Flagler’s “folly,” a railroad that once reached all the way to Key West. • Picking Cotton, by Jennifer Thompson-Cannino, Ronald Cotton & Erin Torneo. The struggles, and triumph, of an innocent man convicted of rape who befriends his accuser after he’s exonerated. 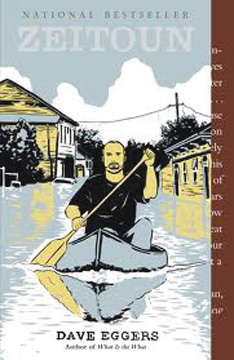 • Zeitoun, by Dave Eggers. The story of Abdulrahman Zeitoun, Hurricane Katrina and the collision of civil rights and national security.

Readers can vote beginning Jan. 17, when ballot boxes are placed in libraries and bookstores throughout the county.

The Boynton Beach City Library, 208 S. Seacrest Blvd., will have a box, as well as both branches of the Boca Raton Public Library, at 200 NW Boca Raton Blvd. and 1501 NW Spanish River Blvd., and Barnes & Noble stores.
Voting ends Feb. 24, with the Read Together title announced on March 12. The event runs March 30 through May 7.

For more information, call the Literacy Coalition at 279-9103 or visit  www.literacypbc.org.