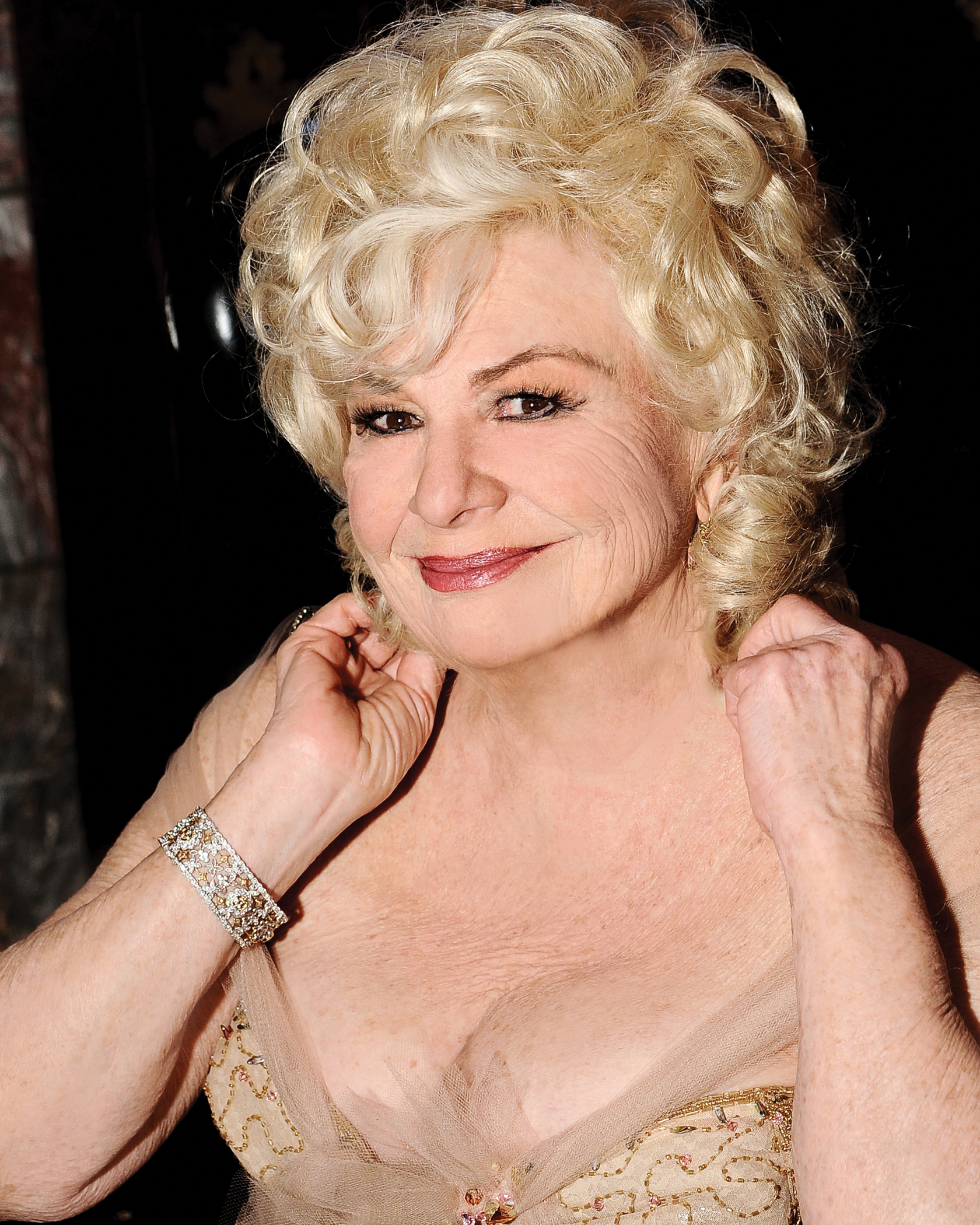 The actress, known for her role on television’s “The Nanny,” was in town for a monthlong run in “My Life on a Diet: Confessions of a Hollywood Diet Junkie” at The Plaza Theatre, and she and husband Joe Bologna are fairly ubiquitous each season on area stages in such shows as “If You Ever Leave Me, I'm Going With You.”

They made their reputations on Broadway with such shows as “Lovers and Others Strangers” and that show’s movie version, for which they received a Best Screenplay Oscar nomination in 1970. They also had success on Broadway with “It Had to Be You,” which also was turned into a movie.

They are known for working together, so it’s no surprise that Bologna is directing “My Life on a Diet.”

“I tell them about all the diets I’ve been on. It’s really been a fun experience,” Taylor said from Eau Spa in Manalapan, where she was staying for the Plaza Theatre run.

She grew up in Miami Beach, so coming to Florida from their home in Beverly Hills is a little like coming home.

In Palm Beach, she combines a little consignment shopping with lunch at The Breakers (1 S. County Road, Palm Beach; 655-6611 or thebreakers.com).

She and Bologna also made the trek to Delray Beach’s Atlantic Avenue.

“We went yesterday to Cabana, the Cuban restaurant. I love the paella there. They recognized us and sent over dessert,” she said. (Cabana El Rey, 105 E. Atlantic Ave., Delray Beach; 274-9090 or cabanarestaurant.com).

But sometimes, she doesn’t need to leave the hotel.