July 4 is Independence Day.
America’s most significant holiday.
But what is independence? And what is freedom?
As Americans, we talk about freedom as a “right,” something we are entitled to like the air we breathe.
But the truth is, many of us are more confused than ever about what freedom really means. So, we asked our neighbors: “What does freedom mean to you?”
This is what they said. 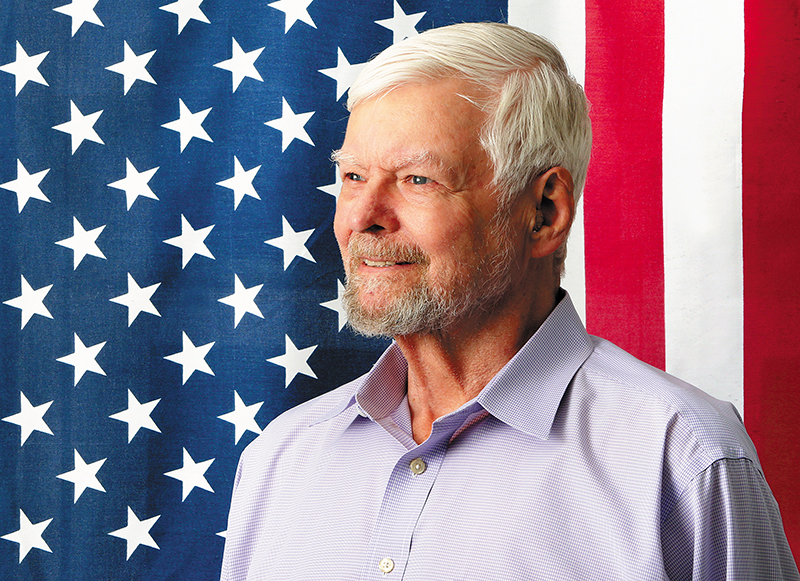 “What a wonderful time to reflect on freedom while we have been less free than we are used to.
“Being free has never meant we can do as we wish without regard to those around us. The Boy Scouts said it best in their oath. We need to help others, stay physically strong, mentally awake and morally upright.
“Today we are being asked to follow rules that benefit ourselves and others. This is what freedom is all about.”
— John Boden, Highland Beach, a former Marine helicopter pilot who served in Vietnam

“I have always taken my freedom for granted. I thought I was born with that privilege and carried it with

patriotic zeal. Now, I have never felt so threatened.
“With an out-of-control pandemic, civil unrest seeking justice and racial equality, justly so, a government with a political agenda to serve their own good, not we who need their guidance, I am shaken.
“I fear for the next generations who inherit our country. How can I assure my grandchildren that all will be fine? They trust me.”
— Barbara Cook of Ocean Ridge, a Garden Club member who was instrumental in putting up the Blue Star Highway monument at the Ocean Ridge Town Hall

“Freedom is ethereal; freedom is existential. Years ago in the midst of a project I had a discussion with

some tradesmen. The first was Russian — all he ever knew was living in a totalitarian state. He missed the order of it. He thought we have too much freedom here. The other man was a Polish Muslim. He had been in a concentration camp until the Nazis learned he was a plumber. Then he became forced labor. He never broke my eye contact and the look in his eyes expressed a sadness that this Russian had no idea what freedom means. The plumber, with his look, told me the equivalent of ‘freedom is never having a knee on your neck.’”
— Chris Heffernan, Delray Beach, a financial analyst 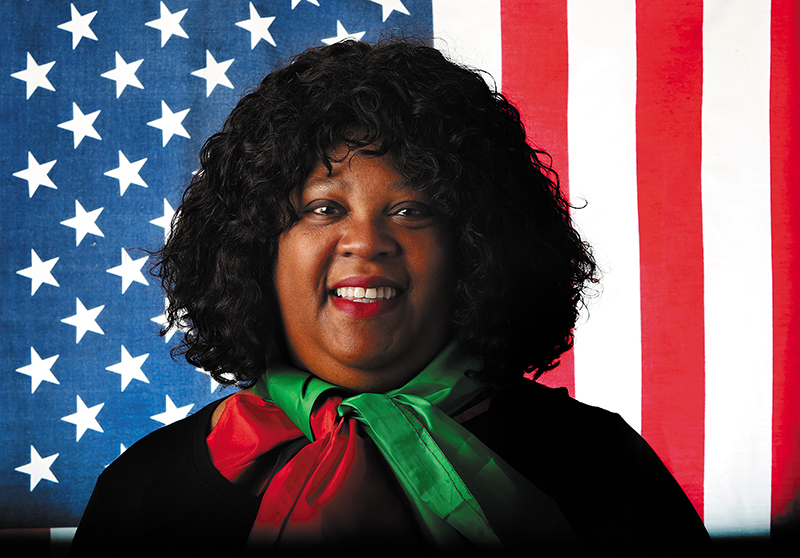 Freedom is ‘a layered state of being’ for Charlene Farrington, executive director of the Spady Museum in Delray Beach. Photos by Tim Stepien/The Coastal Star

“Each time I ask myself what freedom means, I come up with a different answer. Freedom is a layered state of being, and I have come to the realization that, as a child, I felt like I was free. As an adult, I know that I never have been. I am committed to my own education, and I am trying to influence the future by sharing history with others. In this way, I comfort myself by believing freedom may, one day, be attained by future generations.”

— Charlene Farrington, Delray Beach, executive director of the Spady Museum in Delray Beach and president of the South Florida branch of the Association for the Study of African American Life and History 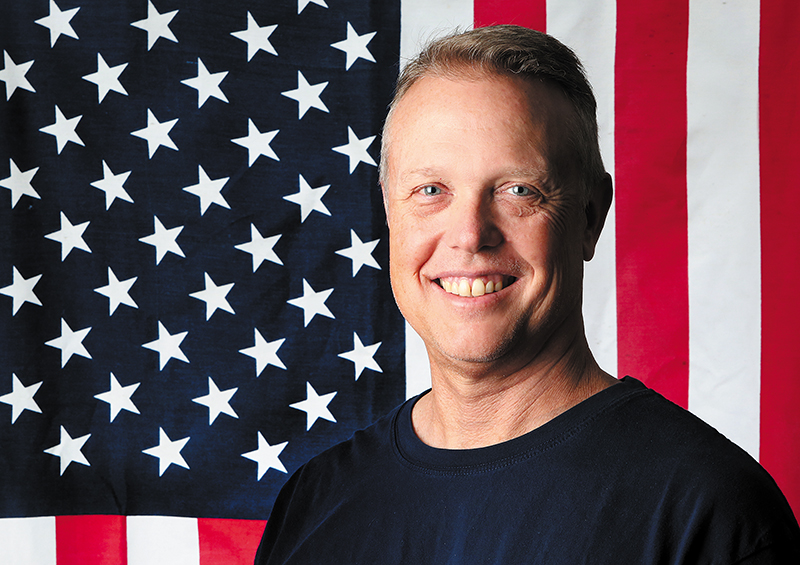 Freedom means responsibility to John Miller, former chairman of the Historic Preservation Board in Delray Beach.

“Freedom to me means responsibility. When a person or society has the freedom to make choices about how, when, where and what they say, do, live, love, work, play, etc., then those choices can determine how much more or less freedom they will enjoy.
“The fastest way to lose freedoms is to either take them for granted or take advantage to the point where we start to infringe on others’ liberties and opportunities.”
— John Miller, Delray Beach, a former chairman of the city’s Historic Preservation Board

“Freedom is the unique product of liberation and the birth of free will. “It has a unique self-governance quality, an ideal of independence and a vision of living on your own terms, regardless of ethnic background or political affiliation. Freedom is the God-given song of individual self-determination. To peacefully pray, vote, speak, and believe without fear of reprisal.
“Freedom is a blank canvas, without any group infringing on your right to hold the paintbrush. Freedom is a vision of broken chains and turning hope into reality.”

— Cameron Newman, Boca Raton, a soon-to-be junior at Saint Andrew’s School and an advocate for social justice and his Jewish faith

“Freedom is the result of endless sacrifice toward the ideal that we all be treated equally, with honor, integrity and respect. If this idea is not universally applied, then no one will have it in the end. I do not feel free because some Americans do not feel safe or free to live their lives. If you value your freedom, you must honor everyone’s right to it.”