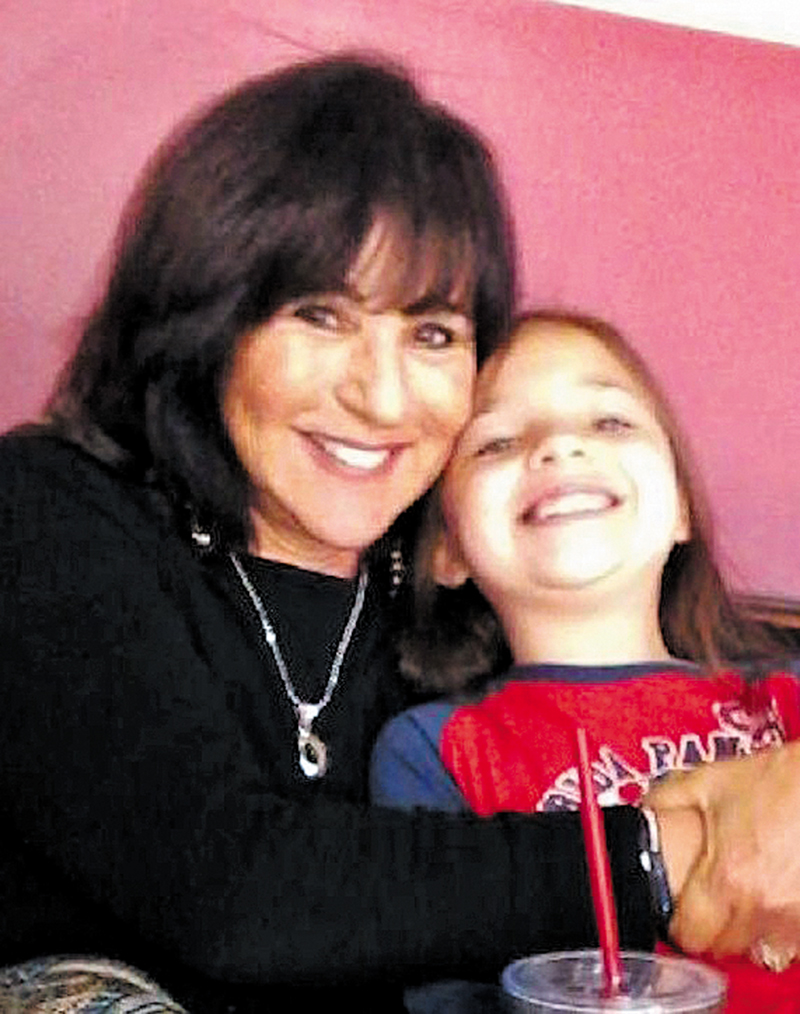 Patricia Maguire of Ocean Ridge and her granddaughter Daniella Maguire of Boca Raton have always been exceptionally close, so the social distancing protocols of the coronavirus had them both craving more of a connection than FaceTime and phone calls could offer.

At the same time, Dani, 9, was empathizing with her mother, Viviana, who is Pati’s oldest daughter. She was struggling to virtual-school Dani while caring for Dani’s brothers, Mikey, 1, and Noah, 3. When Viviana’s birthday came around, Dani wanted to make her a special gift and enlisted Pati, whom she calls “Noni,” to help.

Dani wanted to write a story that portrayed her mom as the heroine and she wanted Pati, an accomplished artist, to illustrate it. “I wanted my mom to know how much I appreciate her,” Dani said.

“Dani is very creative, and I’d been wanting to get her involved in a game or a project to stay in touch,” Pati recalled, and so she jumped on board.

Dani had learned to write essays in the fourth grade at Addison Mizner Elementary. “I wanted to be the author,” Dani said, but neither realized how big the project would become or how much work it would take.

In the end, the duo created Fiona the Fox and the Magic Crystal, an 18-page book with 14 color illustrations. Pati learned to use a medium called gouache, an opaque watercolor-like paint thickened with a binding agent.

Many discussions took place over the phone. Dani would write a few pages, and send the story to Noni, who would type it up. They would discuss how to best illustrate each of the scenes. Later they met a few times outdoors — at the beach or the pool, practicing social distancing — to work on the project.

“I kept it a surprise from my mom,” Dani said, so they had to be secretive. Afterward Dani apologized to her mom for “being mean and shutting her out.” But such is art!

Dani loves most animals (“I don’t like reptiles”) and knew they would be central to the story.

Her story was inspired by the pandemic and something she saw happening around her. Dani noticed there were more birds singing and squirrels playing. The news reports said air pollution was clearing up in the biggest cities because people were traveling and driving less.

Their central theme — if nature could cause the pandemic, nature could fix it — depended on Fiona the Fox and the brave and brilliant mom solving a mystery together, with the help of all the forest animals and a bit of magic, of course. In all, it took Dani and Pati almost three months to complete their book, which Pati had self-published at www.blurb.com. 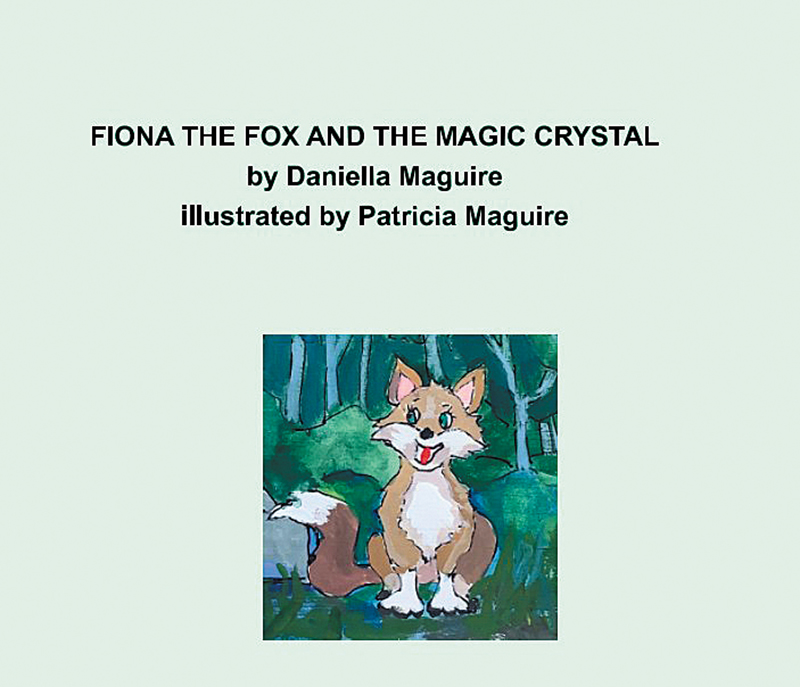 “I was so excited to see it and I was so proud of her,” Pati said. Dani had stuck with the project long-term, which can be tough when you’re not even in fifth grade yet.

“Dani got to experience the creative ebb and flow,” Pati said. “We motivated each other.”

“I was really proud of myself,” Dani said, “and my mom was really happy.”

Now if we could just find that magic crystal.

Pati and Dani’s book, Fiona the Fox and the Magic Crystal, is available for purchase at www.amazon.com. See Pati Maguire’s paintings, including several inspired by COVID-19, at www.patimaguire.com or at her Facebook page at patimaguirepaintings.