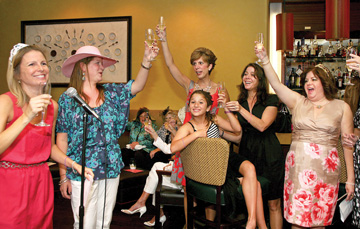 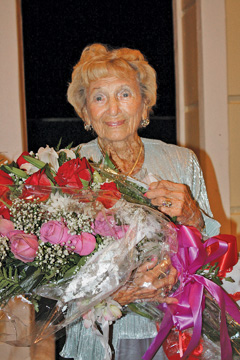 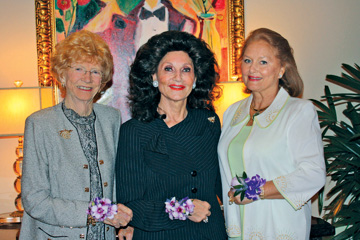 At the Boca Raton Museum of Art 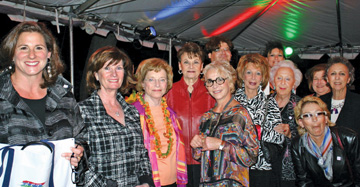 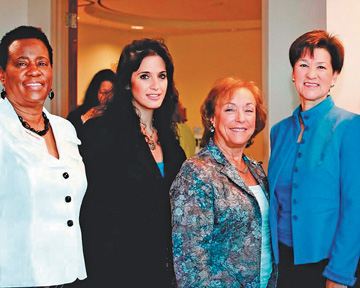 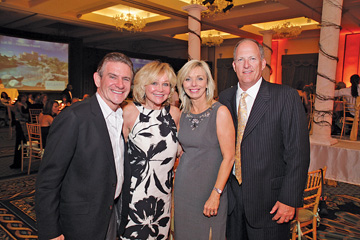 Craig and Kathryn Hall and Marti and Tom White attended the Boca Bacchanal in March. The ninth annual event, a toast to the era of South Florida’s famous Mango Gang chefs, raised more than $300,000 for the Boca Historical Society. Photo provided