Sergio Kato was born in Brazil, and he has held U.S Citizenship since becoming naturalized in 1992. Actor Sergio is a professional Actor and Tv-Host, Martial Artist and a Businessman.

The Brazilian actor Sergio Kato is a Super talented and good looking on top of it! After acting in a few small parts, Sergio Kato received his first break in the movie in Brenda Starr (1989) - IMDb Directed by Robert Ellis Miller. With Brooke Shields and sergio Kato. 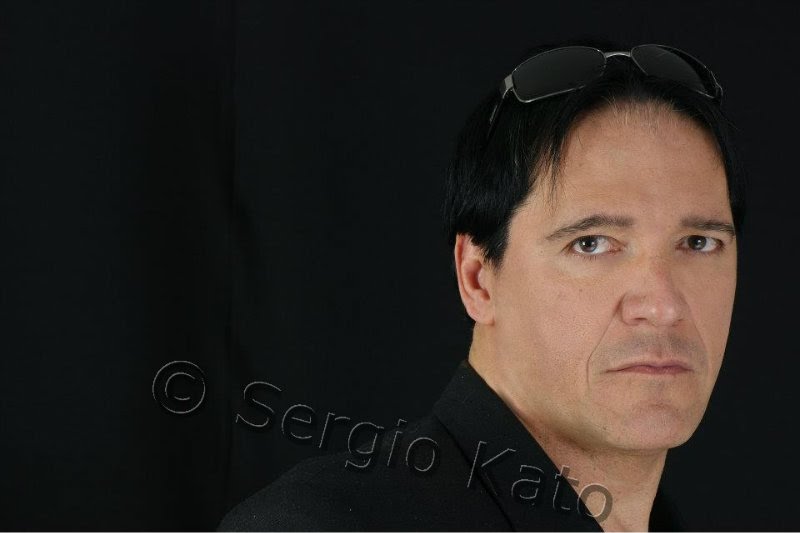 The Brazilian actor Sergio Kato was always on his willing to be on action films. Sergio Kato is an actor in action movies and further more about Sergio character development, he supposed to be Silverio and not Silverio´s bodyguard. Action movie is typically what Sergio wish to play the role, a villain, or one the villain's henchmen.

The Rally 2: Breaking the Curse (filming) 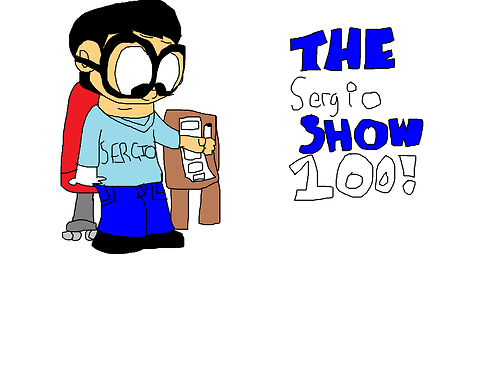 He signed a contract and we still “under negotiation”. If you are true comedy fan, you will love the atmosphere, the talent and the comedy.

Comedy Nights: An Option for Everyone!