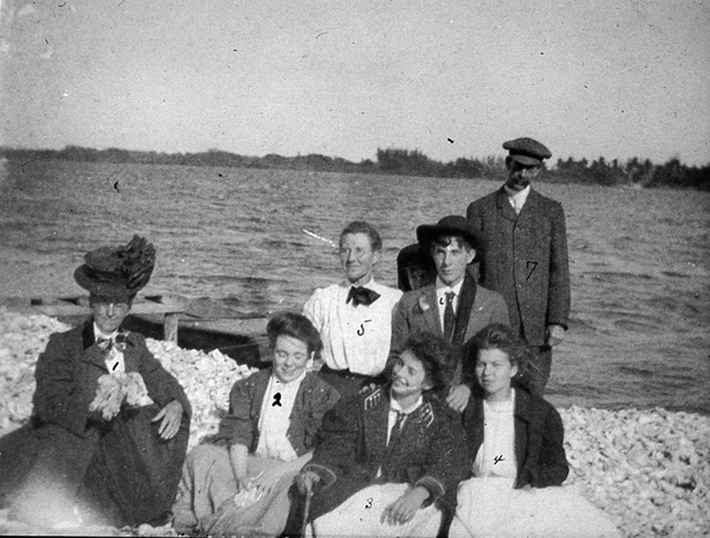 A group on the shore of Lake Worth around 1905. Front, Sarah Hazelwood, Lizzie Gardner, Mabel Tedder and Myrtle Miller. Back, Elizabeth Hazelwood, Arthur L. and Thomas Hazelwood, owner of Hazelwood & Co. store. Men work on the first bridge to connect Hypoluxo with Lantana, circa 1925. The bridge spanned Lake Worth. 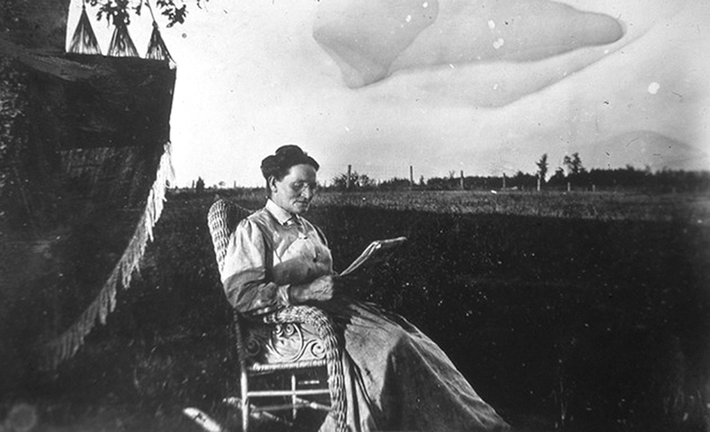 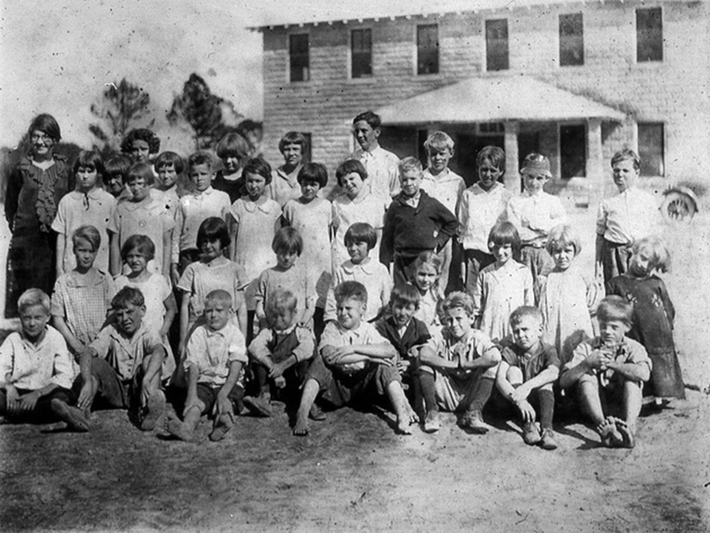