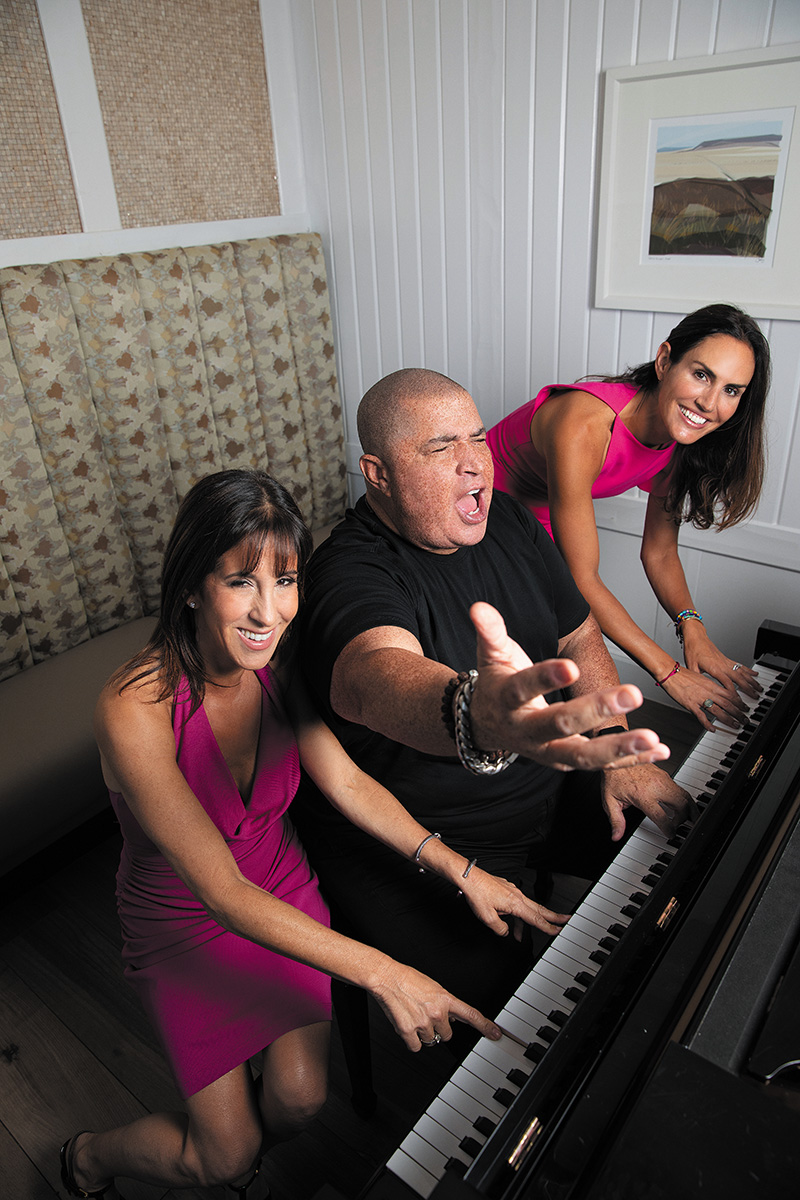 The producer and personality behind the former syndicated program The Best Damn Sports Show Period will headline Laugh With the Library Chapter 14.

“He’s hysterical,” said Amy Snook, co-chairwoman of the Delray Beach Public Library fundraiser. “His son goes to the same school as my son, and I recommended him only because I sat next to him at some sporting events and he made me laugh out loud. I called him and asked him, and he was so flattered and said yes like in about a millisecond.”

The 2020 installment will celebrate the importance of local businesses — several are sponsoring the event — and the connections they bring to the community.

“This is his town,” Snook said of the entertainer known as Sarge. “He has a vested interest just as much as anyone else who lives here.”

More than 400 guests are anticipated, and they will get to hear from a hilarious host, enjoy dinner by the bite and participate in a silent auction. Proceeds will support programming at the library.

“It will be a night of fun — probably somewhat unexpected fun — but an opportunity to support such an important asset,” Snook said. “It will make you more passionate about supporting the library.”

Library programming “has just gotten better and better each year,” Co-Chairwoman Chiara Clark added. “It’s all free and all open to the community all throughout the year.”

Clark said a portion of the evening will be dedicated to educating guests about the library.

“The library is the cornerstone of the community,” she said. “We really are the university for this entire town. We serve everyone.”