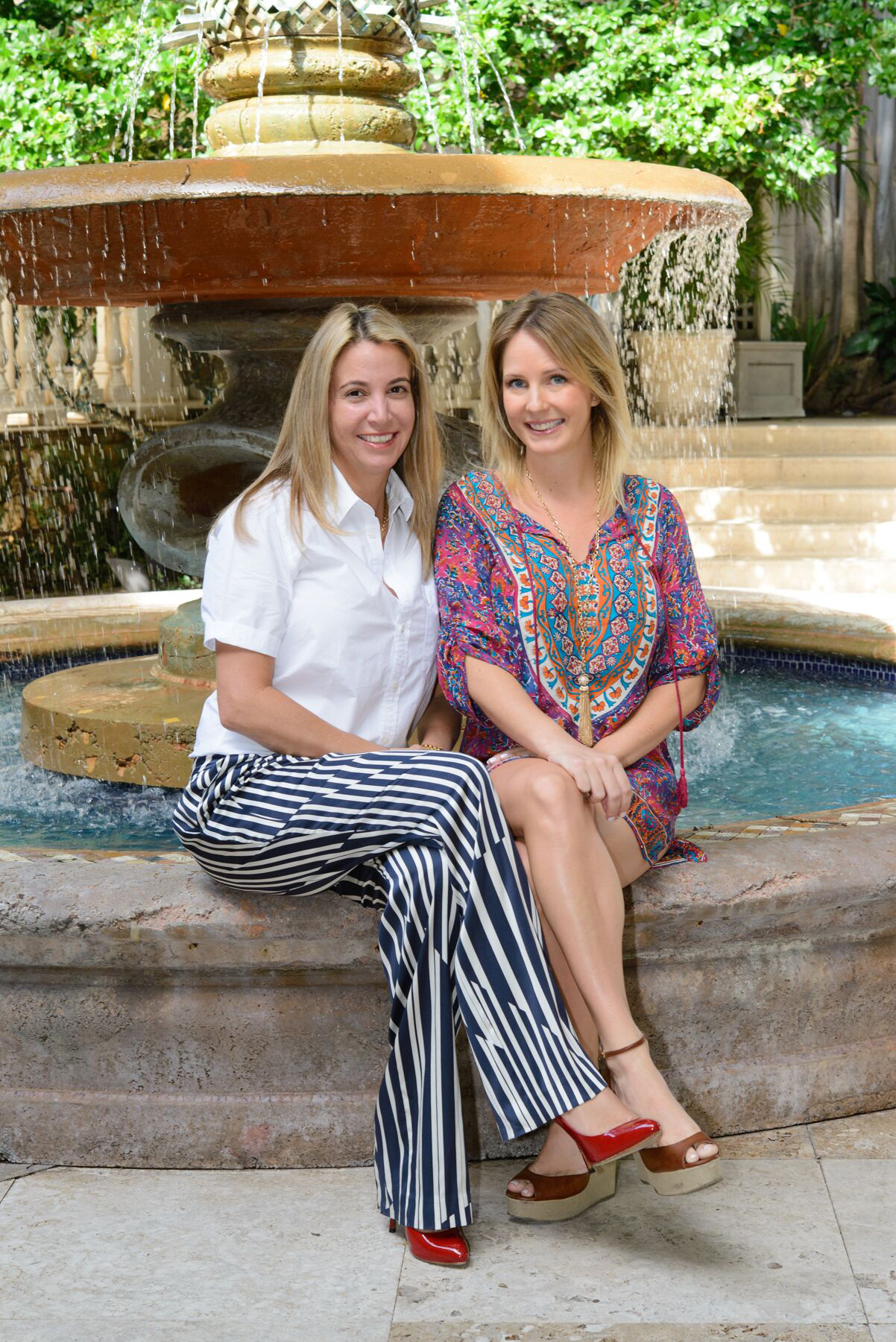 The Junior League of Boca Raton will set the table at a new venue this year for its Flavors of Boca fundraiser.
On Feb. 11, guests will gather at The Addison, a historical landmark-turned-event facility designed by famed architect Addison Mizner.
“I think the ambience is just going to be a ton of fun,” said Molly Powers, Flavors of Boca co-chairwoman. “People are going to love the event.”
The fun begins at 6:30 p.m. with mixing and mingling in a banyan tree-encircled courtyard dotted with cocktail stations and food booths. In addition to an open bar, 15 restaurants, led by Executive Chef Chairman Eric Baker, of Max’s Harvest and Max’s Social House, will ensure the affair lives up to its name by serving savory samplings of fresh fare throughout the evening.
“Guests are getting a great deal, tons of food. And even though it’s sampling, there are so many restaurants, you will get full,” Powers said. “We’re keeping the prices down. We want everyone to be able to come and be involved.”
Proceeds will benefit the league’s three primary mission areas: child welfare, hunger and nonprofit support.
“I think a lot of people feel like in Boca Raton, there’s no problems, there’s nobody who is going without food,” Powers said. “Hey, around your own community there are people who are trying to feed their kids.”
In 2015, the league supplied 12,000 pounds of food to Boca Helping Hands, an agency that offers emergency assistance to needy people, and nearly 25,000 meals to South County charitable organizations. The league also runs a community garden that grows cucumbers, kale, lettuce, peppers, tomatoes and other organic produce, a portion of which is used to feed people who might otherwise go hungry.
“We donated 400 pounds of food last year from the garden. That’s a lot,” said Holly Meehan, also co-chairwoman of the event.
Meehan said a multimedia display of the league’s accomplishments will be presented that evening to inform the public how it achieves its goals and why.
“While I’m aware of the thousands of hours that my fellow Junior League members put in for volunteering … I don’t know that the rest of the community is,” she said. “I want to get that information out there.”
In all, the league’s members logged 35,000 service hours in 2015.
“That’s great membership satisfaction for us,” Meehan said. “It’s nice to have the community know about what the Junior League does."