The Bethesda Ball turns 65 this month, but this will be the first ball for the new CEO of Bethesda Hospital.

Nelson Lazo took the reins in December following a nine-year stint as CEO of Doctors Hospital in Coral Gables.

“I am very excited to attend the ball to meet community members and supporters of our hospital,” Lazo said. “That is what the night is all about.” 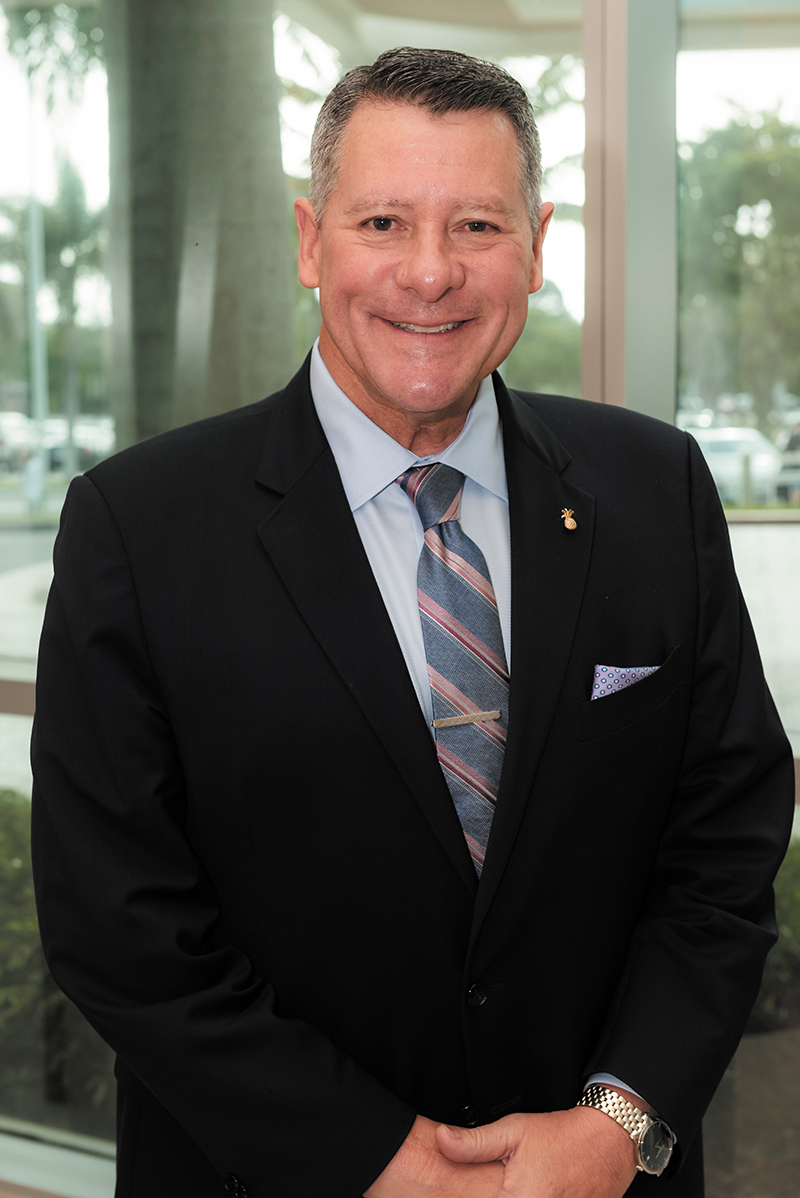 The event will take place March 14 at The Breakers in Palm Beach, where attendees will enjoy cocktails, dinner, live music and an exclusive auction featuring a European cruise and a Mediterranean yachting excursion, among other items.

“The funds this year will directly support Bethesda Hospital’s greatest need,” Lazo said, noting that he expects upward of $600,000 to be raised. “I envision the funds being used for projects like the emergency room, registration areas, the women’s center and more.”

He plans to unveil key highlights of the hospital’s $300 million capital campaign, Vision 2030, and its impact on Bethesda West Hospital.

“It is a growing community, and we feel that investing in our west facility long term is a very smart investment from our end,” Lazo said. “Plus, it would provide a main expanded service to that community.”

Among his goals as CEO, in addition to enhancing and improving operations at both Bethesda East and Bethesda West hospitals, is to change the format of the ball in 2021. He favors fun over formality.

“I am a strong believer in having a good time,” Lazo said. “You can still wear your tux, but let’s dance, let’s have fun, and let’s have an after-party.”