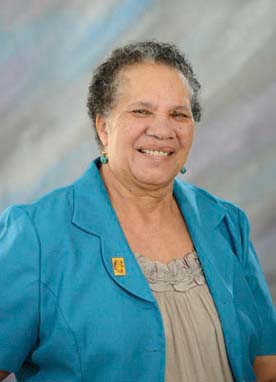 Patricia “Pat” Brown-Paytee is known for tireless service to the Sickle Cell Foundation of Palm Beach County and the Treasure Coast. Brown-Paytee, of West Palm Beach,  has been involved with the agency for 13 years, starting as a grant-funded recruiter and coordinator. When the grant expired in 2005, she stayed on the job — as a volunteer.
Co-workers say she has an exceptional leedership style, a generous heart and always allows others to shine. Volunteer participation at the nonprofit has tripled under her leadership, and she initiated the first volunteer recognition celebration. She also facilitates educational activities for volunteers, staff members and the community. 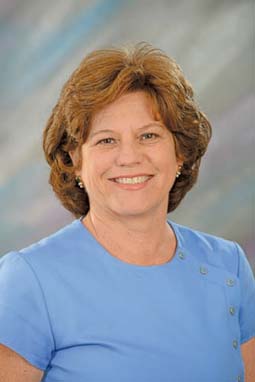 Susan Duane has served as a volunteer in the local community for decades, giving time and energy with grace and sincerity. Duane and her husband, Marshall, stepped up in 2005 as chairs of the Bethesda Hospital Foundation’s 50th-anniversary ball, helping to raise money for the most ambitious capital campaign in the hospital’s history.
The Village of Golf resident makes a difference with every organization she touches, whether it is Saint Andrew’s or Gulf Stream schools, First Presbyterian Church of Delray Beach or other causes including the Delray Beach Historical Society, the Lupus Foundation of America Southeast Florida Chapter and Impact 100 Palm Beach County. 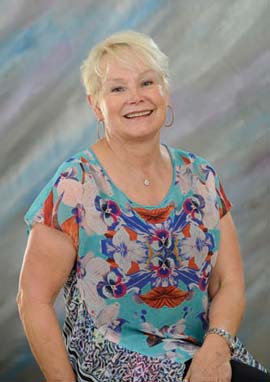 Sandra Greenblatt, of coastal Boca Raton, has been a Cornerstone Contributor to the Tri-County Humane Society for more than 16 years. Amazing animal stories involving Greenblatt abound, as she dedicates more than 15 hours a week to the organization. She is smiling and cheerful to the staff and the volunteers, often becoming part of the solution when an issue arises.
Recognizing a downward shift in the health of pets being abandoned, she established an emergency medical fund to help shelter those pets and others that are abused and injured. She gets them ready for adoption, and many of these dogs have graduated into pet-therapy programs. Michelle Rubin, of Boca Raton, has belonged to the Junior League of Boca Raton for 24 years, serving as president from 1998 to 1999. Rubin helped the organization provide financial support and trained volunteers to In The Pines, Dixie Manor, the Children’s Place South, Sandoway House Nature Center and the Family Visitation Center.
Moreover, she has become a leader in the autism community, raising funds and awareness for the cause since the late 1990s. Two years ago, she founded an organization to help young adults with autism transition into the community. She also gives her time to Equine-Assisted Therapies of South Florida. 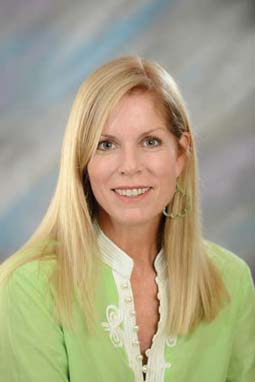 Bettina Young is a passionate volunteer who dedicates time each day to charitable organizations. A board member of the Literacy Coalition of Palm Beach County, Young has been an invaluable asset as ambassador for Read Together Palm Beach County and as co-chairwoman of the Great Grown-Up Spelling Bee. She also served as a committee member of the Love of Literacy Luncheon and was an integral part of the coalition’s effort to build the Literacy Center for Education, Training and Outreach.
The Gulf Stream resident has been an active supporter of the Bethesda Hospital Foundation as a member of the board of directors, and she co-chaired the Women of Grace luncheon in 2008.