In business 33 years and family-owned


“I’m not a big fan of Walmart because of what it typically does to the mom and pop businesses. But I think the area it’s going into is so run down and dark at night, it might brighten things up a little
down there.” 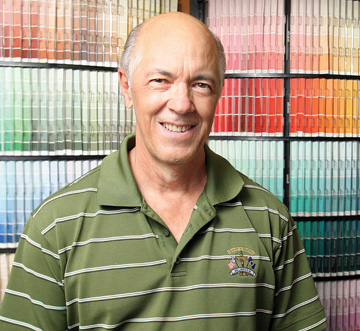 
In business 23 years and family-owned


“I don’t think it’ll hurt us. We’re a high-end paint store and Walmart doesn’t have high-end paint … But I wish it was something other than a Walmart. Something a little more high-end. But anything’s better then that old ripped-up, sleazy
mall that nobody’s in. My reaction as a retailer is that it’s good. It’s
viable. It brings life.” 
In business three and a half years and family-owned


“I’m disappointed because I was hoping Boynton Beach would have a little more understanding of the impact that type of business will have on a small community. It’s a big-box store. It doesn’t go together.” 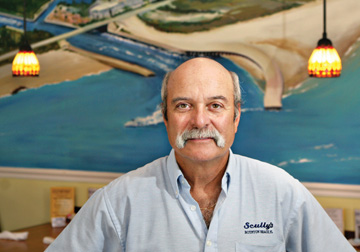 In business eight years and family-owned

“I think the Walmart is a great thing. Our business depends on local people having jobs and a lot of our customers don’t have jobs. The Walmart will bring jobs to the neighborhood. I’m also thinking that if
Walmart does well, then, who knows, maybe there will be a Target next to it and
the next thing you know, a Carrabba’s. And maybe people won’t always go west to
go Christmas shopping. I couldn’t be more thrilled that Walmart is sticking
their neck out trying something down there.” 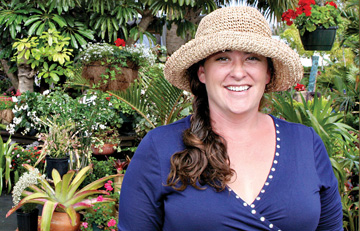 
In business a little over one year and family-owned


“I don’t really support Walmart because they do drive local businesses out of business, but it’s like a double-edged sword. I’m happy they’re coming because it’ll bring more traffic. I’m not too worried
about my boutique garden center. I don’t carry what Walmart carries.”