One council member will be selected for a three-year term to the Group 2 seat previously held by Councilwoman Cindy Austino. Councilman Lynn Moorhouse was re-elected to a fourth term in Group 1 without opposition. If no candidate receives more than 50 percent of the vote, March 12, a runoff between the top two vote getters will be held March 26. 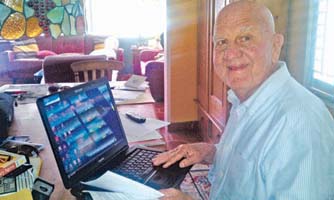 Professional: Retired celebrity television and newspaper journalist and editor, including 27 years at the New York Post, seven years at the National Enquirer and stints with Inside Edition and Hard Copy.

Position on issues: Wants to help guide the redevelopment of the A.G. Holley Hospital property for suitable business use to rebuild the town tax base. Thinks the town should guard against a proliferation of drug rehabilitation houses. Believes a balanced Town Council is important.

Quote: “We’re fighting to keep Lantana the quaint, small town that it is.” 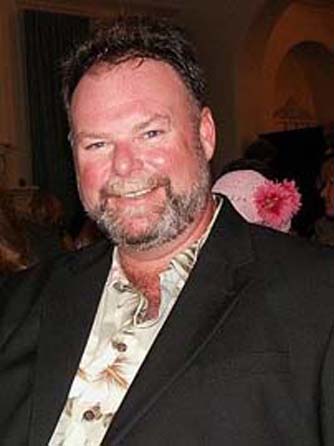 Position on issues: Wants a Max Planck or Scripps-type development on the A.G. Holley Hospital property or, at worst, light industrial or mixed use. The resulting larger tax base would allow the redevelopment of downtown. Supports public parking from the beach to the library and traffic calming measures along U.S. 1. 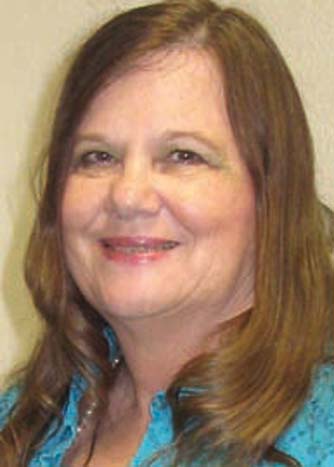 Professional: Retired retail manager and banking employee. President of the Lantana Historical Society and officer in several other community organizations.

Position on issues: Wants to lead an amicable resolution with the state of the sale of the A.G. Holley Hospital. Wants to see business move in on the property but not big box stores. Would push to make sure the Ocean Avenue bridge opens on schedule to revitalize the businesses along the street.

Quote: “We call Lantana a small town fishing village for a good reason.”