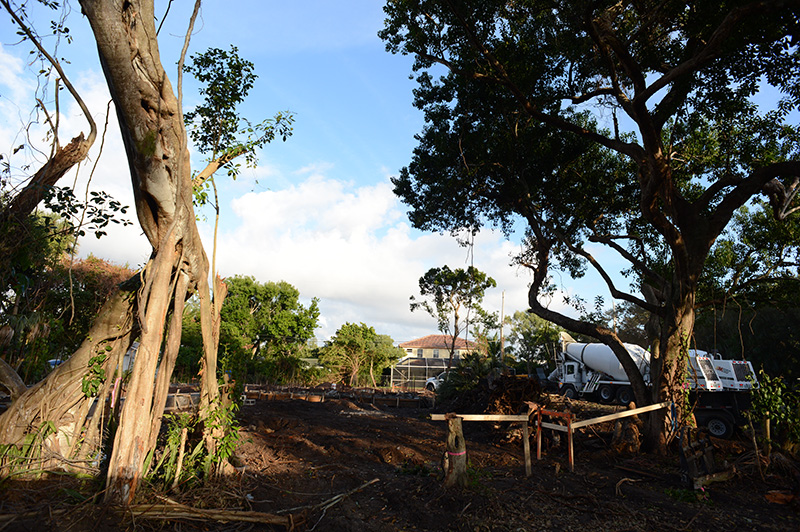 The landowner plans to build a home where his contractor knocked down trees, including a beloved old live oak, on heavily wooded parcels. Photos by Jerry Lower/The Coastal Star 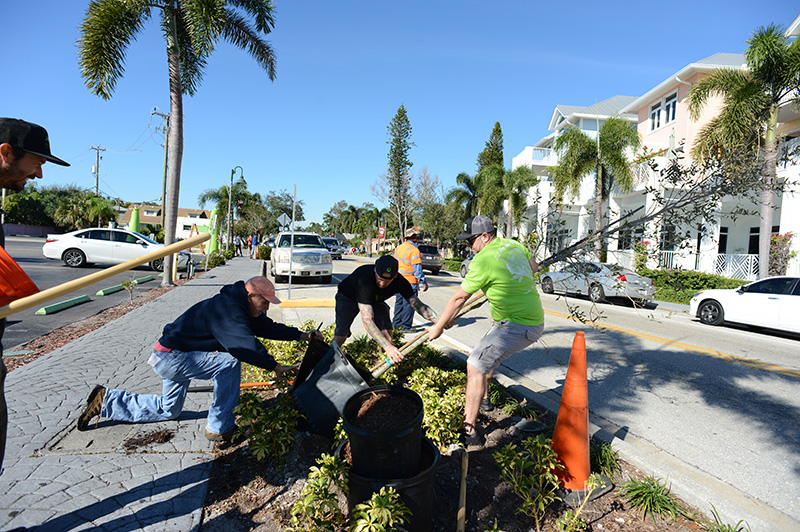