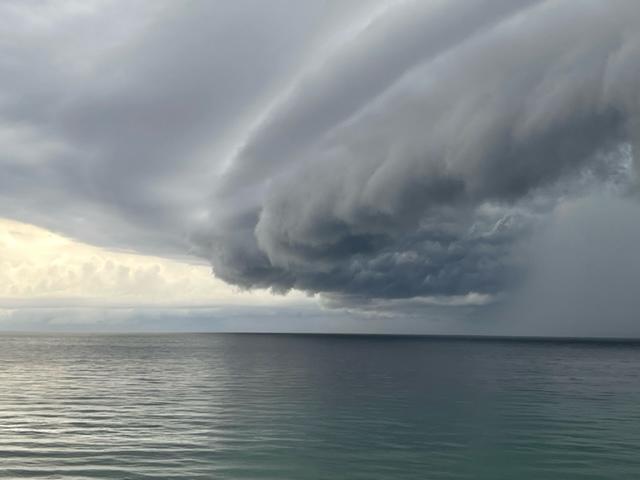 On Sept. 26, John Shoemaker shot these swirling clouds from his eighth-floor oceanfront condominium in Highland Beach as bands from Hurricane Ian approached. ‘As menacing as it looked, it just rained for about five minutes,’ he said. 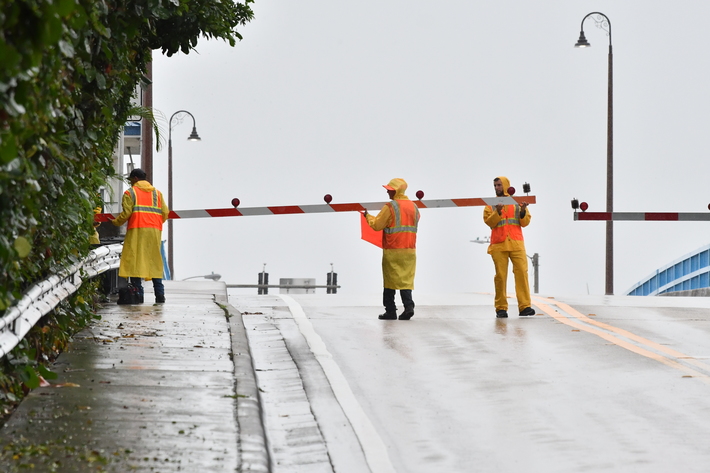 By Sept. 27, workers from Palm Beach County were removing the traffic control cross-arms from the Woolbright Road bridge in anticipation of Ian. During hurricanes, drawbridges are locked in the down position to facilitate better automobile traffic flow. The arms are reinstalled after the storm has passed. Jerry Lower/The Coastal Star 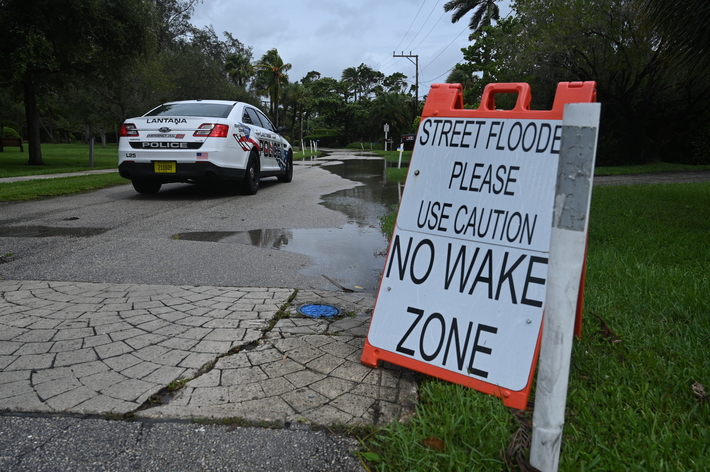 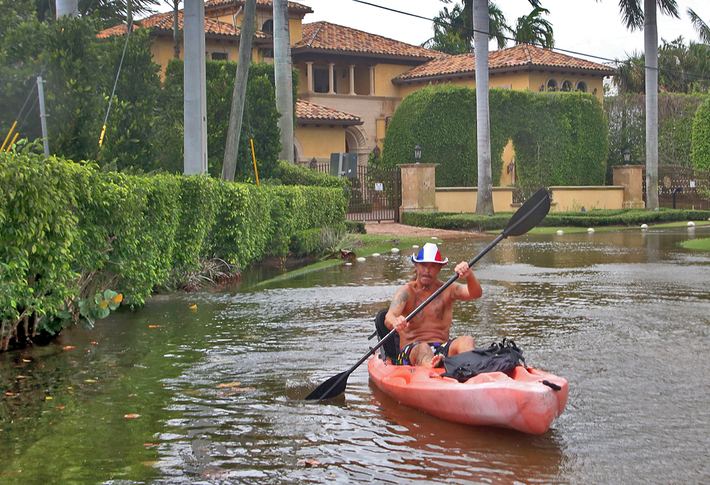 Joseph Curry, from Lake Clarke Shores, jumps into the surf from the north jetty of the Boynton Inlet, taking advantage of the waves created by Hurricane Ian. Jerry Lower/The Coastal Star 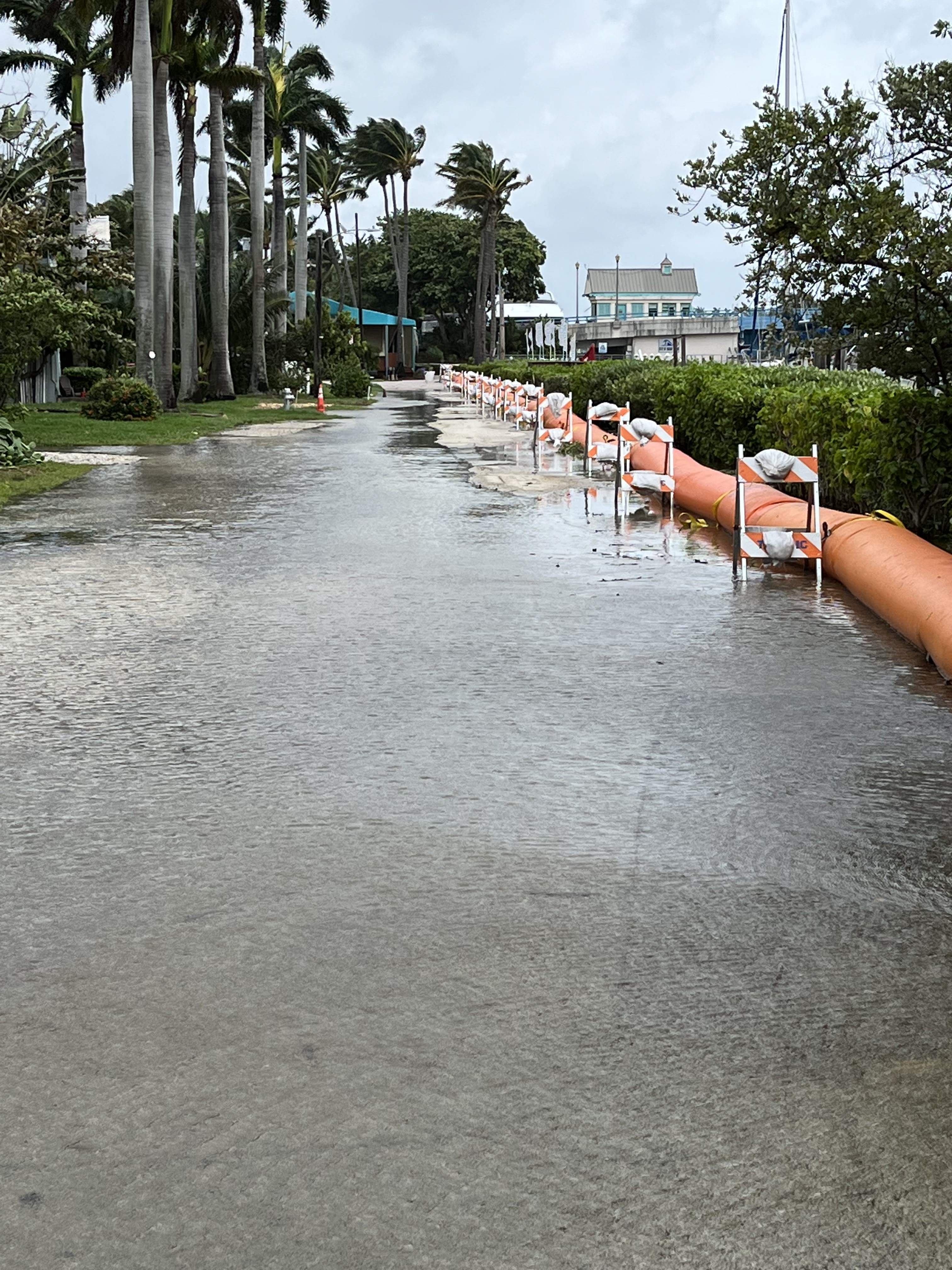 The city of Delray Beach deployed a containment boom along Marine Way to help control flooding in the Marina District. Photo provided by Genie Deponte