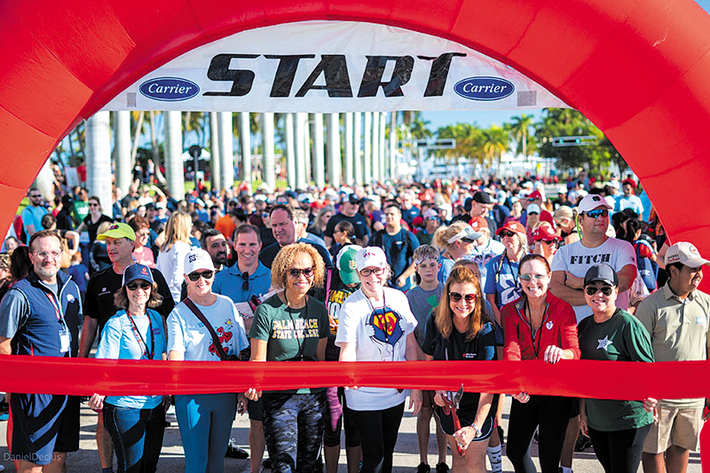 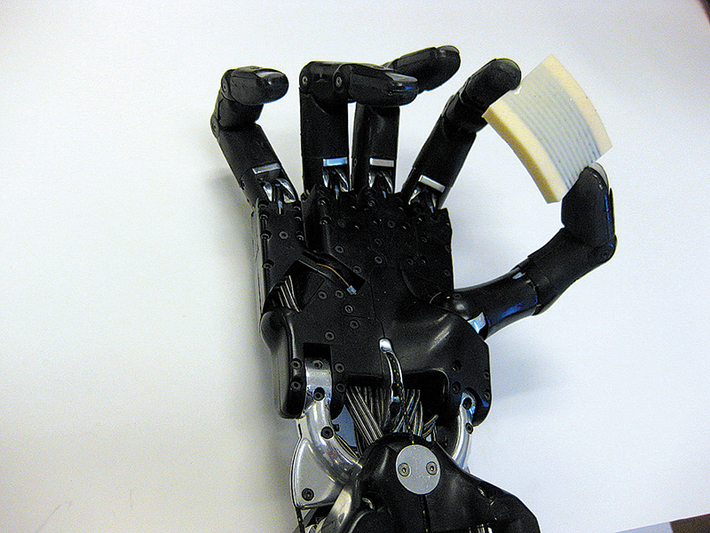 People with prosthetic hands may find it difficult to perform tasks like using a screwdriver or can opener. That’s because prosthetic hands have five individually actuated digits, but only one grasp function can be controlled at a time.
Aiming to empower amputees to fully control the dexterity of their artificial hands, researchers at Florida Atlantic University’s College of Engineering and Computer Science have received a four-year, $1.2 million grant from the National Science Foundation.
In the prototype they are developing, individual fingers can be controlled to accomplish more complicated tasks like the motion needed to turn a screwdriver. The technology includes a special skin sensor — an analytical device that measures biological or chemical reactions by generating signals — that can be trained by algorithms to sense the signals to control the hand.
Clinicians will interact with 10 study participants over the course of one year for muscle training via smartphone.

Lincoln Mendez has been appointed to the newly created role of north region executive of Baptist Health South Florida to go with his job as Boca Raton Regional Hospital CEO. He will be responsible for driving Boca Regional and Bethesda hospitals’ growth across Palm Beach County, with a focus on expanding access to orthopedics, cardiac and vascular, cancer and neuroscience services.
Additionally, a search is underway for a new CEO for Baptist Health’s Bethesda Hospitals, who will succeed Nelson Lazo upon his retirement.

Caron Treatment Centers is expanding its services for substance-use-disorder treatment and recovery in Florida with a new medical facility and additional programming.
Caron Florida, which offers the programs at Caron Renaissance in Boca Raton and Ocean Drive in Delray Beach, recently added a stand-alone mental health program.
In early 2023, Caron Florida will add detox services and an older adult program when it opens its new 10,000-square-foot medical facility, the Keele Medical Center, at 4575 Linton Blvd., Delray Beach.
The center is slated to open to patients in mid-January. For more information, visit www.caron.org.