A good first stop for travelers planning overseas trips is the Centers for Disease Control and Prevention website, a repository of updated vaccine and medication recommendations. The CDC’s Travelers’ Health website spans the globe, from Afghanistan to Zimbabwe.

The next stop? It may be your doctor’s office, with a rolled-up shirt-sleeve. And this summer, local doctors say even staycationers are asking about vaccinations. 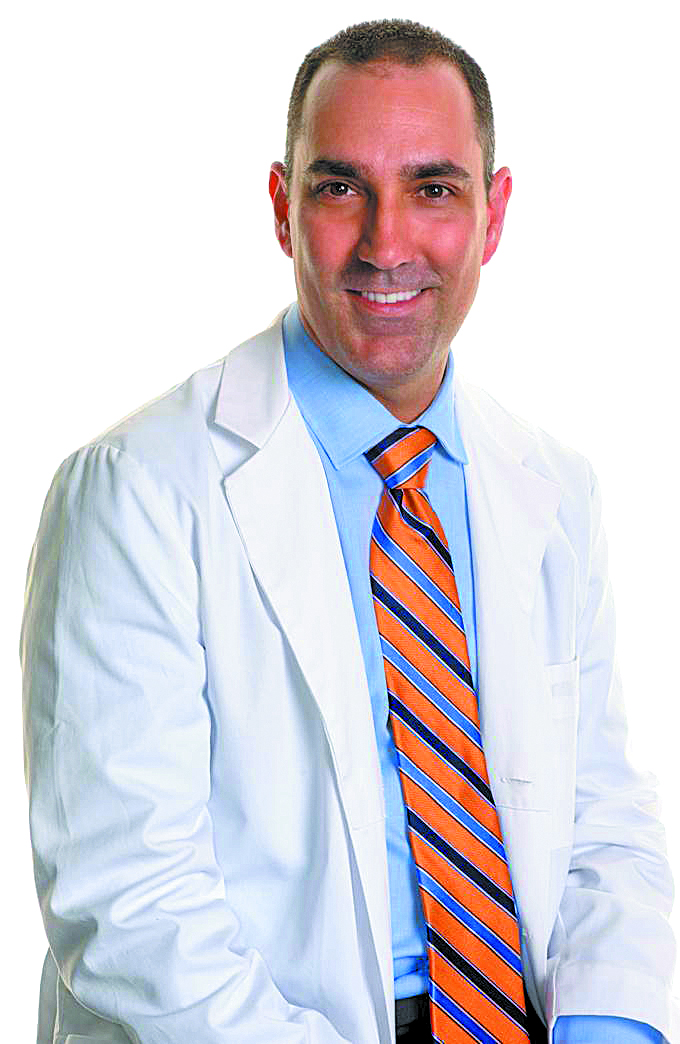 “The reason that question has really hit my office a lot recently relates to the current outbreak in measles nationally, as well as the local hepatitis A outbreaks,” says Dr. J. Acey Albert, a member of the Bethesda Health Physician Group who is board-certified in internal medicine and pediatrics. Albert’s practice is on South Ocean Boulevard in Palm Beach, just west of Kreusler Park.

Measles: For Florida, not a big concern
From Jan. 1 through July 11, the CDC says there were 1,123 individual cases of the airborne virus in 28 states, the highest number since 1992. Two of those measles cases were in Florida, in Broward and Pinellas counties, the Florida Department of Health says.

“Those cases in Florida were acquired after foreign travel, outside of the United States. And that’s really the point to make. Measles was declared eradicated in the U.S. in 2000. But with these clusters of people who are going unimmunized for various reasons — whether it’s religious reasons, or the misinformation about the measles vaccine as it relates to autism. … We’ve seen it increase because of those clusters, combined with foreign travel,” Albert says.

“The thing that I do remind patients of is that measles is far from eradicated around the world. So, for patients who are traveling abroad, making sure that they are either naturally immune to measles or have been adequately vaccinated is very important.”
If you’re not sure whether you’ve been vaccinated, you should check with your doctor, Albert says, because it can get a little complicated. The national immunization program began with a single dose of the measles, mumps and rubella vaccine in 1963 and went to two doses, today’s standard, after 1989.

“We assume people born before 1957 are immune because measles was so common in the United States at that point that pretty much everybody got it,” he says.

“What I tell people, is that if they were born after 1989, most of those folks know they were immunized. They can get their shot records. They’re not a concern. Similarly, people born before 1957 are not a concern. It’s the folks in between. And so, the advice that I give them is that if they are not 100 percent sure they received two doses of the measles, mumps and rubella vaccine, then they should get another one if they’re traveling abroad, or if they’re traveling to the two areas in New York state that are having outbreaks, or the area in Washington state that’s having a big outbreak.”

Hepatitis A: Palm Beach County cases reported
From Jan. 1 through July 13, the FDOH says there were 1,898 hepatitis A cases in Florida, 37 of them in Palm Beach County. In 2018, the statewide total was 548. “We actually are seeing sort of an outbreak in Palm Beach County,” Albert says. “It’s important to point out, though, that while those restaurant workers who tested positive hit the news, the Department of Health has not identified those as the sources of this outbreak.”

Between late May and early June, three food-service employees from different restaurants tested positive for the viral liver disease.
Alex Shaw, director of communications and public information for the Palm Beach County office of the FDOH, confirms this: “As far as the Division of Epidemiology within the PBC Health Department is concerned, they are no longer under investigation,” he said of the restaurants in an email.

“Hepatitis A is an illness that usually is foodborne; what we call fecal-oral. It’s from fecal contamination that’s then taken in usually by eating food,” Albert says. “Men who have sex with men have some increased risk, as do IV drug abusers, who can spread it directly through needle contact. But it’s typically a foodborne illness.”

Shaw says the investigation into the spike in hepatitis A cases is ongoing, a collaboration among affected counties, FDOH’s central office and the CDC.

“Because they have yet to actually identify a source for this outbreak, that’s actually, I think, a bigger impetus for patients, from the standpoint of being immunized for hepatitis A,” Albert says. “It hasn’t been nailed down to, it’s this vegetable from this farm, or it’s this restaurant on these dates. So, the recommendation that I have for my patients in the setting of this outbreak is, if you haven’t gotten it (the vaccine), go get it.”

Albert says while hepatitis A has been relatively rare in the United States, it’s “extremely common” in most other parts of the world. The hepatitis A vaccine is recommended for travelers to both Afghanistan and Zimbabwe, for example.

“I’ve got a lot of patients who love to travel abroad,” Albert says. “And for almost every single travel destination, when we look up what shots are recommended, hepatitis A is almost always on the list. So certainly, for anybody who travels, there’s sort of that secondary protection in that, maybe you’re not going to get exposed to it here in South Florida in the summer of 2019, but you might get exposed to it wherever.”