Members of The Coastal Star website at www.thecoastalstar.com submitted photos of their new graduates. Congratulations to them all! Family in The Coastal Star area:
David and Darlene Rowley 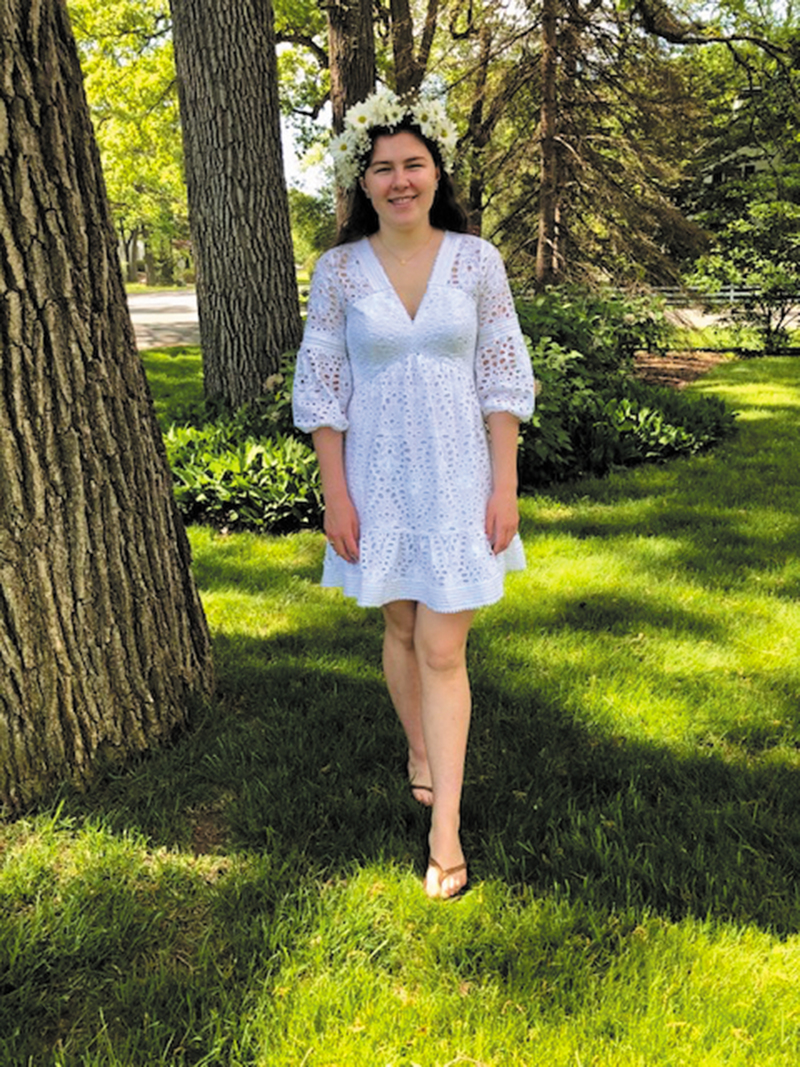 Awards and accomplishments: Lila was Head of School and played varsity lacrosse and basketball. Her basketball team was champion of the New England Founders League.

Family in The Coastal Star area: Her grandparents Gordon and Cuppy Kraft 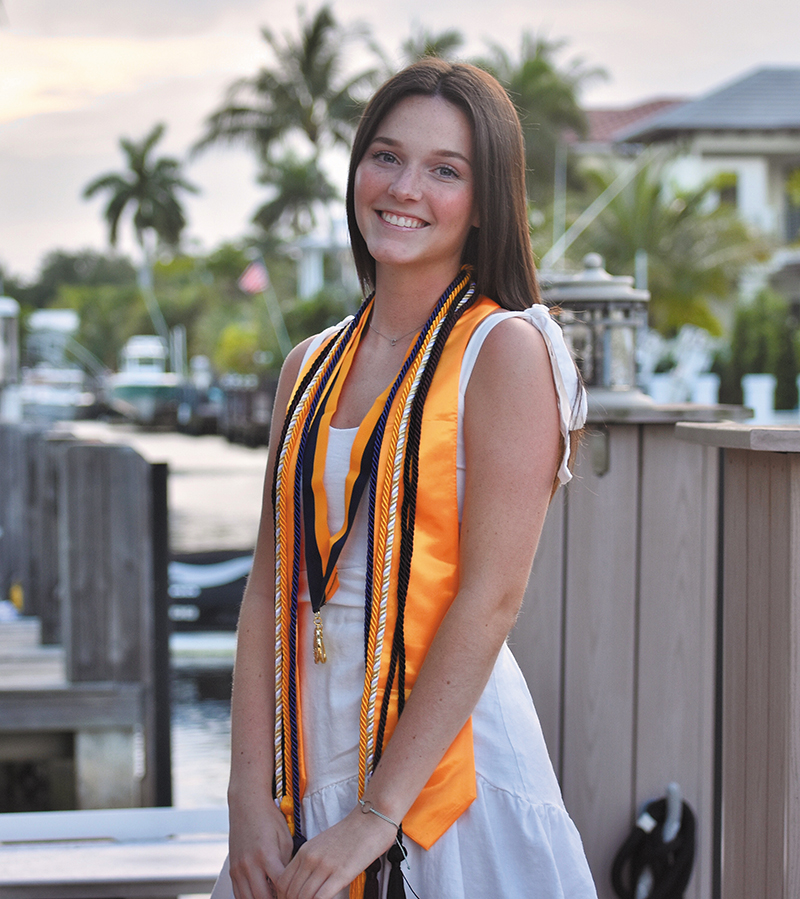 What’s next: University of Central Florida to study communications School: G-Star School of the Arts 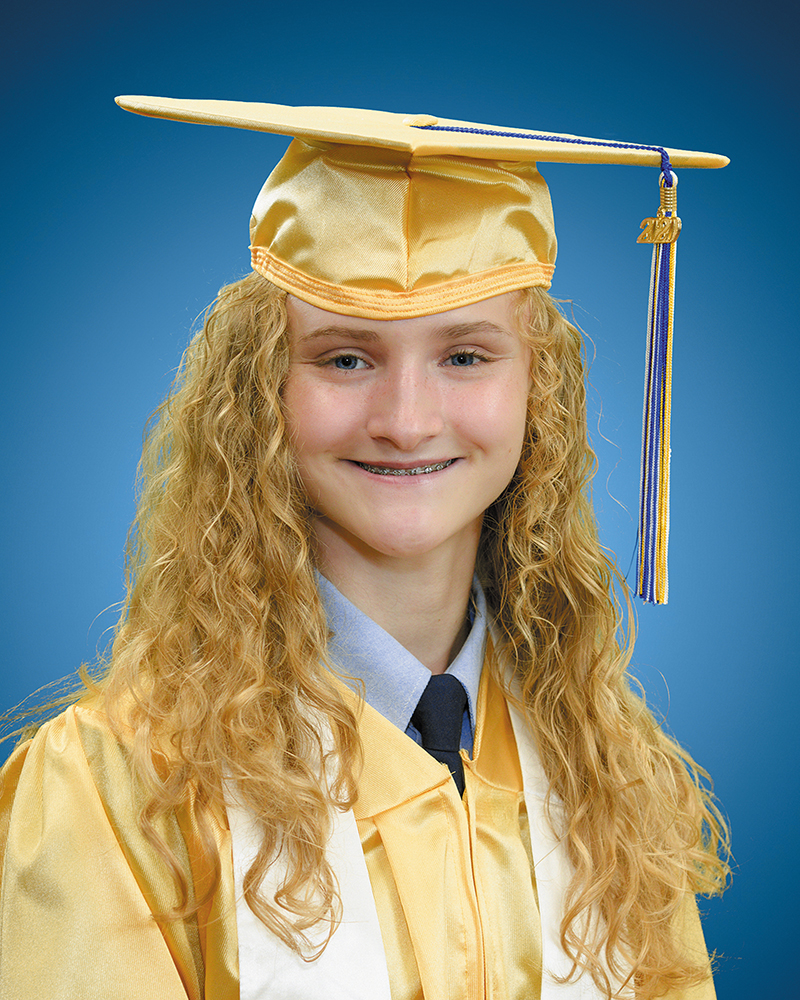 Awards and accomplishments: Historian on the Student Council; member of the National Junior Honor Society; volunteered 175 hours (the most in her class) and was given the Talents To Service award; Principal’s Award for straight A’s all four quarters; St. Genesius Award for Drama; Physical Education Award; girls varsity lacrosse Defensive MVP Award, 2019; varsity volleyball Coach’s Award, 2019; varsity basketball Coach’s Award, 2019; Girls varsity soccer In It To Win It Award, 2020. Charlotte was also chosen to be the lead voice in charge of a “Philanthropy Tank” project in the Glades.

What’s next: She has accepted the Merit Scholarship Award from Saint John Paul II Academy and will begin in the fall. 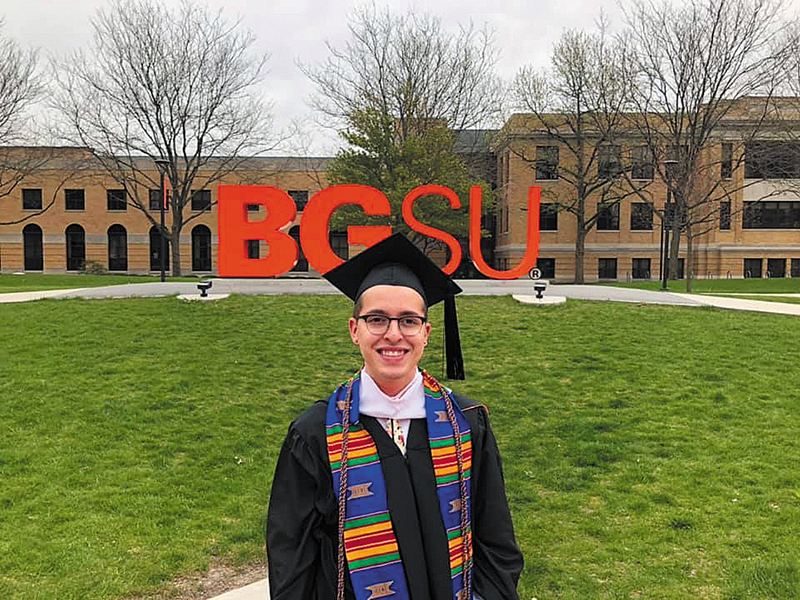 Awards and accomplishments: M.A. in College Student Personnel; member of Association for Orientation, Transition and Retention in Higher Education

What’s next: Working at University of South Florida as a coordinator for New Student Connections 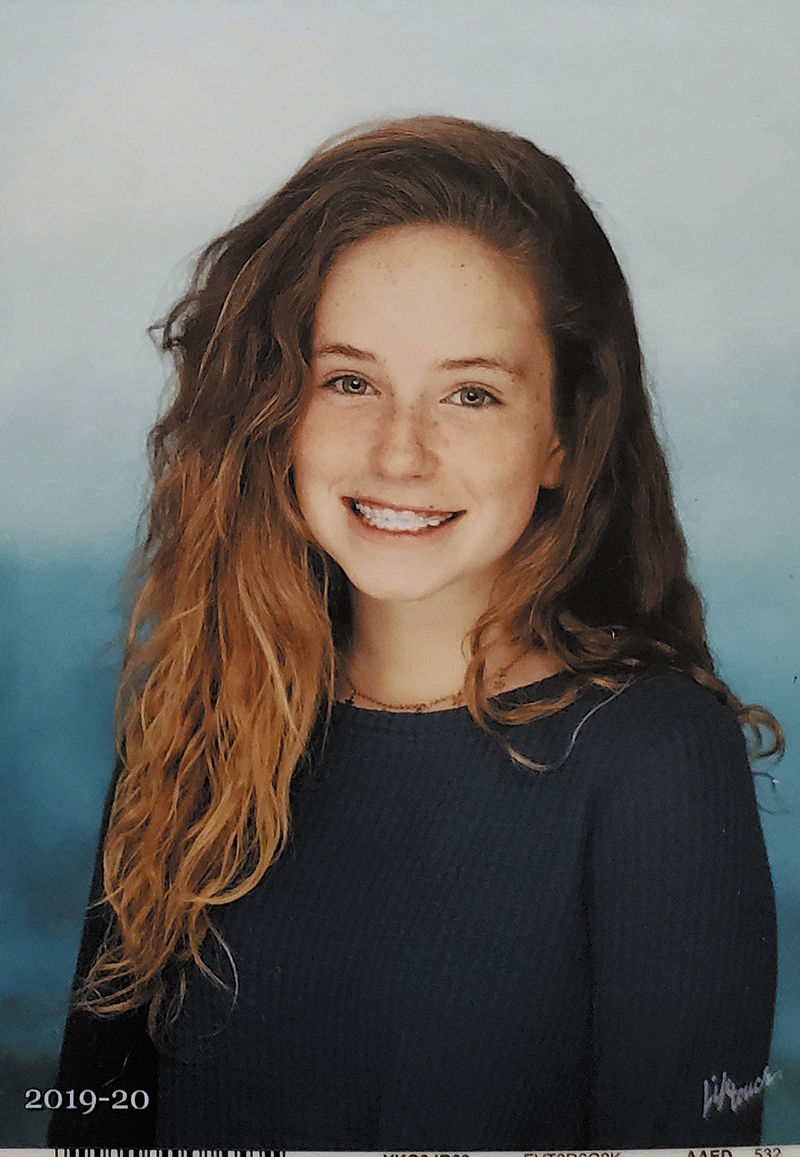 What’s next: Continue at Imagine- Chancellor. Hopes to be a doctor when she grows up.

Family in The Coastal Star area: Dr. Glenn and Marie Chapman and her brother, Finn.