Some people see the hand of God working in our lives in tiny ways. This is one of those stories.

The Brotherhood of St. Andrew at St. Paul’s Episcopal Church in Delray Beach wanted to honor Father David Angelica for years of devoted service to the church family, and the brotherhood found a way that also honors the church and supports a small-business owner in a country at war. 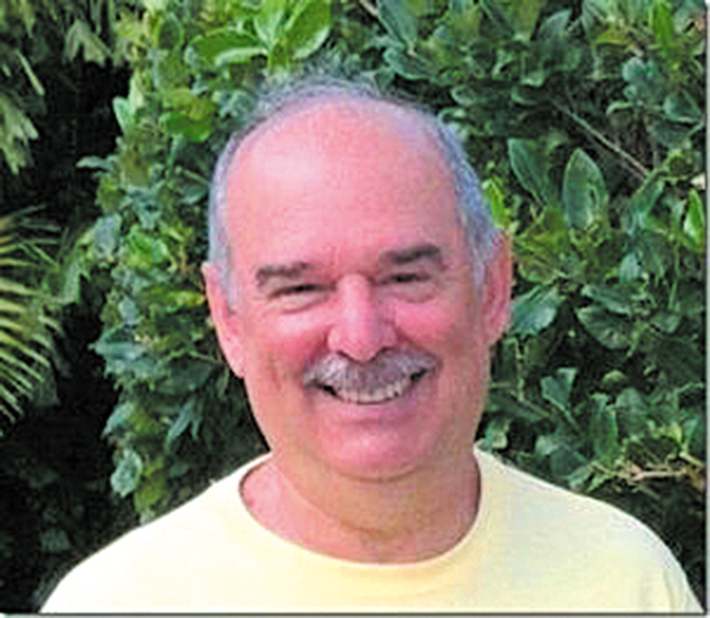 Early Christians made a pilgrimage to Jerusalem to walk the Way of the Cross in person, but that’s not realistic anymore, so the custom arose of replicating the devotion in a new setting, using artistic representations to commemorate each stop.

For Angelica, leading parishioners through the events of that day was a liturgical high point each year and he used photographs glued to cardboard that he hung from screws on the trusses between St. Paul’s stunning stained-glass windows.

Church member John Putnam praised Angelica in a profile he wrote, calling him a Renaissance man for his many gifts — “prayer, contemplation, preaching, compassion and counseling.” He also pointed to Angelica’s robust sense of humor.

The screws are still there, but Angelica retired early in 2022 and has relocated to Cape Cod, Massachusetts. Bill Hurd of the Brotherhood of St. Andrew said his group had been looking for something to replace Angelica’s photos for a couple of years but couldn’t find the right pieces until Hurd checked Amazon.

Hurd, who has been a member of St. Paul’s for 42 years, says the decision to purchase the carvings was a “no-brainer.” Now the photos have been replaced by ornate wood carvings of the stations made by an artisan named Maxim Kozak of Lviv, Ukraine.

“My name is Maxim Kozak,” he says on his Amazon page. “I’m a happy man, happy father and happy husband. My family is my inspiration.”
Hurd said, “The quality is amazing for the price. He offered two finishes and we chose the darker finish to match the wood trusses in the church.”

The pieces look as if they belong there and certainly represent an upgrade. Each plaque is about 10 inches square and much of the work is done by a machine process Kozak invented. 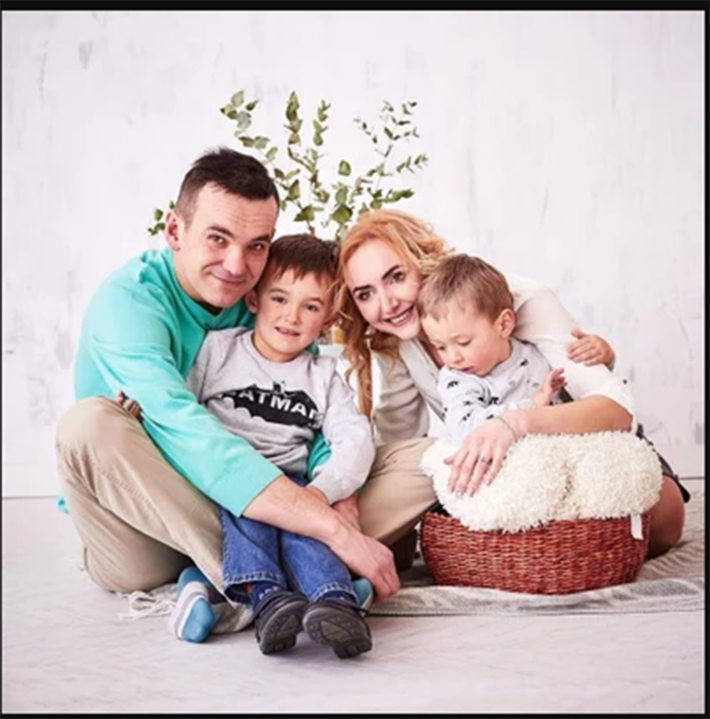 Kozak, a father of two, has always loved woodworking, and he became interested in “the ability to use modern technology in this craft,” because it improved both “maximum production speed and product details.”

Most of Kozak’s pieces are made from oak, which is a very hard, sturdy wood, not generally suited to fine carving. Kozak wrote: “For me the main thing is the result. So, I use superfine tool in order to most accurately reflect all the details.”

The pieces are exquisitely detailed and highlighted with gold paint. As you look at them in the changing light, Jesus’ crown of thorns glows like a halo. Most of Kozak’s work is devoted to religious iconography, but he also makes other home furnishings. Each of the 14 panels cost about $60, including shipping. Since the Russian invasion, a friend has been helping Kozak send out the art through Poland.

“One of the appeals was that the artist was a small-business owner doing this to feed his family,” Hurd said.

Kozak has been selling on Etsy since 2015 and has sold more than 10,000 pieces, which has allowed him to hire others to help with designs, production and shipping. Kozak’s business has a motto: “All we do is for you to believe in miracles.”

Praying the Stations of the Cross in whatever form is an opportunity for Christians to meditate on Jesus Christ’s suffering and the needs of suffering people today. St. Paul’s also donated the Lenten offering plate collections to Episcopal Relief and Development’s Ukrainian Crisis Response Fund.

Father Paul Kane has kept in touch with Kozak via email and said last month that he last heard from him at the end of May. “Maxim and his family were still at home in Lviv, and he seemed positive," Kane said.

When the plaques were hung, a gold sign dated March 6, 2022, below the first carving read: “Given by the Brotherhood of St. Andrew in thanksgiving for the ministry of Father David Angelica.”

Janis Fontaine writes about people of faith, their congregations, causes and community events. Contact her at fontaine423e@outlook.com.