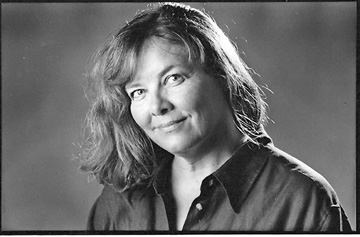 Just a week before Boca Raton Regional Hospital celebrated its 50th
fundraising ball, the hospital collected the largest philanthropic gift ever: a $25 million grant to build a neuroscience center on the hospital campus.

The money came from Bernie Marcus, former CEO of Home Depot, and his wife, Billi.

Expected to open in 2014, the center will treat people with strokes, tumors and other diseases of the brain.

This is, of course, most welcome news for Boca Raton and all of Palm Beach County, because those who are currently fighting brain diseases typically look elsewhere for help.

“There is no place in Florida to go,” Marcus said when the grant was announced in January.

“Where do you go if you have this problem? You get on a plane and you go some-place else.”

What’s notable about the new center is that patients won’t have to hop a plane for treatment. The 52,000-square-foot facility will include a 22-bed intensive care unit with two dedicated operating rooms furnished with MRI and CT scanners.

Construction on the facility is expected to begin this year at a cost of between $15 million and $18 million.

Building the neuroscience center will bring jobs, including about 150 (with up to 20 new physicians) at the medical center.

The Marcus grant may well inspire others to give to the hospital, too. This is, after all, a community blessed with successful and generous people who understand the importance of giving back.