Where did I put my keys?

In a busy world it’s easy to be overwhelmed with the minutiae of life. But once you’ve been exposed to the stages of dementia, fear that this instance of displacement may foreshadow future stages of memory loss hovers behind the question.
I watched both my mother and an elderly aunt struggle with fading memories and fears. In both instances I watched the disease progress until the end. 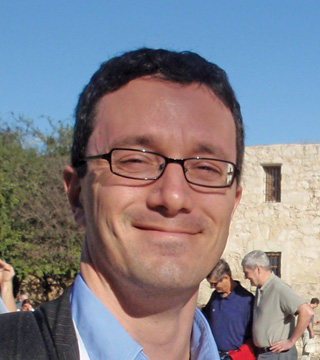 Thomas R. Collins’ chronicling of his mother’s early slide into dementia has brought pathos and humor into our understanding of how we watch a loved one fade away.  For this he was awarded the Sally Latham Memorial Award given for serious column writing at the Florida Press Association Awards last month. This is the highest honor awarded in the category for all newspapers in the Better Weekly Newspaper Contest.
Congratulations to Tom and sincere thanks for sharing his story with Coastal Star readers.
Other Coastal Star staff winning first-place awards at the St. Petersburg ceremony, and the categories, were: Mary Thurwachter, community history; Hap Erstein, criticism (Palm Beach ArtsPaper); Ron Hayes, feature story and Scott Simmons and Jerry Lower for front-page design.
Also winning awards were:
Greg Stepanich, criticism (Palm Beach ArtsPaper); Mary Kate Leming and Jerry Lower, editorial; Emily J. Minor, feature story; Scott Simmons, Jerry Lower, Bonnie Lallky-Seibert and Margot Snyder, overall graphic design; Jerry Lower, photo series in one issue and portfolio photography.
My hope is that by bringing Coastal Star readers the work of these (and other) talented journalists, you will continue to recognize and support our efforts to create and sustain a quality local newspaper.
Thanks to the overwhelmingly positive feedback we’ve received over the past three years, I believe that we have found a welcome place in the community.
That is our true award.