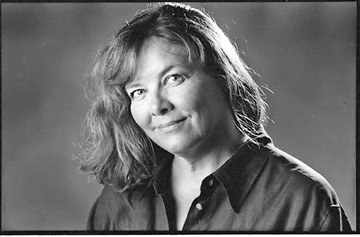 We love this quote. It makes us think of the outstanding volunteers we continue to write about in The Coastal Star. This month’s edition is no exception. Consider, for example, Lu-Lu Culpepper Thomas, recently honored by the Junior League of Boca Raton as its Woman Volunteer of the Year.

Almost 86, Thomas has been serving this community since she and her late husband moved to Boca Raton in 1974. Volunteering, she says, is “just having a good time.” Stop by the Boca Raton Historical Society, where she serves as a greeter, and you’re likely to find her having a good time and making sure you have one, too.

Of course, the Historical Society isn’t the only organization to benefit from Thomas’ good works. From the Boca Pops to the Boca Raton Regional Hospital and many other organizations, Thomas has given generously of her time and talent for decades.

Elsewhere in this edition, you’ll find a story about Stephanie Robin, a Boca Raton woman battling cancer who co-founded a series of nonprofit concerts in Mizner Park called Think Pink Rocks. The concerts are designed to raise awareness about early cancer detection and genetic testing.

Robin has found a way to serve even while she fights the life-threatening disease.

Not to be overlooked are the folks at Boca Helping Hands, C.R.O.S. Ministries in Delray Beach and the Community Caring Center in Boynton Beach. All of them help feed the hungry.

Talk about hearts full of grace and souls generated by love!

MLK Jr. would be proud. So are we.