The woman whose name is synonymous with the Delray Beach Community Redevelopment Agency will leave in January.
Diane Colonna gave her board a resignation letter in late November. She will join former Delray Beach CRA chief Chris Brown at his consulting firm, Redevelopment Management Associates in Pompano Beach. She will be assigned as the executive director of the Margate CRA on Jan. 5. 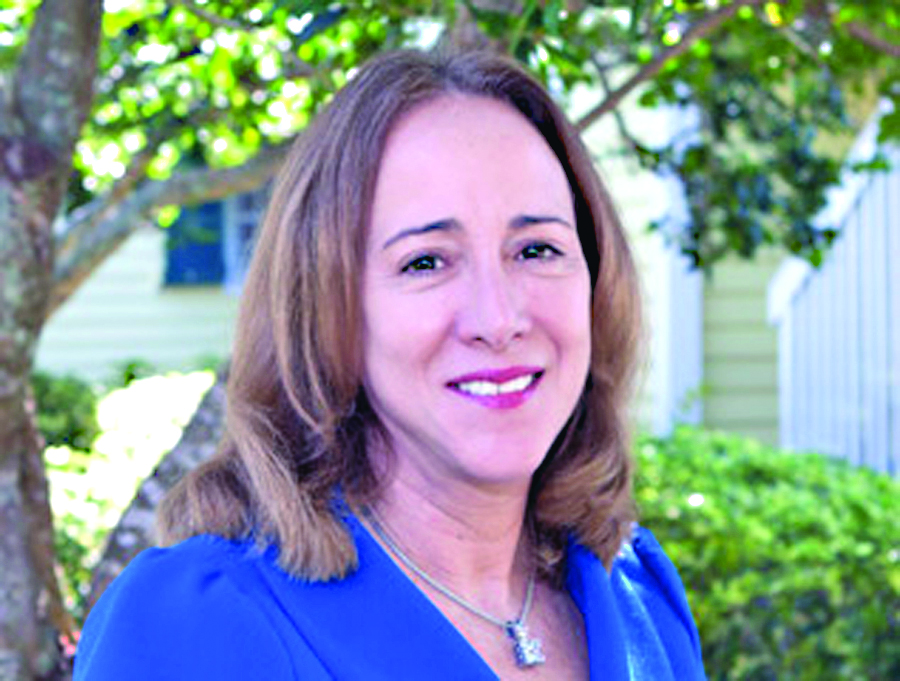 “It’s an interesting and exciting opportunity to work with Chris Brown and Kim Briesemeister, who was working for West Palm Beach, Hollywood, Fort Lauderdale CRAs,” Colonna said.
The resignation from her $136,000 a year job, caught her board by surprise.
“We are going to miss her, she has been there so long, she has contributed so much that she will be hard to replace,” said CRA chair Herman Stevens Jr.
The CRA board will launch a search “to find a candidate as qualified as her. It will be hard,” Stevens said.
Her new company won’t be taking over the CRA, as it did when Briesemeister left her position at the West Palm Beach CRA. “The (Delray Beach) CRA wants a full-time director, so they nixed that idea,” Colonna said. She will present a search strategy at the Dec. 11 CRA meeting.
Her presence will be missed.
“You simply cannot have an in-depth discussion about Delray’s success story without the inclusion of Diane’s thoughtful and effective leadership and accomplishments in her previous role as planning director and current position as CRA executive director,” said Mayor Cary Glickstein.  “By any measure, she’s one of the community leaders that helped make our town what it is today.”
A Penn State grad, she moved to Delray Beach in 1987 and joined the city in its Planning and Zoning Department in 1992 and became planning director in 1994.  In 2000, the city asked her to be its CRA executive director on a temporary basis while it searched for Brown’s replacement.
She liked the job so much that she stayed.
She is married to Jeff Perlman, former commissioner and mayor of Delray Beach from 2000 to 2007, and now vice president of business development of CDS Holdings. That firm is owned by Carl DeSantis, a partner in the proposed Atlantic Crossing development in downtown Delray Beach.
Colonna quickly gained a reputation as decisive and sometimes that pace put her at odds with those who preferred a slower pace. While the CRA was undergoing a leadership change in 2000, the agency had applied for demolition permits to clear land for the Atlantic Grove development. Some homes in the West Settlers Historic District were demolished inadvertently, according to published reports at the time.
Colonna took over when two homes set for demolition were still standing. She said at the time that she thought the permits had cleared properly.
The CRA formed an advisory board of West Settlers residents and set aside $50,000 annually to help save homes there.
When Atlantic Grove was finished, it was not as affordable to the community as promised. As a result, the CRA held more community meetings for its next land assemblage before shopping the property to developers.
“Before, there was the feeling that government knows what’s best for people,” Colonna said at the time. “Now there’s the feeling that the neighborhoods know what they want.”
Bob Ganger, president of the Florida Coalition for Preservation, praised Colonna for not “losing sight of the cultural value of historic buildings.”
Colonna said her chief accomplishments were revitalizing the downtown, creating attractive affordable housing, promoting the art and culture scene and helping to stabilize neighborhoods.
The iPic Theater project won’t break ground until after she leaves, at the end of 2015, she said, and explained the development approval process is lengthy.
Brown had contacted her in late October about working as a consultant for his firm, Colonna said. She will run the Margate CRA on a contract basis.
Brown was thrilled at the prospect of Colonna joining his company. “I never expected her to say yes. It’s an opportunity to bring on one of the best people in the CRA business,” he said.
Colonna, 57,  will work full-time on a four-day week contract basis that pays $40 an hour.
Margate, with a similar population to Delray Beach, has no developed town center, giving her a blank development slate.
In her resignation to the Delray Beach CRA board, she called her 14-plus years at the CRA helm amazing and was “grateful to have been part of such an exciting renaissance.”