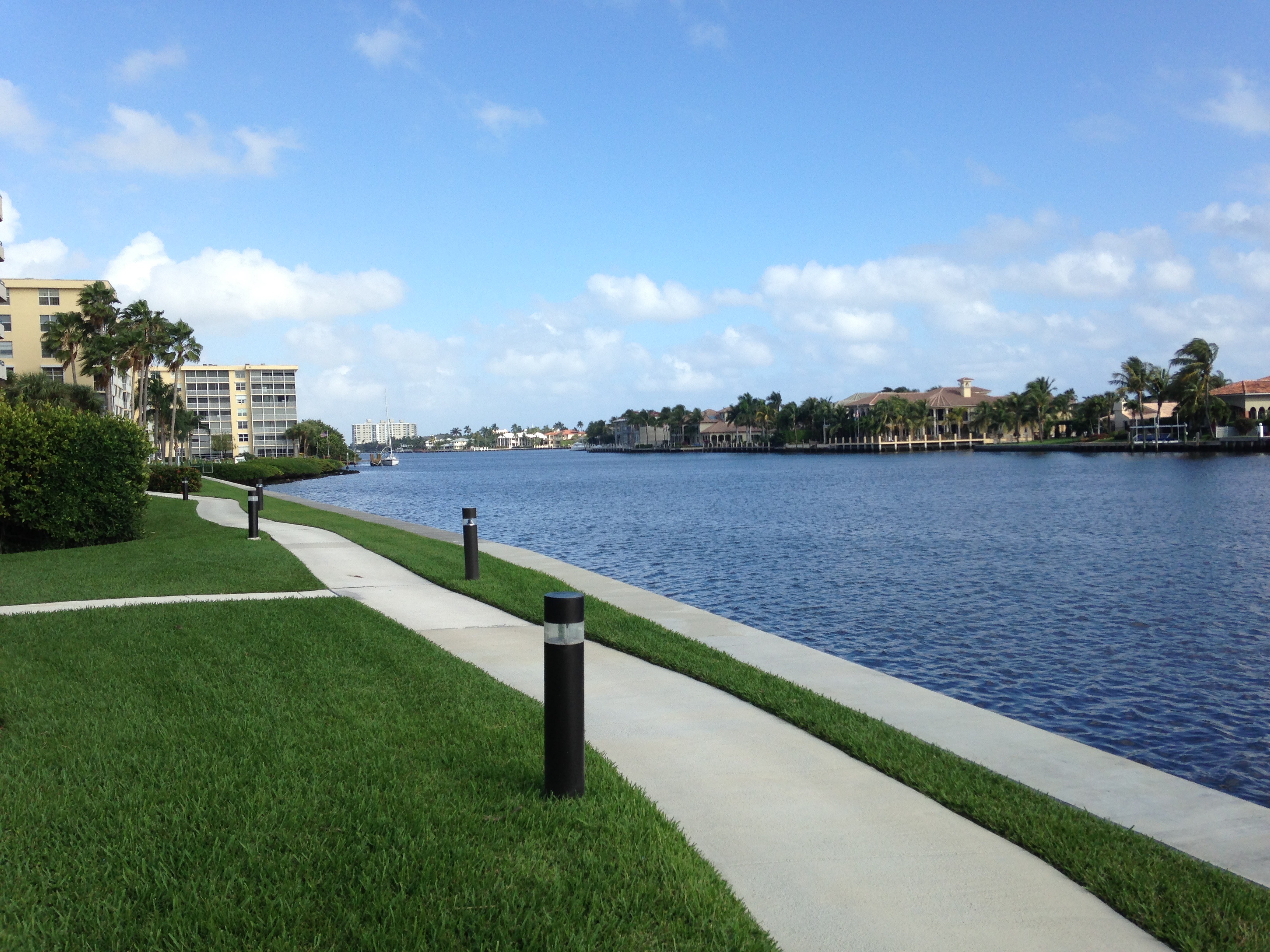 Birdwatching is taking off in the U.S., climbing on the list of most popular outdoor activities, according to the USDA’s Forest Service. It ranks just below beach bumming and bicycling. The pastime’s rising popularity is thanks in part to the Internet, mobile devices and prominence of digital cameras.

People of all ages are birding, but maybe no one more uniquely than Dave and Sue Hagan, residents at Harbour’s Edge, a senior living community in Delray Beach. They’ve become expert birders over the last 15 years. And while a recent eye ailment is limiting Dave’s eye to the sky, he’s taken his hobby to new heights – birding with his ears. He’s turned to his trusty iPad and apps loaded with information about more than 900 birds, including their calls and songs.

Much of Dave’s avian knowledge is from the couple’s travels to see some of the most exotic and rarest birds. Trips through Africa, Asia, Central America, Europe, down the Danube River, and recently through Greece and Turkey have kept this couple quite busy.

Dave has made several presentations to share his knowledge and experience with various groups. He notes, “Birding is a fun hobby that provides good exercise. All you really need is a good pair of shoes and binoculars.”