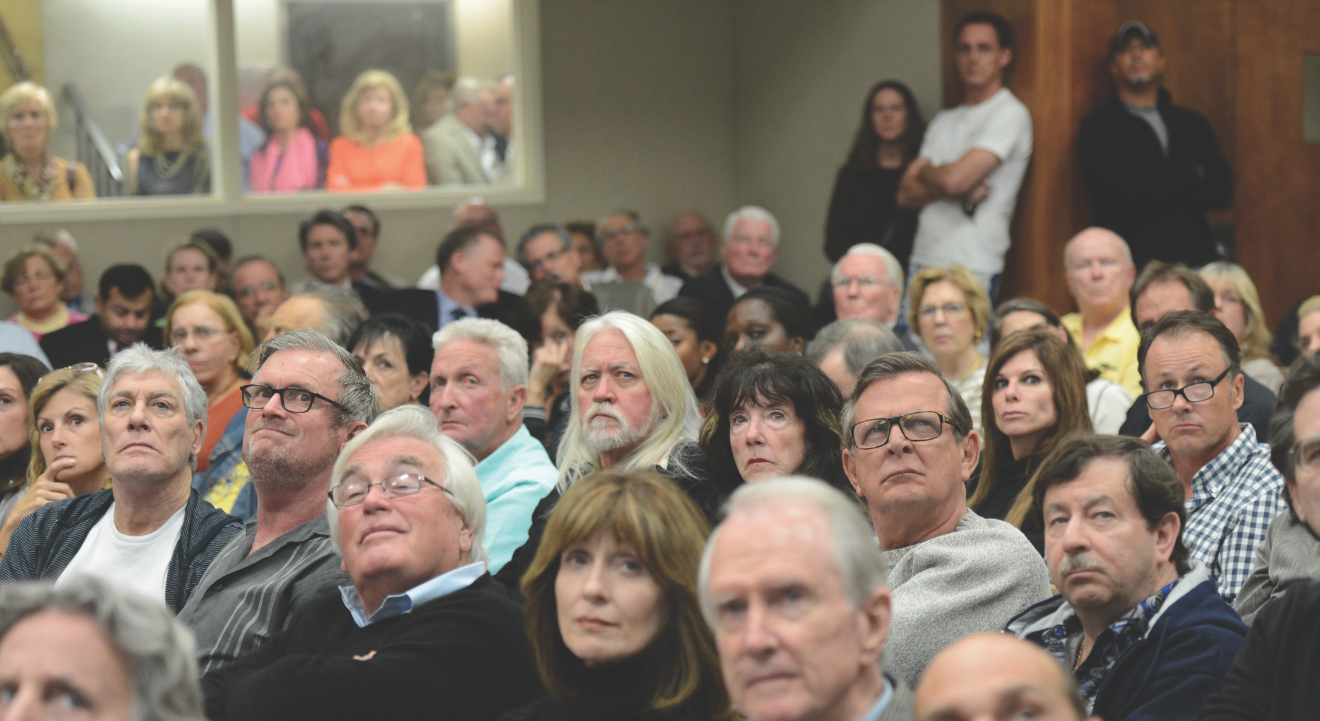 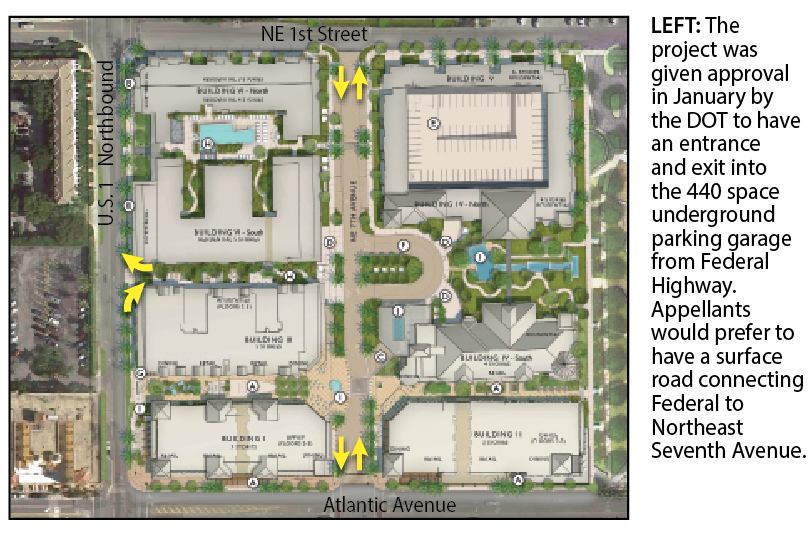 SOURCE:  The developer and DOT

Atlantic Crossing has its final city approval — but with a warning by the mayor that its traffic might degrade the surrounding residential neighborhoods.

City commissioners gave final approval for the project’s site plan by a 3-2 vote on Jan. 21 in packed chambers. Construction may be underway this summer.

Coastal residents who joined in opposition with residents living north and south of the Atlantic Crossing site failed to get a street entrance off Federal Highway to relieve traffic on East Atlantic Avenue and into their neighborhoods.

“I see the site plan as deeply flawed,” Glickstein said. “It’s almost inconceivable to me how the traffic flow could ever work.”

“This is an opportunity to bring something that we’re proud of onto that site,” Jacquet said. “It needs to go forward.”

“We don’t want people driving through neighborhoods to get to Northeast Seventh Avenue,” said Susan O’Rourke, a traffic expert hired by the opponents.

Coastal residents also fear that the $200 million mix of restaurants, shops, apartments and offices will cause a traffic backup on Atlantic Avenue.

“This is a massive project so close to the Atlantic Avenue drawbridge that it will cause gridlock,” resident Jack Barrette said.

“This is an actual law that three commissioners voted not to enforce,” Carolyn Patton, a property owner in the Marina Historic District, said after the 3-2 vote.

Neighbors who failed to get the east-west street say they will continue to address Atlantic Crossing traffic.

“I believe residents will be working with the city and developer to try to get the traffic situation as good as it can get,” said Florida Coalition for Preservation President Robert Ganger, who acted as a facilitator for the neighbors.

Glickstein predicted nearby neighborhoods also will be burdened by overflow parking when the Atlantic Crossing underground parking garage floods.

“We have 1,000 parking spaces essentially being built in a bathtub,” the mayor said. “What happens if that parking lot is shut down?”

Editor’s note: Carolyn Patton is a founding partner of The Coastal Star.