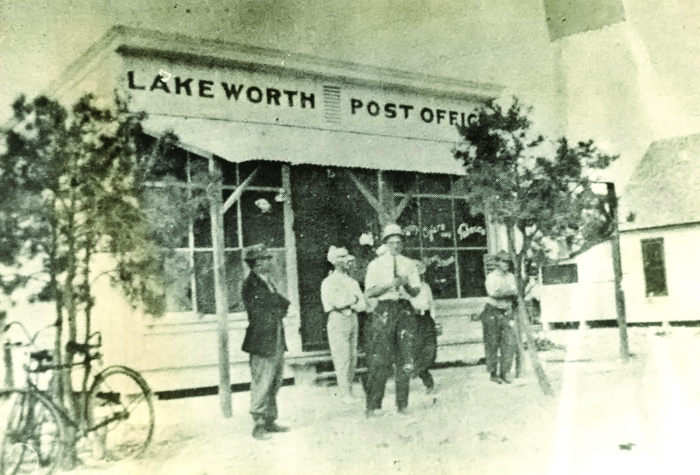 Fannie James served as post mistress of the first post office in Lake Worth. Courtesy of Historical Society of Palm Beach County

On June 15, 1889, a former slave named Fannie James filled out a lengthy form, asking the First Assistant Postmaster General in Washington, D.C., to approve a new post office on the western shore of Lake Worth in Dade County, Fla.
It would serve a community to be called La Paz, she wrote — Spanish for The Peace.
But no, on second thought, Mrs. James decided the community should be called Deer Park. She thought some more and X’d that out, too.
Finally, she settled on Jewell, perhaps because she and her husband, Sam, were called the “black diamonds” by white homesteaders in the area.
In her application, Mrs. James reported the population to be served would number 13.
The post office was approved that September, and for the next 14 years, Mrs. James was its mistress, handling mail and operating a dry-goods shop she and Sam, a carpenter, ran on their 187-acre homestead.
But the name Jewell didn’t last. In 1909, the northern chunk of Dade County became Palm Beach County, and on June 4, 1913, Jewell was incorporated as Lake Worth.
Today, the tiny postal code that began with 13 residents boasts 39,000 citizens, 6.46 square miles, and a hundred years of history.
In January 2012, when the Lake Worth Centennial Foundation gathered to plan the celebrations, a retired financial adviser from Wisconsin volunteered to explore the town’s past.
“And what I found is that the history of the city since incorporation has been pretty well documented,” says Ted Brownstein, 62. “So I decided to write about the people who settled here before we were called Lake Worth.” 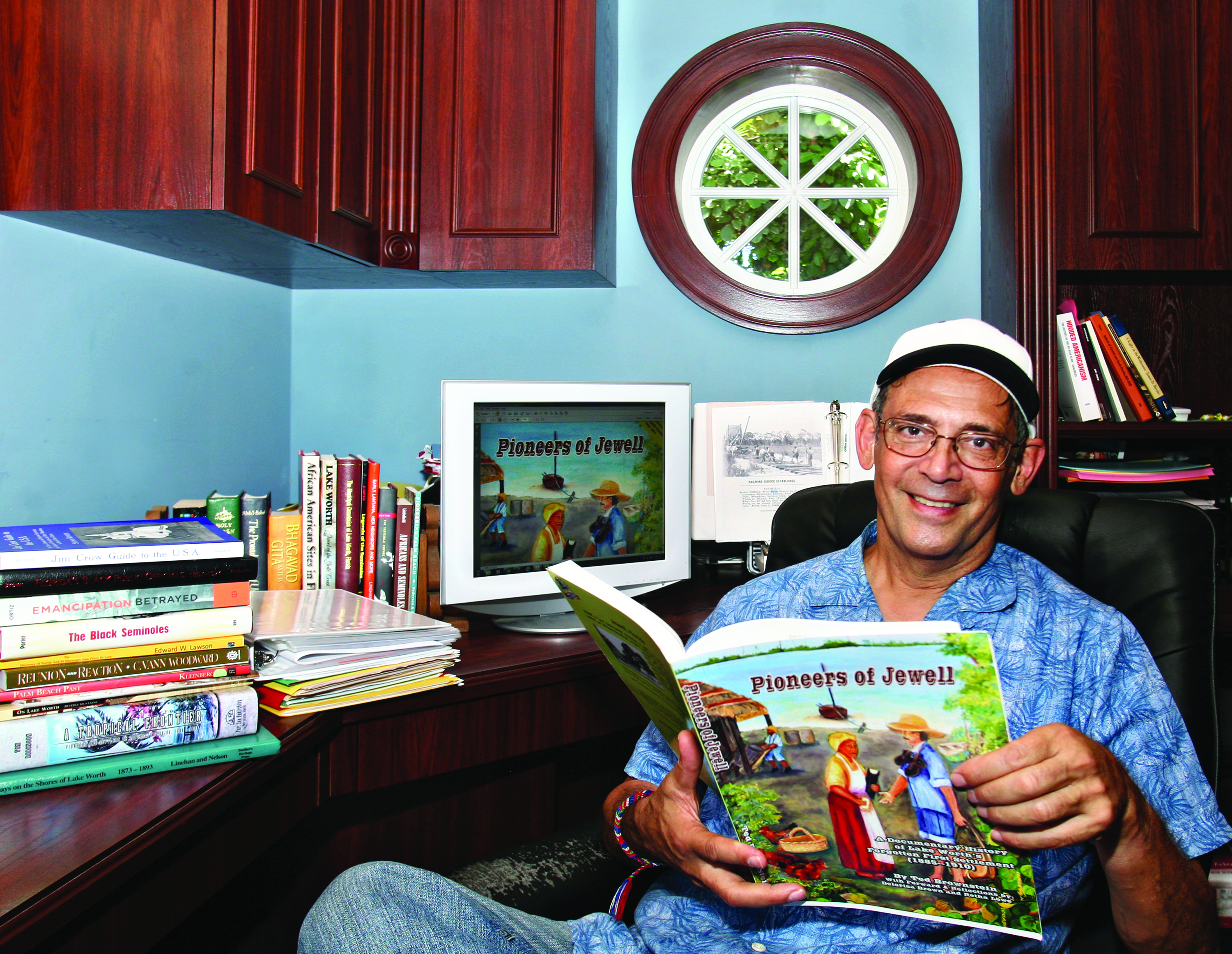 A year and a half later, his research has given us Pioneers of Jewell: A Documentary History of Lake Worth’s Forgotten First Settlement (1885-1910).
The 236-page book is carefully documented, rife with reproductions of legal forms and property records, including Mrs. James’ post office application, and unsparing in its look at race relations.
“What surprised me most was how well-respected the Jameses were during that homesteading period,” says Brownstein, who has a degree in ancient Near Eastern history from the University of Wisconsin. “They were well-liked, and they made a lot of money at that time, selling parcels of their land. They even loaned money back to the bank at interest.”
Brownstein posits three distinct areas of racial history in the area: A homesteading era, when black residents like the Jameses were accepted; the Jim Crow period, from 1910 to 1960, when neighborhoods were segregated, and the modern period, as integration began to triumph.
Brownstein explores the lives of a dozen little-known pioneers, the Jameses’ lives before Jewell, the history of the segregated “Osborne Colored Addition” and Ku Klux Klan activities during the 1920s.
“I want people to come away from the book appreciating that we have a very diverse history, even though we went through a bad segregation period,” he says. “In a sense, we’ve returned to our roots, and the city is proud that Sam and Fannie James were our first citizens.”
Sam James never knew Lake Worth. He died in 1909, age 81.
On May 6, 1915, when Lake Worth was almost 2 years old, Fannie James was driving her horse and buggy north to West Palm Beach. Stopping to chat with a friend passing in the opposite direction, she was struck by a motorcar traveling south. She was 73, and died hours after emergency surgery.
In its next edition, The Lake Worth Herald reported her death. She was, the paper said, a “pioneer of the Lake Worth district and once owner of all the land now embraced within the town limits.”
The story was published on the front page.

Pioneers of Jewell is available for $20 at Lake Worth City Hall, the Lake Worth Public Library and through amazon.com. All proceeds will be donated to the Friends of the Lake Worth Library.

Tags: book, history, lake worth
E-mail me when people leave their comments –
Follow