Eight community leaders danced for dollars during the 12th annual Boca’s Ballroom Battle,  modeled after Dancing With the Stars. Dancers, who were paired with professionals from the Fred Astaire Dance Studios in Boca Raton, raised more than $640,000 for the George Snow Scholarship Fund, which grants four-year college scholarships to local students. The fund has granted more than $12.1 million in scholarships and support services since 1982. 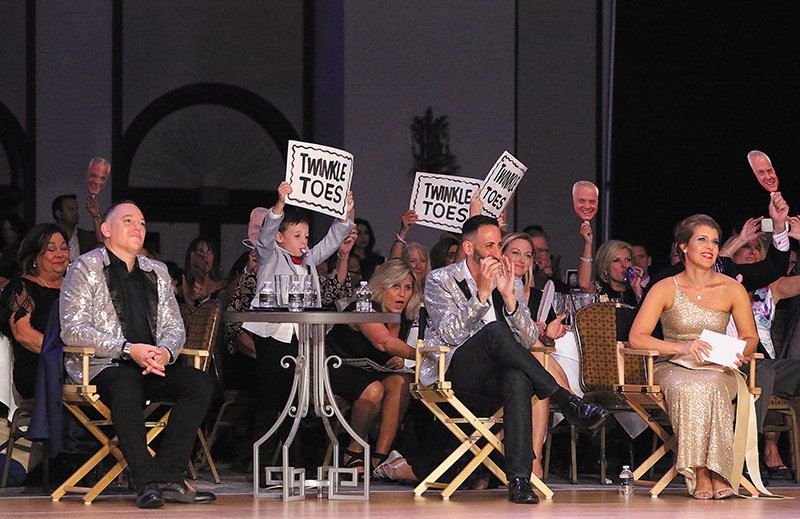 ABOVE: Supporters of South County YMCA President Jason ‘Twinkle Toes’  Hagensick cheered him on as he danced with Loreta Kriksciukaityte BELOW. 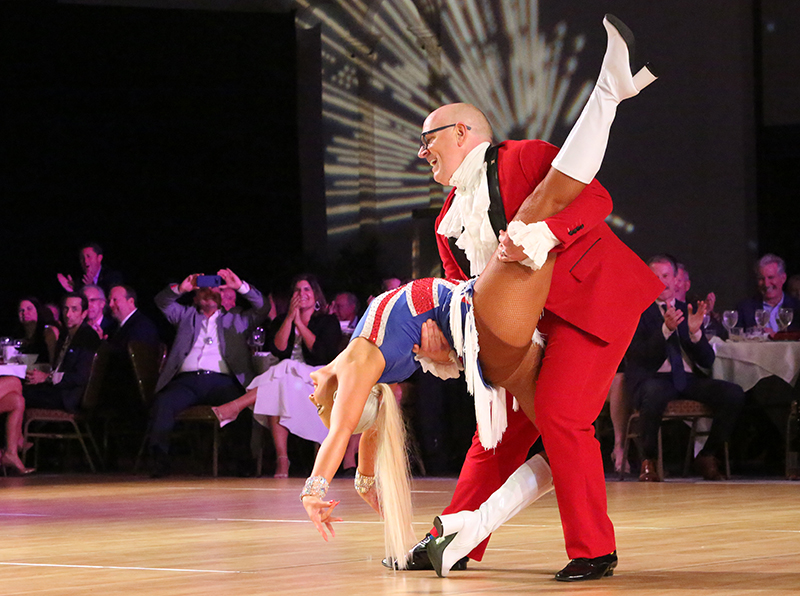 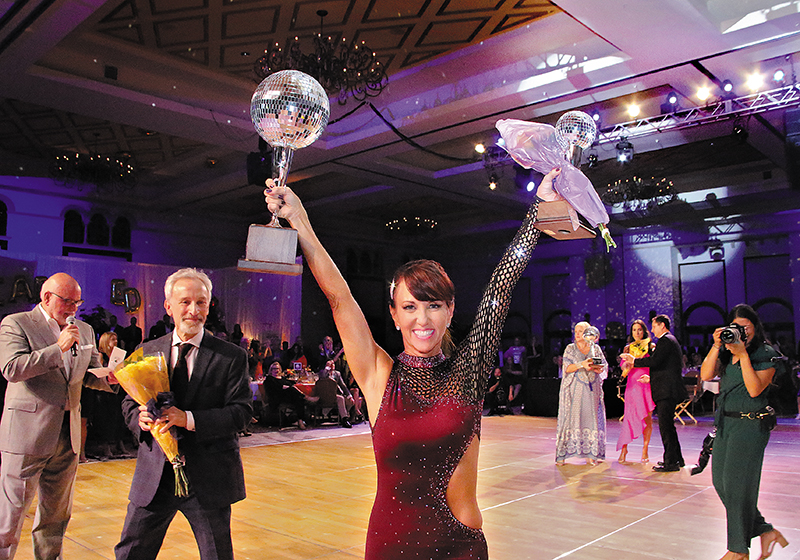 Fran Nachlas celebrates after winning the prize as top female fundraiser, with more than $182,000 in donations. Eddie Ventrice raised over $243,000, the most among the males.