Marcel Breuer was one of the architects who created the ‘Brutalist’ design of IBM’s Boca Raton campus, 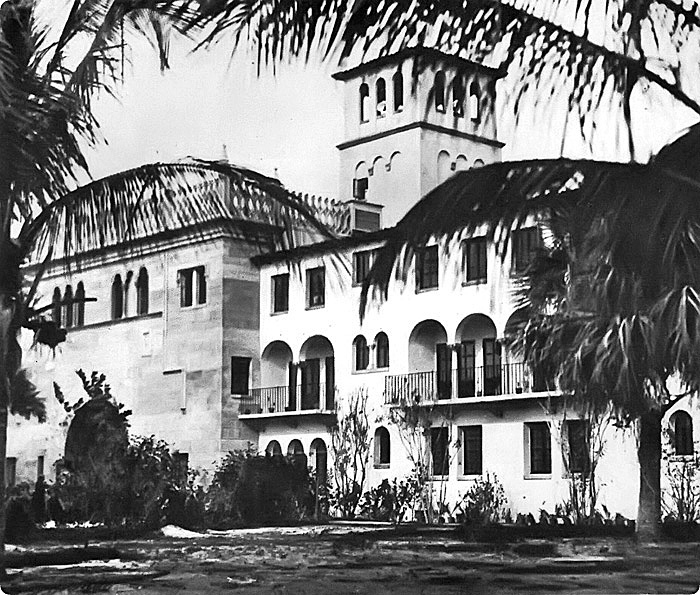 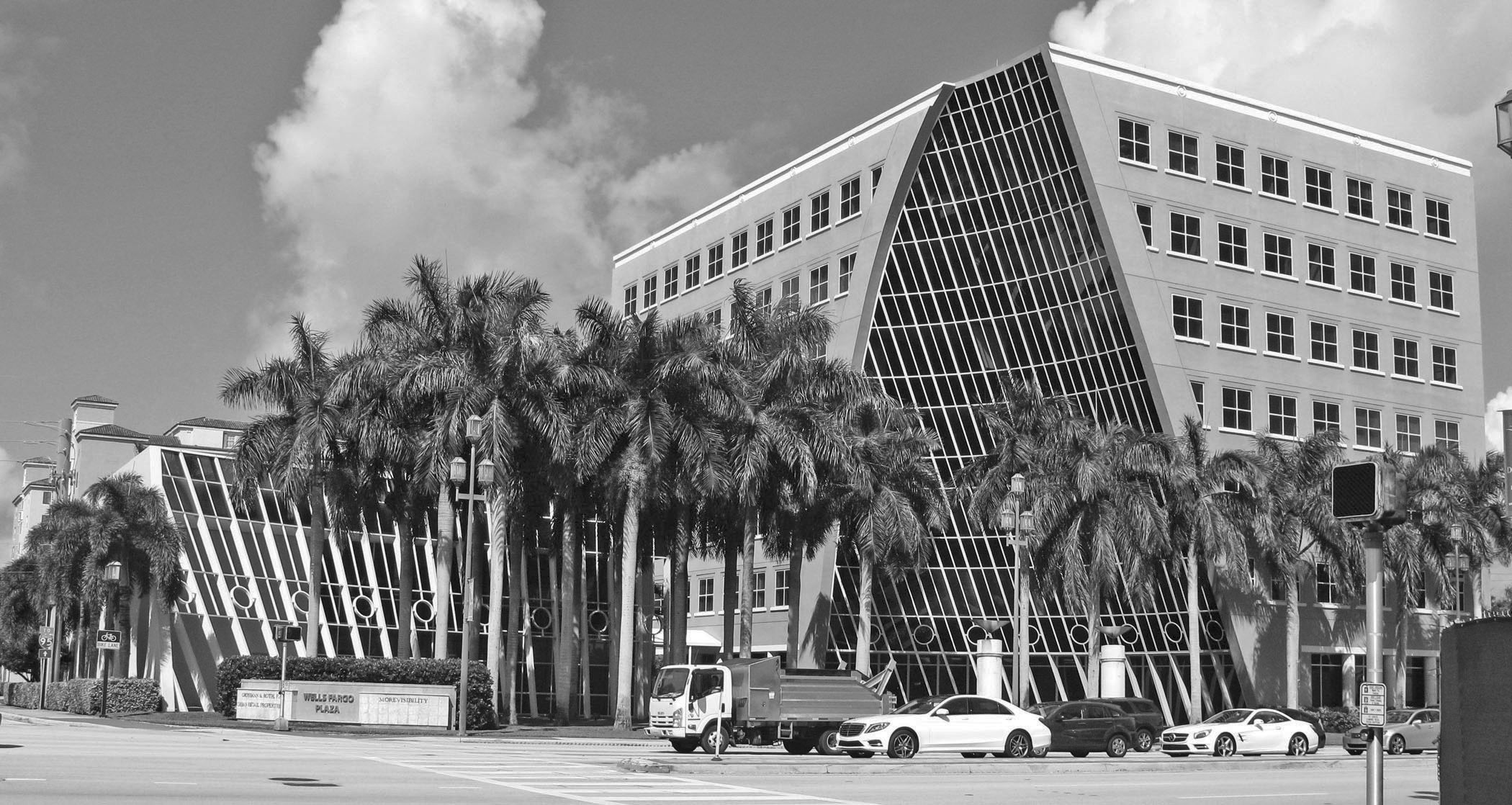 volunteers with the Boca Raton Historical Society.
You can still see Mizner’s signature Mediterranean Revival style at The Boca Raton Resort & Club, where the southeastern section was originally his Cloister Inn, which opened in 1926.
“But over the years, the area has been influenced by many other nationally and internationally recognized architects, too,” Dearborn said.
Consider Leonard Schultz and S. Fullerton Weaver, best known for designing luxury hotels such as The Breakers in Palm Beach.
In 1927, they were charged with creating a 300-room addition to Mizner’s original 100-room inn. Today both sections are still visible at the Boca Raton Resort & Club.
Marion S. Wyeth, who designed Mar-a-Lago in Palm Beach, also was known for his Mediterranean Revival style, worked on the resort, too. He was commissioned to build the cloister at The Palm Court that connected older and newer parts of what was then The Boca Raton Club.
Maurice Fatio, who had opened an office in Palm Beach, also did work at the resort. He replaced the original indoor saltwater pool designed by Schultz and Weaver with the Valencia Room theater, which is still in use today. 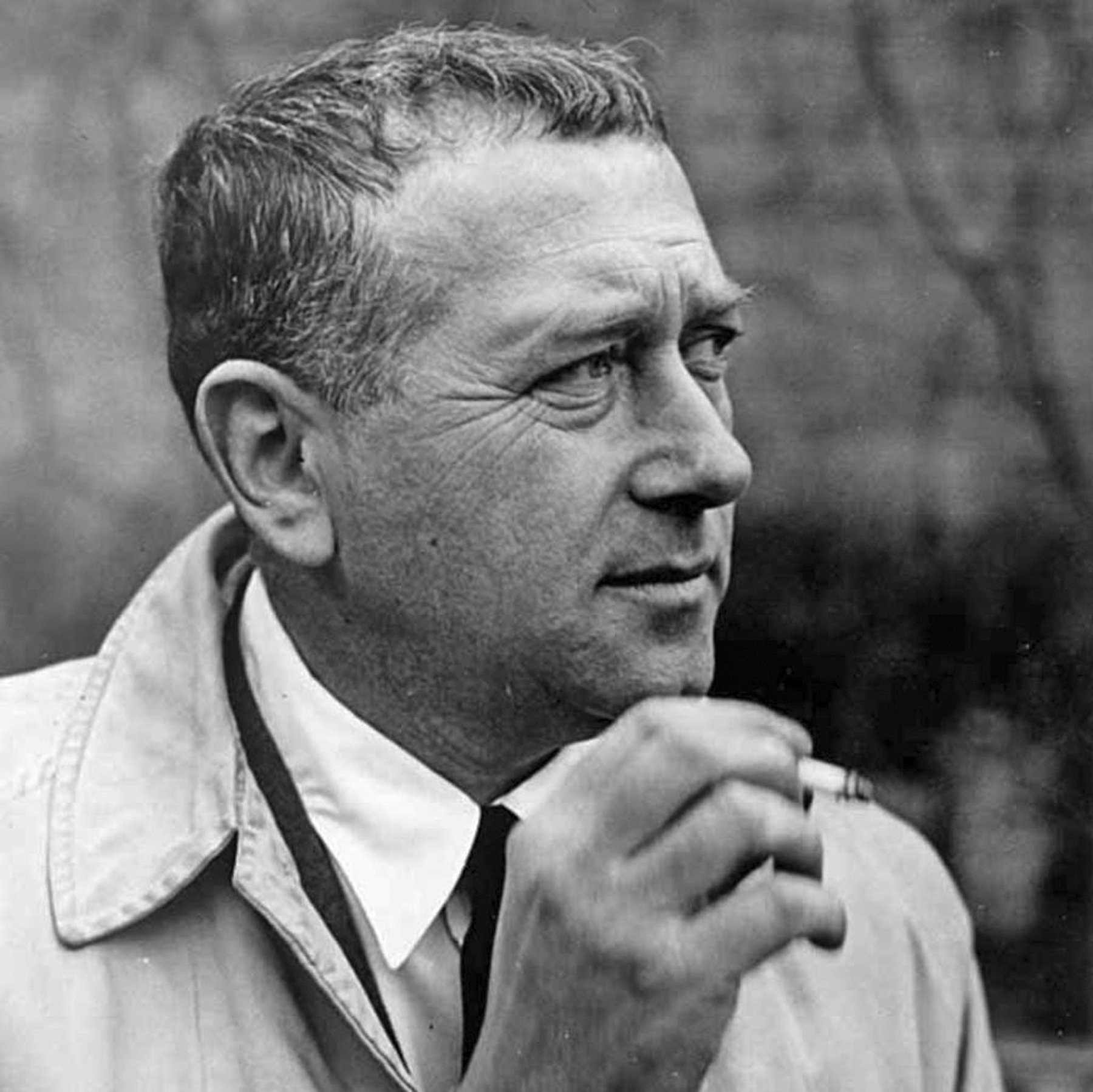 “With the pool below it, the room has great acoustics,” Dearborn said.
Another famous name to design his way into the city was Marcel Breuer, a Modernist who also created New York’s Whitney Museum of Art.
He was brought to Boca Raton in the mid-1960s to design the headquarters for IBM. Here, he used his signature Brutalism architecture that appears in the building as repeated geometric shapes and raw concrete, often bearing the marks of the wood used in the forms that shaped it.
“It is a massive building on tree-like piers,” Dearborn said. A newspaper headline from the times described the offices as “exclamation points of concrete” set around a manmade lake.
Although IBM left town, the building has been repositioned as the Boca Corporate Center and Campus and is still in use today.
More recently, Philip Johnson, known for his “Chippendale” and “Lipstick” buildings in Manhattan and his Glass House in New Canaan, Conn., made a “pronounced architectural statement” in Boca Raton. His postmodern wedge-shaped facade gave interest to the building that still serves as office space at the corner of Camino Real and South Federal Highway. 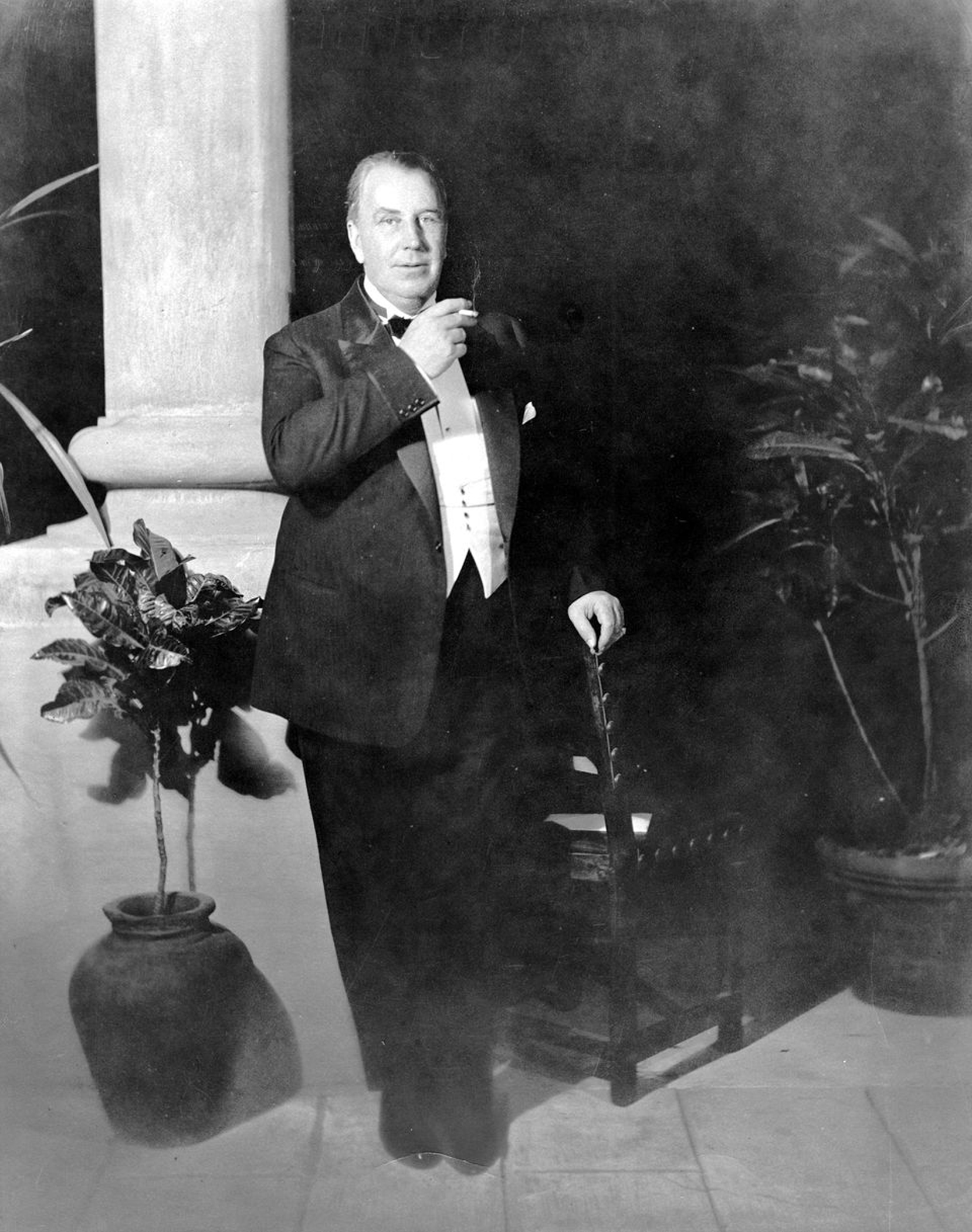 And in case you are wondering, the first architects in Boca Raton were the Seminoles, explains Dearborn. They used the Wood Frame Vernacular style to turn local materials into comfortable dwellings called chickees. Cruise just about any waterway today and you are bound to see one of these nicely fitted out in a Boca back yard. From its pre-Columbian inhabitants to the ‘city with an attitude’ it has become, Boca Raton’s history is rich and compelling. Much of it was revealed during a four-part series, Boca History 101, last month at FAU under the auspices of the Lifelong Learning Society.
Susan Gillis, curator of the Boca Raton Historical Society and Museum, and historic preservationist Bonnie Dearborn were the instructors.
Coastal Star reporter Deborah S. Hartz-Seeley attended each session and shares her observations. Her reports on the first two classes — about how a farming town became a vacationers mecca and the hardships of early settlers — appeared in November. The final two installments — about architecture and life during World War II — appear in this issue.