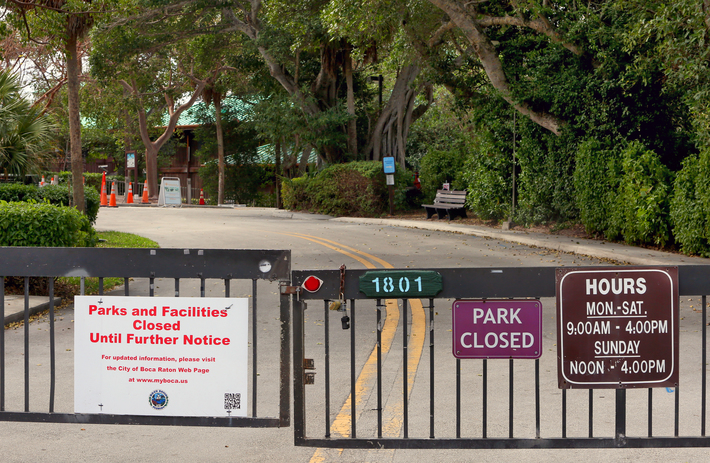 The gates to Gumbo Limbo have been locked and revenues have dropped significantly in the past year during the coronavirus pandemic. Tim Stepien/The Coastal Star