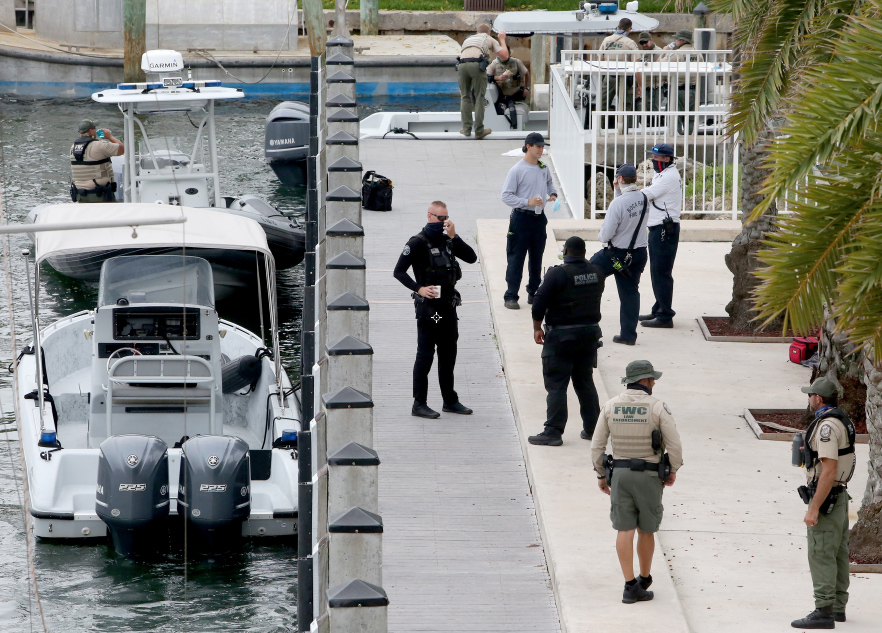 Boca Bash was a bust.

While the annual Boca Bash usually draws about 1,500 vessels and 10,000 attendees, no one showed up for a wild party at this year’s event on April 26. Very few boats were on Lake Boca and there were no incidents, Boca Raton police spokesman Mark Economou said.

Boaters apparently were dissuaded by a city emergency order that banned them from dropping anchor in Lake Boca over the weekend, as well as the urging of a Boca Bash organizer to stay away from the lake. Stormy afternoon weather was another factor.

The city does not control Lake Boca, which falls under state jurisdiction. But the state’s Fish and Wildlife Conservation Commission, which enforces boating rules in Florida, gave the city a temporary exemption to prohibit anchoring in the lake. Boca Raton police were authorized to give violators verbal warnings and arrest them if needed.

The FWC enhanced patrols on the lake and already had social distancing rules in place requiring boaters to keep 50 feet from one
another and have no more than 10 people aboard a vessel.

City officials wanted to put the kibosh on Boca Bash this year out of concerns that large groups of boaters massed on the lake and unable or unwilling to practice social distancing would increase the risk Covid-19 transmission.