Bethesda Ball supporters attended a luncheon and fashion show at 32 East in December featuring the fashions of Miami couture designer Rene Ruiz.
The 57th Ball coincides with the 65th year of the Bethesda Hospital Foundation. Activities planned for the Bethesda Ball weekend include a golf tournament at Breakers West on March 2 and a ‘Phantom of the Opera’ gala on March 3 at The Breakers, which will feature Davis Gaines, who portrayed the Phantom on Broadway. Tickets to the gala are $350.
For information, visit BethesdaHospitalFoundation.org or call 737-7733, Ext. 84445. 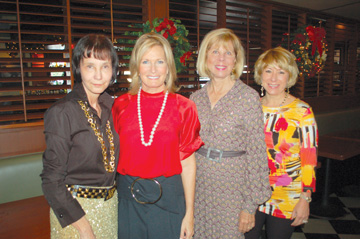 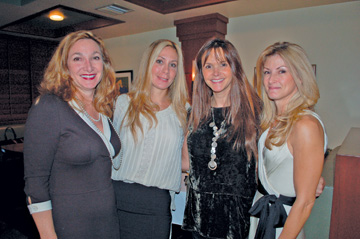 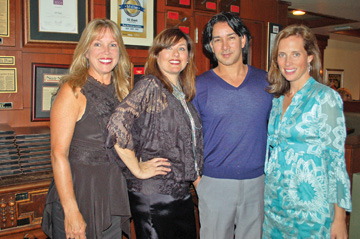