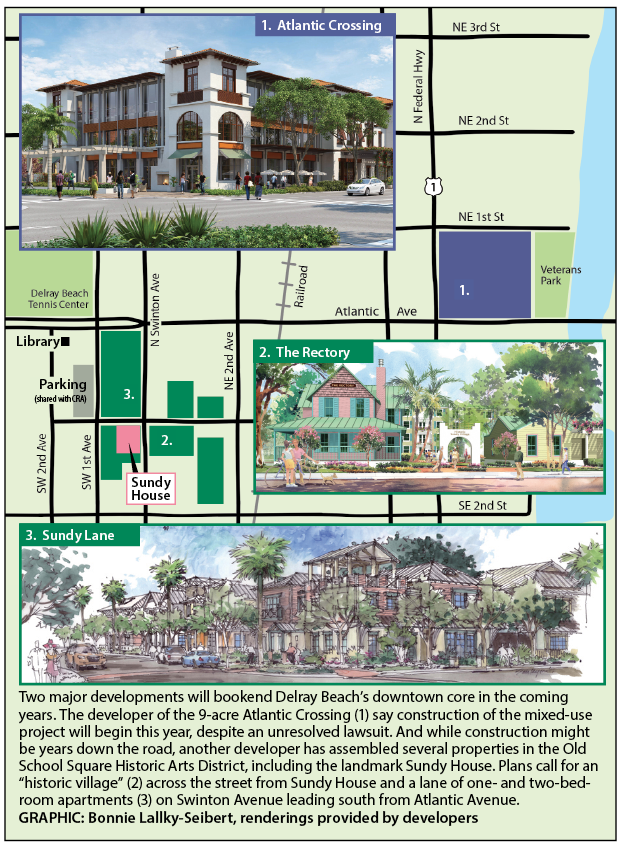 Over the past year, developer Steven Michael parlayed his connections to assemble a portfolio of historic properties from Lake Worth south to Delray Beach.
In Lake Worth, his company Hudson Holdings teamed with Carl DeSantis, founder of Rexall Sundown vitamins, to buy the 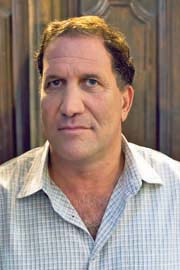 historic Gulfstream Hotel for $7.22 million in May. The two met nearly a decade ago when Michael had an option to buy DeSantis’ Atlantic Plaza (now called Atlantic Crossing) in Delray Beach.
In Delray Beach, Hudson Holdings partnered with Marshall Florida Holdings in July to pay $17.5 million for several tracts of land that includes the historic Sundy House. When Michael worked for a hedge fund, he met Rick Marshall, a North Carolina developer who trades in oil futures.
“I’m looking to add value,” Michael, 50, said of his development strategy. He’s not a newcomer: He points out that he has lived in Delray Beach for 14 years.
His most recent success came in July when his Hudson Holdings team persuaded the Delray Beach City Commission to permit a Central Business District overlay on five parcels in the Southeast section of the Old School Square Historic Arts District. That would allow his group to build taller structures, reduce setbacks from the street and have a hotel.
“It was the right timing,” Michael said. “(Tom) Worrell would not just sell to anyone if he didn’t agree to what we wanted to do.”
Thomas Worrell, a reclusive developer, used to own the historic Sundy House inn, restaurant and gardens and other nearby properties on South Swinton Avenue all within the city’s Community Redevelopment Area.
“We have invested millions without any return,” said Kim Goodyear, president of Worrell Properties, when she spoke at the second commission meeting in support of the overlay. “We need you to support this plan to trigger projects and jobs on the south side.”
When asked for a comment from her boss, Goodyear replied, “I did talk with Mr. Worrell, and it is not something that he wants to discuss.”
John Szerdi, Worrell’s architect and a Lake Worth city commissioner, confirmed that Worrell spent considerable sums to renovate the houses but “could not get the rents to offset the renovation costs.”
Delray Beach Mayor Cary Glickstein, who was on the losing side of the 3-2 vote approving the overlay, called the condition of the houses “self-imposed blight.” It would be like Morikami Gardens turning off the sprinklers, letting the gardens go to weeds and then asking the county for approval to build condos, he said at the second hearing in early July.
“It’s sad to me that we are in this situation because the city didn’t do its job (protecting historic buildings).”
Despite pleas from historic preservationists that this decision was precedent-setting for the city’s four other historic districts, commissioners approved the overlay. 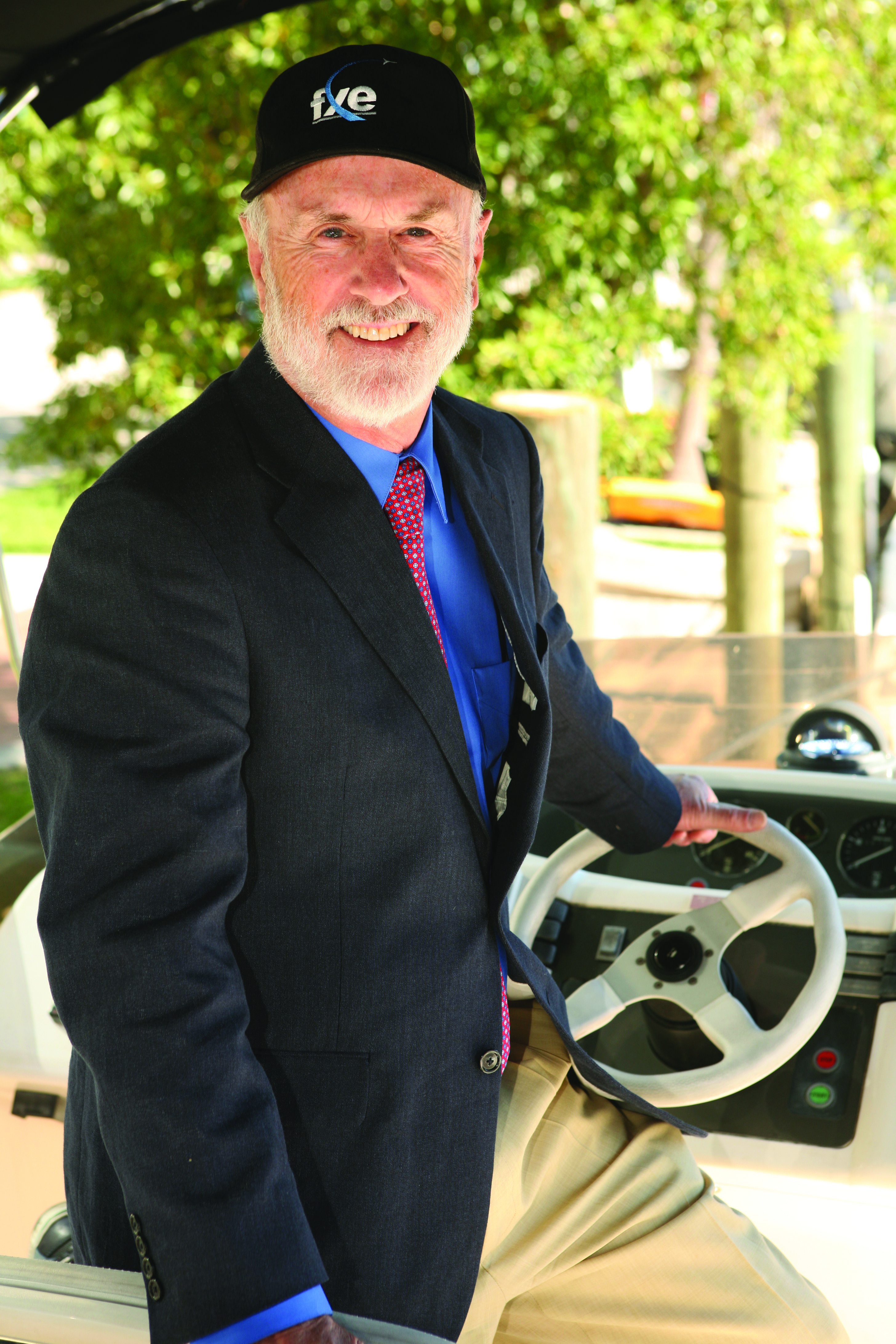 That allowed Rick Marshall to invest in the overall project, which includes Worrell’s property and other acquired parcels.
“The community of Delray is vibrant and exciting,” said Marshall, president of Florida Marshall Holdings in Fort Lauderdale. “The Sundy House has a lot of charm; it’s a project I’d like to be associated with.”
Michael plans to expand the Sundy House offerings and move the historic Cathcart House next to it to allow the Sundy House to stage weddings for up to 300 people.
He also plans to create a Sundy House Historic Village. That village would sit at the southeast corner of Southeast First Street and South Swinton Avenue. The historic Rectory house would move down a block and anchor the village.
The village would back up to a four-story boutique hotel. “We want to take Hyatt to the next level,” Michael said.
His group also purchased other nearby properties from Worrell to create a total investment of $21 million in 7.5 acres. Those properties include the check-cashing store at 52 W. Atlantic Ave. and three homes along Southeast First Avenue.
Hudson Holdings’ master plan includes two hotels, “residential inn” units, retail space, a 175-car garage and a park.
They still need City Commission approval for their site plan.
Michael has hired Szerdi to be the project manager. A proposed site plan is in the hands of eight architects around the country in a “conceptual charette,” Szerdi said.
“We’re in no hurry,” Michael said.
When questioned about Hudson Holdings’ track record with historic properties, Michael said he worked on some he called “locally historic” in his native Chicago area while South Florida was in a real estate recession.
He wasn’t always successful with developments in Delray Beach. Nearly a decade ago, when he had an option to buy Atlantic Plaza, he kept downsizing his plans to appease city residents. His proposal in mid-2006 called for 239 dwelling units and 110,000 square feet of office, retail and dining space on 7 acres.
“But the city turned him down because we thought it was just too much development for that property,” said Jeff Perlman, who was then mayor of Delray Beach.
Atlantic Crossing, with two additional acres, received approval earlier this year. Although a lawsuit filed by a nearby homeowner’s group over an abandoned road is pending, the developers say they will begin demolition of existing buildings late this year or early next year to begin construction of a 440-space underground parking garage project — part of a master plan of 80,000 square feet of restaurants and shops along with 79,000 square feet of office space and 356 luxury condos and apartments to be completed by 2018. 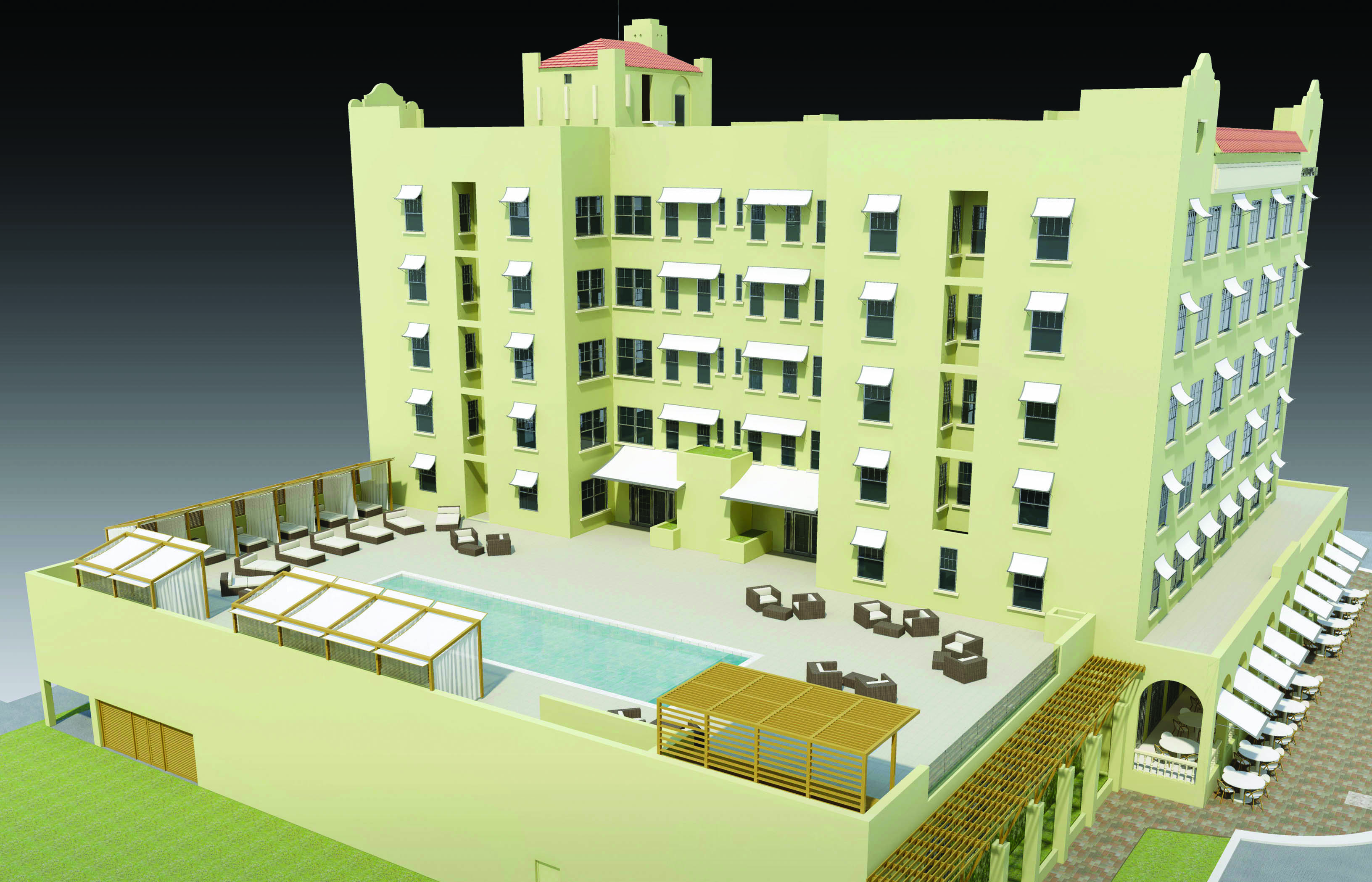 Renovations are planned by Hudson Holdings, the new owners of the historic Gulfstream Hotel in Lake Worth.

Lake Worth has ‘potential’

Szerdi told Michael about the historic Gulfstream Hotel in Lake Worth. It sat vacant for 10 years, stuck in foreclosure litigation for the past four years. 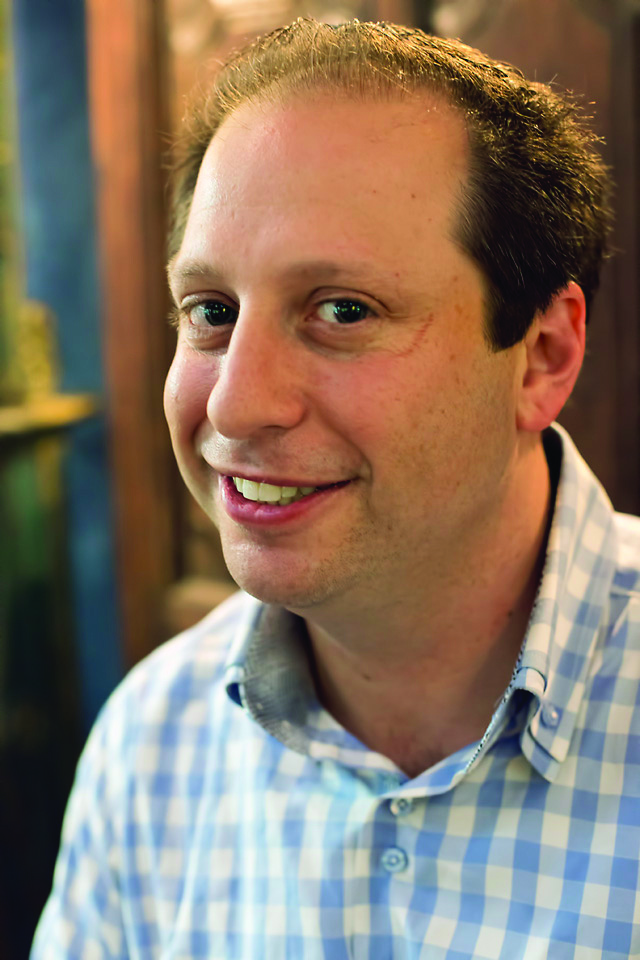 Michael and partner Andrew “Avi” Greenbaum pitched the project to DeSantis, who fronted the complex deal, acquiring the delinquent $16.7 million mortgage and selling the hotel for $7.22 million to HH Gulfstream Land Holdings. The mortgage was released and another for $5 million taken out from Florida Community Bank. DeSantis personally guaranteed the loan.
“Outside of Delray Beach, (Lake Worth) has the next best downtown,” Michael said. “I believe it will follow Delray.” 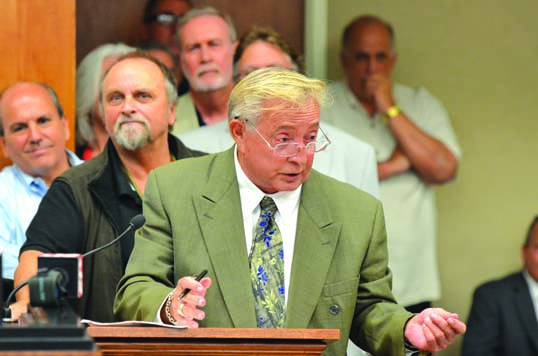 DeSantis apparently agrees. “We like Lake Worth, it’s got a lot of potential,” said Perlman, now executive vice president of business development for DeSantis’ CDS International Holdings. “We see the Gulfstream as the catalyst to revitalize the downtown. It just needs to be polished.”
The hotel is is within the city’s Community Redevelopment Area and listed on the National Register of Historic Places. The renovation plans would need to go through the city’s review process to allow the owners to claim a 20 percent rebate on the value of approved renovations for federal income tax purposes, or have the taxable value frozen for 10 years for city and county property taxes, said William Waters, community sustainability director for Lake Worth.
No plans were submitted as of late August, Waters said. The hotel also has an adjacent vacant 1-acre parcel that Michael said they would use to create an additional 125-150 rooms. The overall plan would be submitted soon, he said.
Along South Federal Highway in Lake Worth, Hudson Holdings has purchased 150 dwelling units, primarily in one-story motels, with a goal of buying 500 over the next two years. In late June, Greenbaum said in a news release, “Hudson Holdings believes in the vitality and long-term growth of Lake Worth and feel the South Federal Highway corridor will be a primary beneficiary.”
Greenbaum, 41 and originally from New York, was the inspiration for the Hudson Holdings name. “I was commuting back and forth between New York City and Miami. My office in New York overlooked the Hudson River,” he said. That’s why the Hudson Holdings’ website shows an aerial of Miami and one of Manhattan.
Along South Federal Highway, Hudson Holdings is a major landlord to Gulfstream Goodwill Industries, based in West Palm Beach, Michael said. “We support their programs,” he said.
Gulfstream Goodwill declined to talk specifically about Hudson Holdings or any of its business partners. “We enjoy working with Steve Michael,” said Kathy Spencer, program services vice president. Gulfstream Goodwill serves the homeless and disabled in five counties.