“This has been extraordinary inaugural year for this club,” said President Alan Kaye. “We have been recognized by Rotary International as one of the most successful start-up clubs in Rotary History and accomplished amazing things in our first year.”  Kaye reported the clubs achievements with a champagne toast to be the following:

“I am amazed how fast the year has gone by and how much your club has accomplished in such a short time,” said City of Boca Raton Mayor Susan Whelchel.  “I can’t wait to see what great things your club does in the future”. 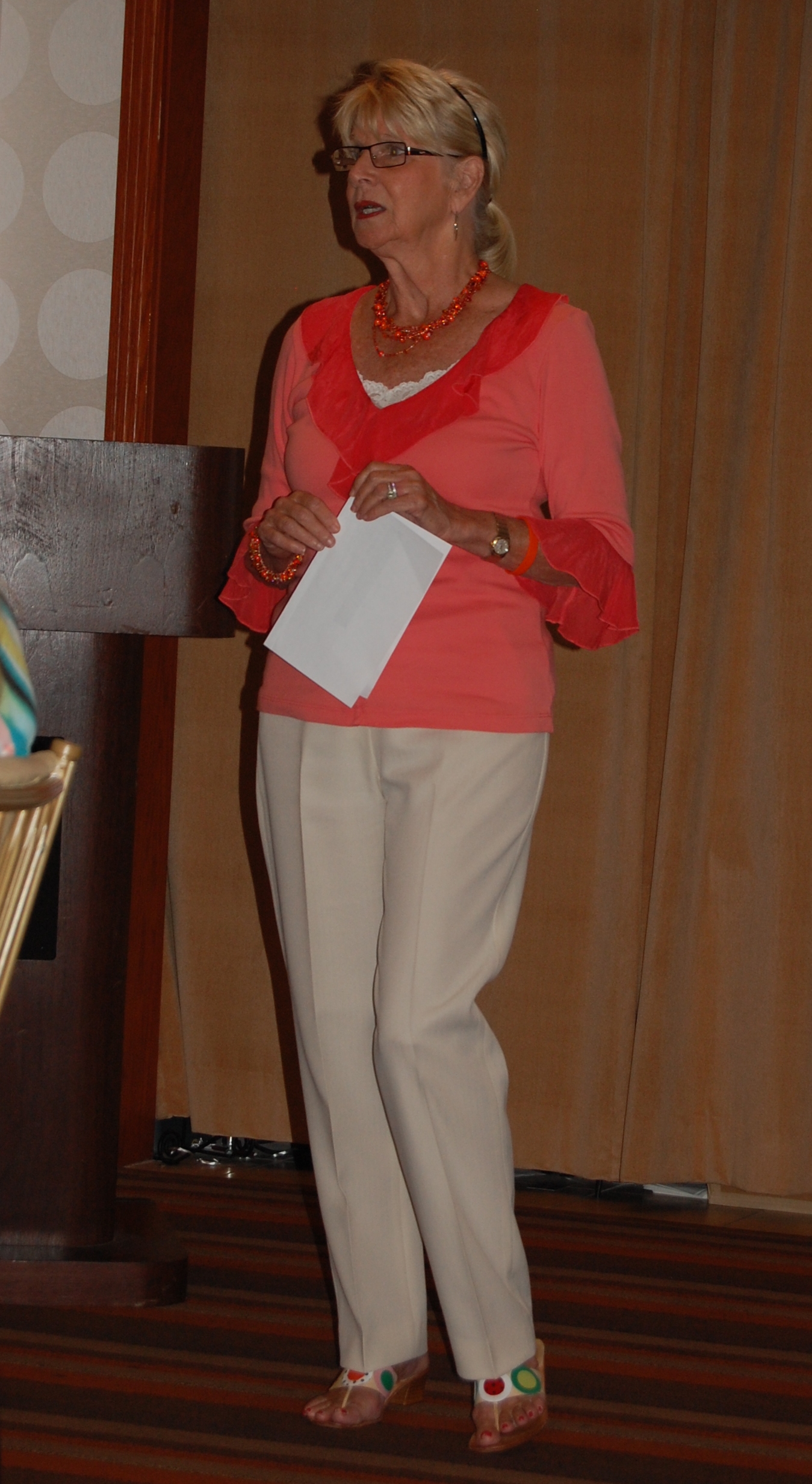