Please ensure our public safety by voting to protect our police department on August 18, 2020, in the Florida primary election. Many residents were disturbed that this issue actually emerged, but to properly address it, the Town Commission, on June 12th, voted to require two things. First, no extreme changes may be made to our police department — such as disbanding, defunding, merging, outsourcing or transferring responsibility — without a vote by Ocean Ridge residents via a ballot referendum. Second, no such harmful referendum vote will even make it on a ballot without a “supermajority” vote by the Town Commission. That means that four commission members must approve the referendum, rather than the usual three.

House by house, block by block, the Ocean Ridge police officers go out of their way to serve and protect all Ocean Ridge residents, especially the most vulnerable. They love where they live, and they want our community to thrive.

In today’s environment, our law enforcement officers do not know what new challenges they’ll encounter or what new threats they may confront on the job. Imagine not knowing whether the day holds a high-speed collision, a close encounter with an angry mob, or a loaded weapon. That’s what our law enforcement officers deal with when they put on the uniform, and its why they put in the time, training, and effort that it takes to prepare for the unexpected. It’s that commitment to performing at the highest level—no matter what—that makes them effective in even the most stressful situations. And it is up to us, the residents of Ocean Ridge, to fully support them.

Vote YES on the August 18, 2020, ballot question to preserve the Town’s local Police Department by requiring a referendum vote of the electorate before any harmful changes are made to our law enforcement services. 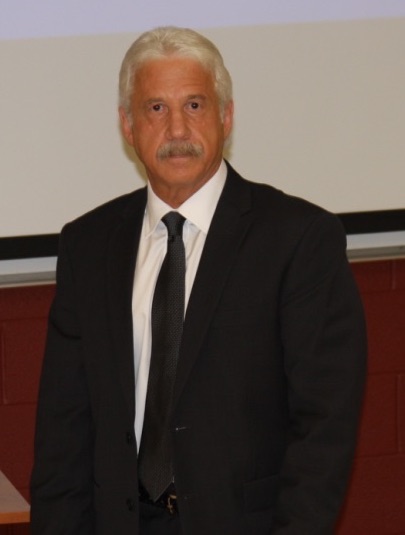